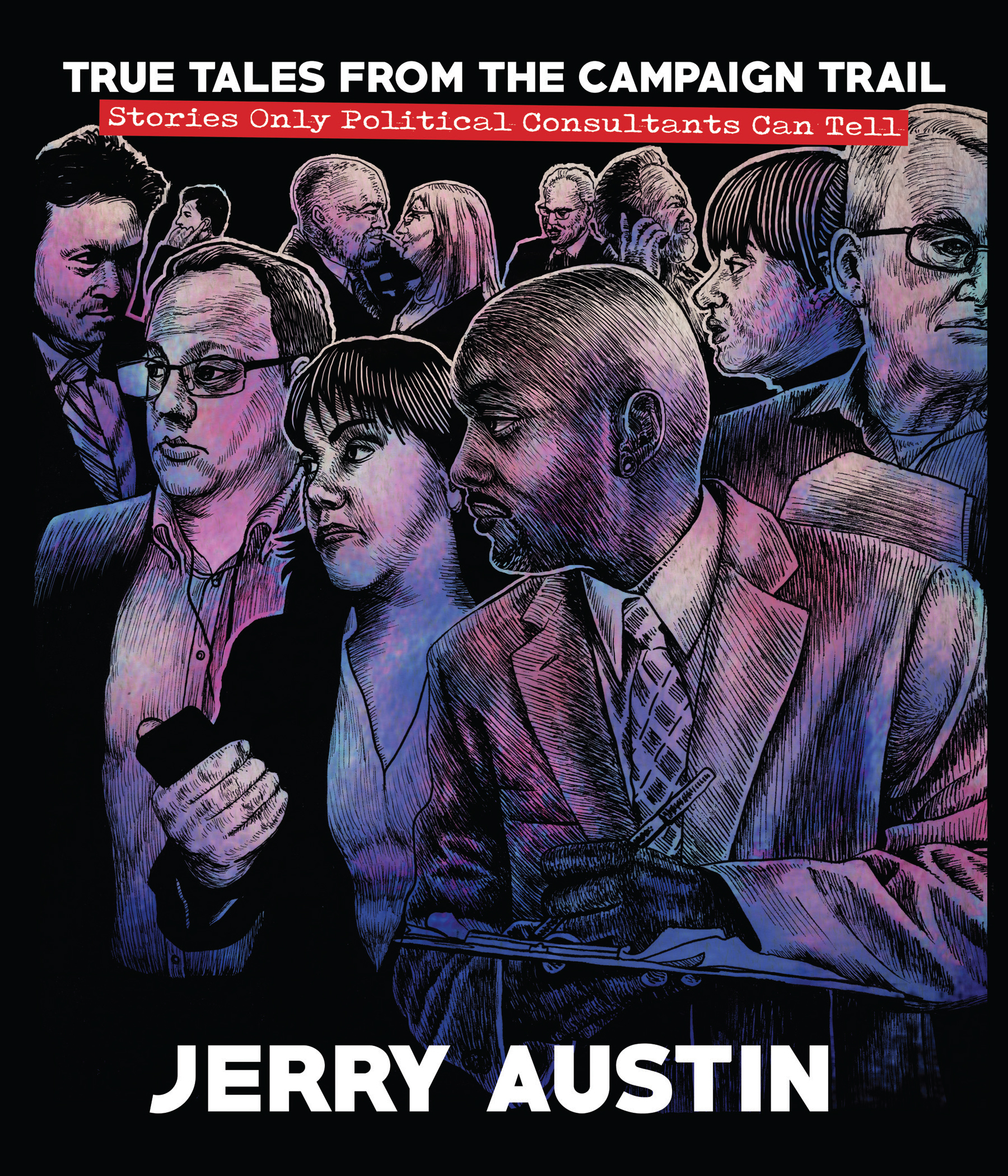 Jerry Austin has been one of the nation’s most experienced and successful political strategists. Austin has consulted on races throughout the United States at every level from precinct committee person to President of the United States. Raised in the Bronx, Austin learned his politics in Cleveland in the late 1960s. After helping elect Richard Celeste Governor of Ohio twice, he became the campaign manager for Reverend Jesse Jackson’s 1988 presidential campaign. He was the senior political director for Paul Tsongas’s 1992 campaign for president and helped elect Paul Wellstone to the United States Senate. In 1992, he was the consultant and media advisor for Carol Moseley Braun’s historic campaign for the U.S. Senate. His work also includes witnessing the Marcos/Aquino election in the Philippines; the Pinochet plebiscite in Chile; and many trips to Northern Ireland to consult for the SDLP party. Mr. Austin earned a BA in American History from the City College of New York; a Masters in Public Administration from New York University; and a Masters in Education from the University of Akron. He is currently an Adjunct Professor and Director of the International Campaign Fellows program at The Bliss Institute of Applied Politics at The University of Akron.