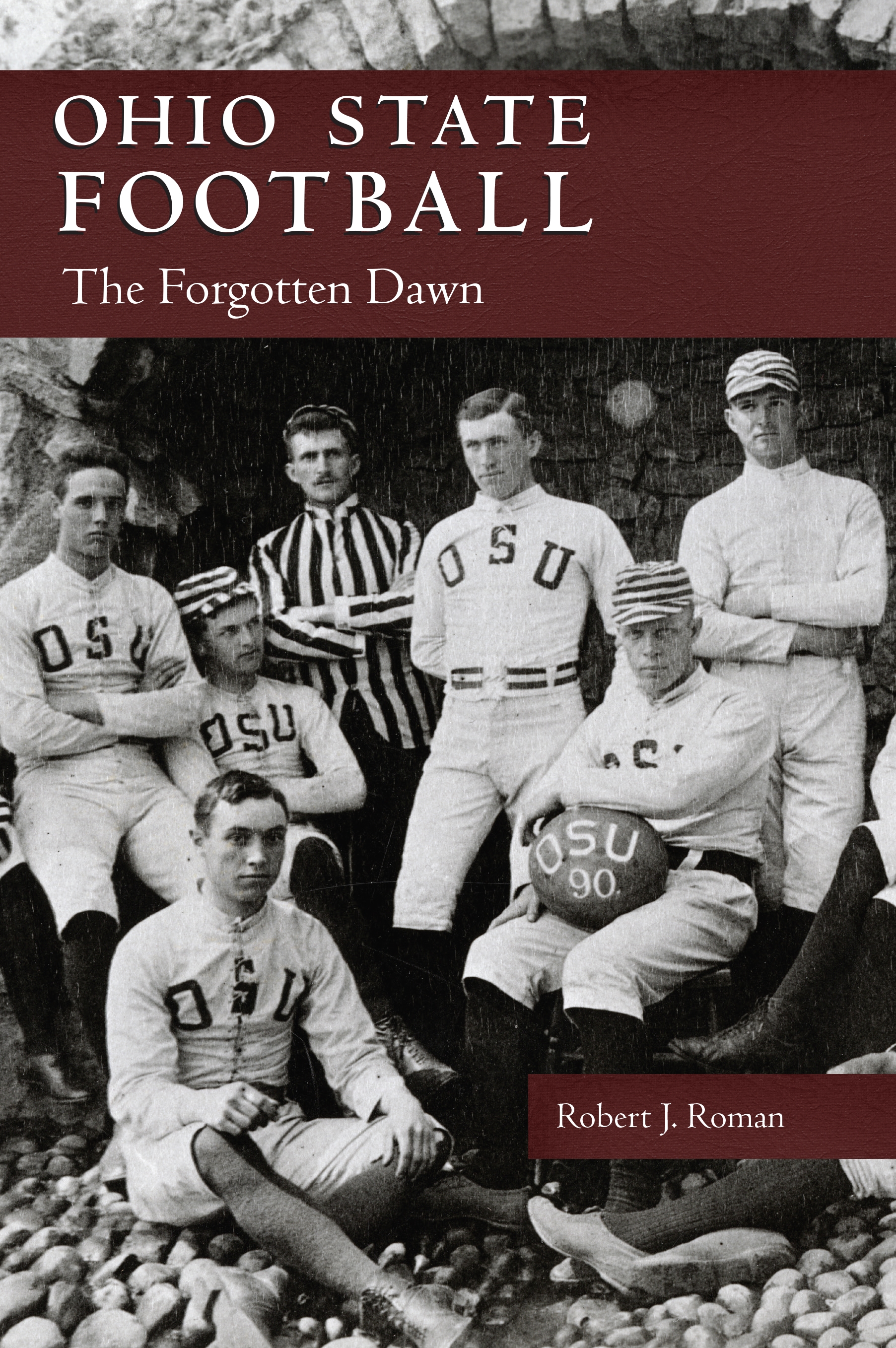 In Ohio State Football: The Forgotten Dawn, Bob Roman draws on extensive archival research to tell the untold story of the early days of football at Ohio's flagship public university. The game was different. Fields were rarely level and often rocky. Eleven men played both sides of the ball, quarterbacks were often the smallest men on the team, and coaches were not allowed to communicate with the players during a game. The travel was different. The faculty of rival Ohio Wesleyan forbid their team from traveling to Columbus, where the vulgar, "godless" public university students might corrupt their young men. After Ohio State's first game outside the state-a victory in Kentucky-the team had to run for its life, chased by an angry mob of stone-throwing locals. But the students were the same. Eager to establish their school as the equal of older, wealthier, and more strictly religious colleges, Ohio State students saw intercollegiate athletics as their path to respectability. "Do you not believe that our athletic clubs have generally represented the University with great credit to themselves and the University?," asked a student in the campus paper. "Do you not believe they have spread abroad our good name and won friends for us all through the State? I tell you, in this day athletics are becoming just as much a part of a great University as Greek or mathematics." Ohio State Football: The Forgotten Dawn will fascinate readers interested in the early history of athletics at American public universities. Familiar debates over the construction of facilities, coach hiring, academic eligibility, and the authority of the faculty and the administration all begin here. But above all, college football fans will see themselves, with pride, in this history of OSU's early players and advocates.

Robert J. Roman was born in Connecticut and raised in Ohio. He attended the Ohio State University where he double-majored in psychology and American history/American studies. There he saw tens of thousands of students, who otherwise seemed to agree on almost nothing, be of one mind about their football team. He holds a master's degree in psychology from New York University and currently lives in New York City.