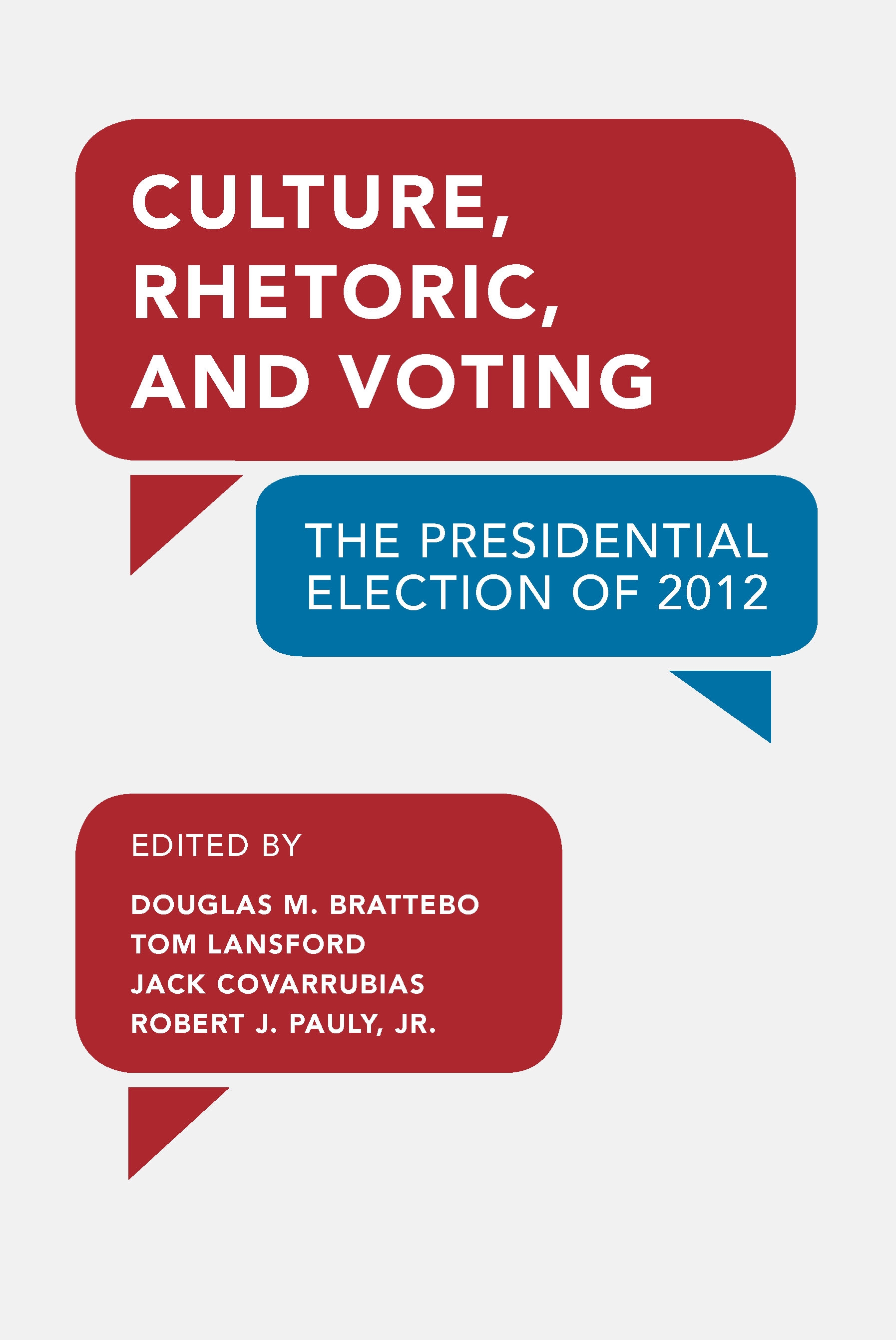 The presidential election of 2012 was among the most important in American history, both for the policies that will persist due to its result as well as the national political transformation it portends. The contest's outcome was the product of complex and fast-moving societal changes- demographic, technological, and economic- surfacing in American society. This volume, consisting of writings by leading scholars of American politics and the American presidency, examines the 2012 presidential election in its many facets. Particularly prominent in these analyses are: psychology, religion, and culture, rhetoric, and voting.

Douglas M. Brattebo is director of the Center for Engaged Ethics and assistant professor of political science at Hiram College in Hiram, Ohio. Brattebo is the coeditor of three other books, including The Obama Presidency: A Preliminary Assessment (2012). He is also the author of many book chapters, journal articles, and book reviews on topics ranging from President Obama's firing of General Stanley McChrystal to Newt Gingrich's crucial role in undermining civility in American political life.Tom Lansford is a professor of political science at the University of Southern Mississippi, Long Beach, and was academic dean for the University of Southern Mississippi's Gulf Coast operation from 2009 to 2014. Dr. Lansford is the author, coauthor, editor or coeditor of more than forty books, and the author of more than one hundred essays, book chapters, and reviews. His books include the Historical Dictionary of U.S. Diplomacy Since the Cold War  (2007) and 9/11 and the Wars in Afghanistan and Iraq: A Chronology and Reference Guide  (2011). His more recent edited collections include: Judging Bush  (2009) and The Obama Presidency: A Preliminary Assessment  (2012).