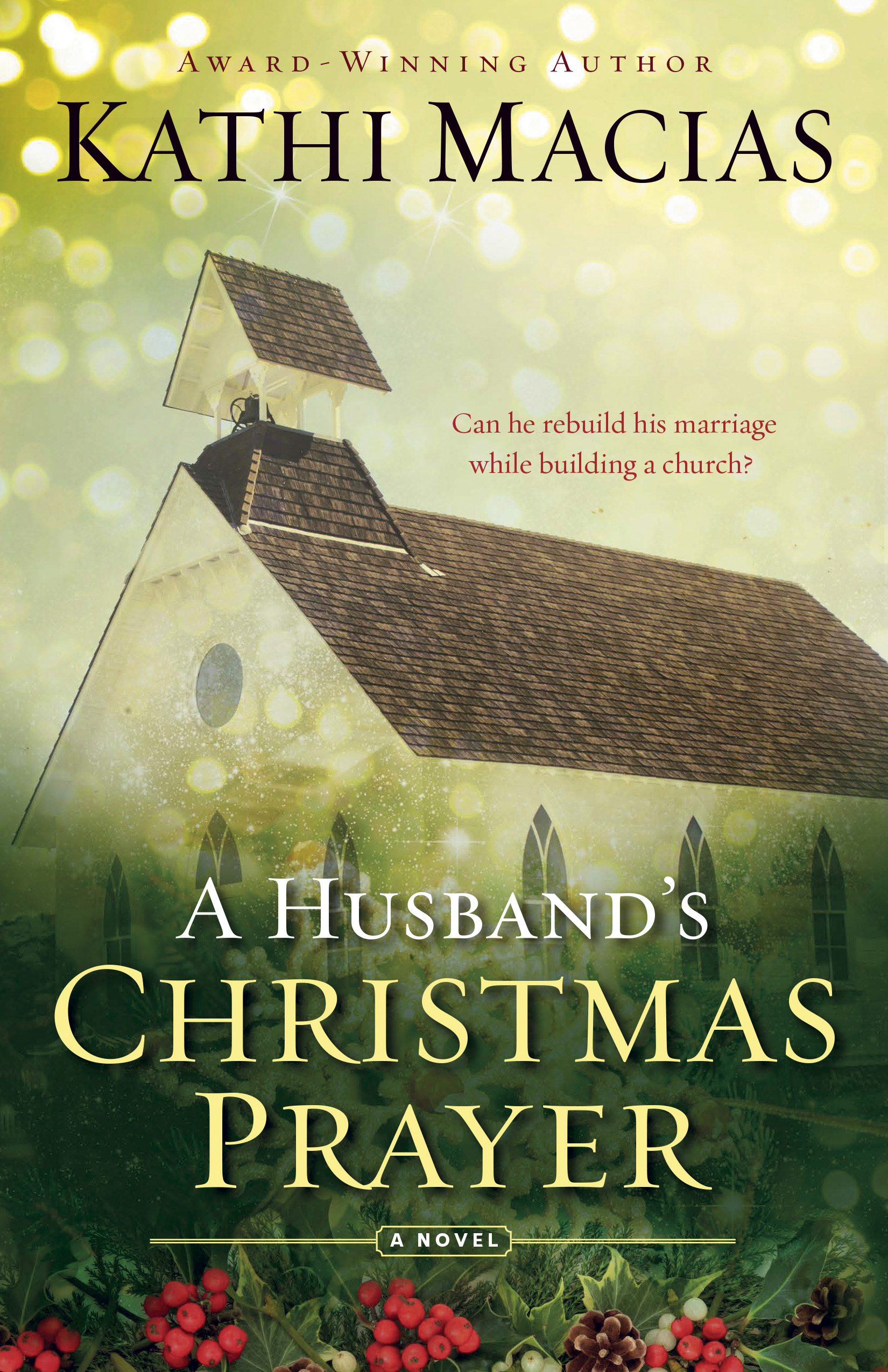 A Husband’s Christmas Prayer pulls back the curtain on struggles pastors and their families face. Pastor Paul has been handed the promotion of his dreams, but his formerly supportive wife doesn’t share his sentiment about moving. She liked where she was—her home, church family, coffee with friends while the kids were at daycare. Why did they have to move? They both know there is a rift growing between them. As he ministers to difficult people, will he also be able to minister to his own family?