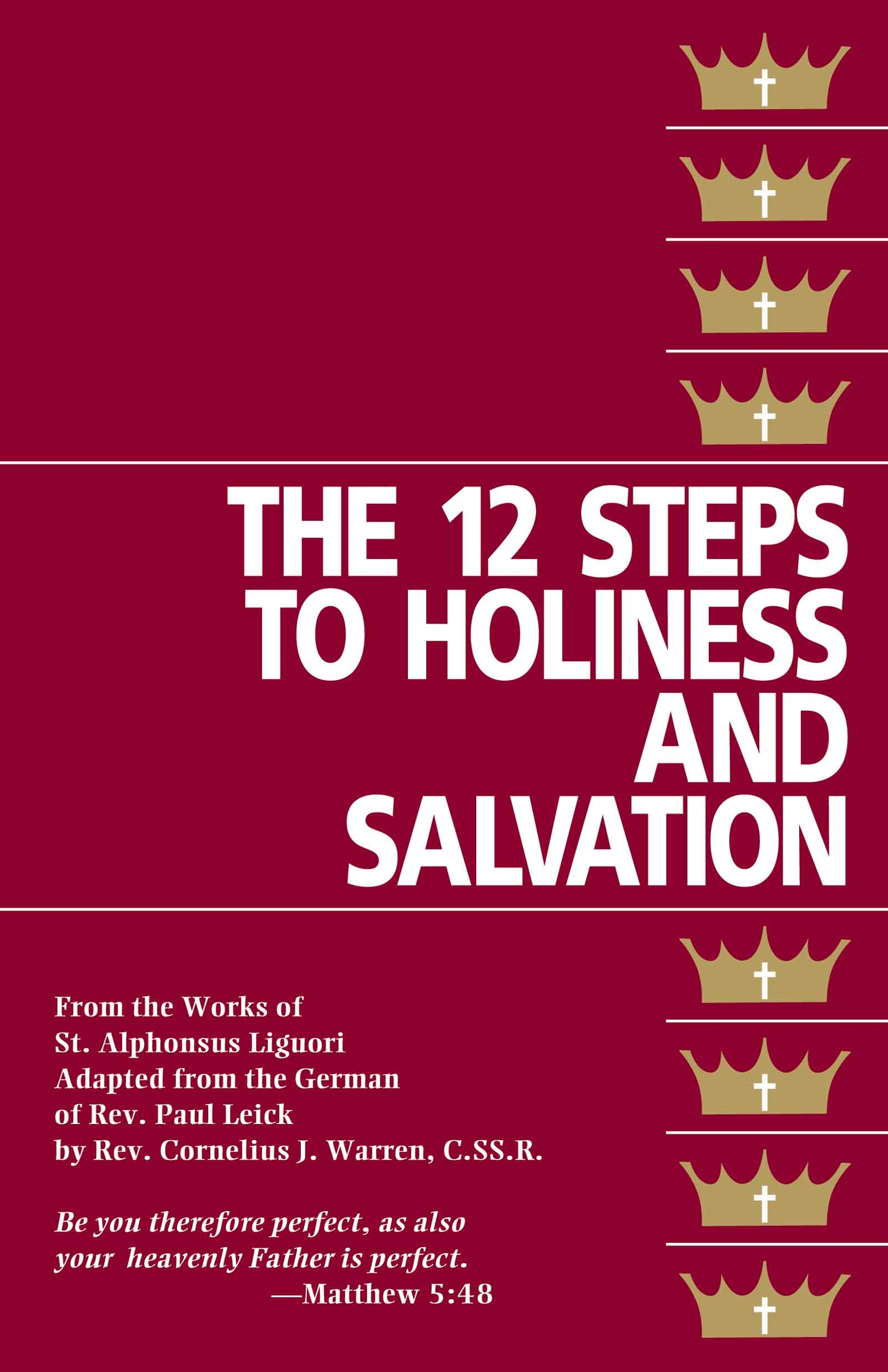 The Twelve Steps to Holiness and Salvation

The 12 virtues we must all acquire to be happy in this world and to save our souls. Many of our readers rate this the most beautiful and inspiring book they have ever read. For absolutely all! One of TAN's top 5 best-selling books. Impr. 210 pgs,