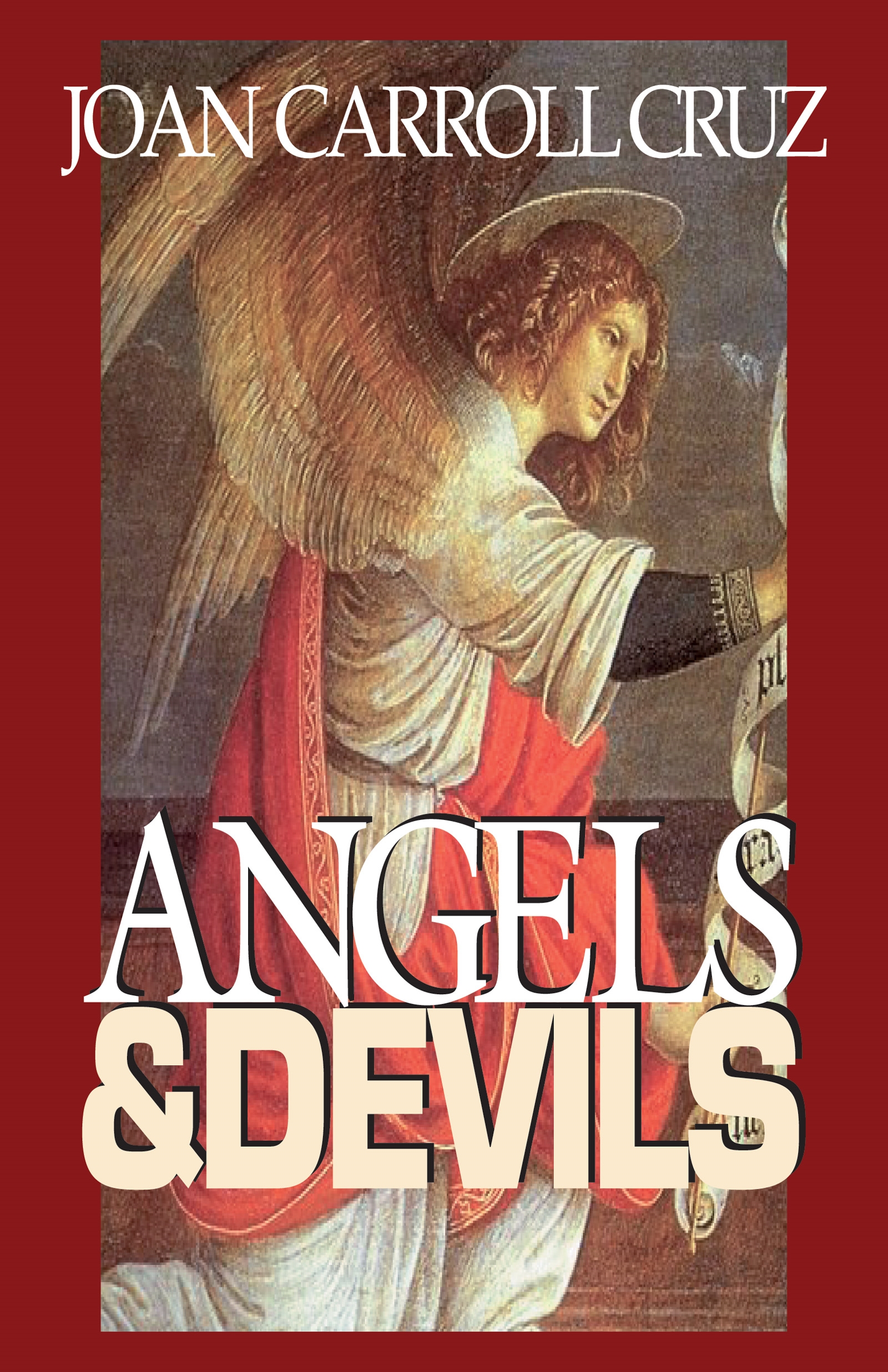 The most thorough book about the Angels yet written! Here, bestselling author Joan Carroll Cruz expounds upon the traditional definitions and delineations of the Angels and Devils, asking and answering virtually every conceivable question about them. Among the many recent books about Angels, this has to be one of the very best, if not the very best yet. Definitely another Mrs. Cruz bestseller! Impr. 314 pgs 44 Illus,

Joan Carroll Cruz is a native of New Orleans and is the educational product of the School Sisters of Notre Dame. She attended grade school, high school and college under their tutelage. Mrs. Cruz has been a tertiary in the Discalced Carmelite Secular Order (Third Order) since 1968; for eight years she served as Mistress of Formation (Novice Mistress). For her non-fiction books, Joan Carroll Cruz depended heavily on information received from foreign shrines, churches, convents and monasteries. Her books include The Incorruptibles, published in 1977; Desires of Thy Heart, a strongly Catholic-themed novel, also in 1977; Relics, published in 1983; Eucharistic Miracles in 1987; Secular Saints in 1989; Prayers and Heavenly Promises in 1990; Miraculous Images of Our Lady in 1993; Miraculous Images of Our Lord in 1995; Mysteries, Marvels, Miracles: In the Lives of the Saints in 1997; Angels & Devils in 1999; and Saints for the Sick in 2010.