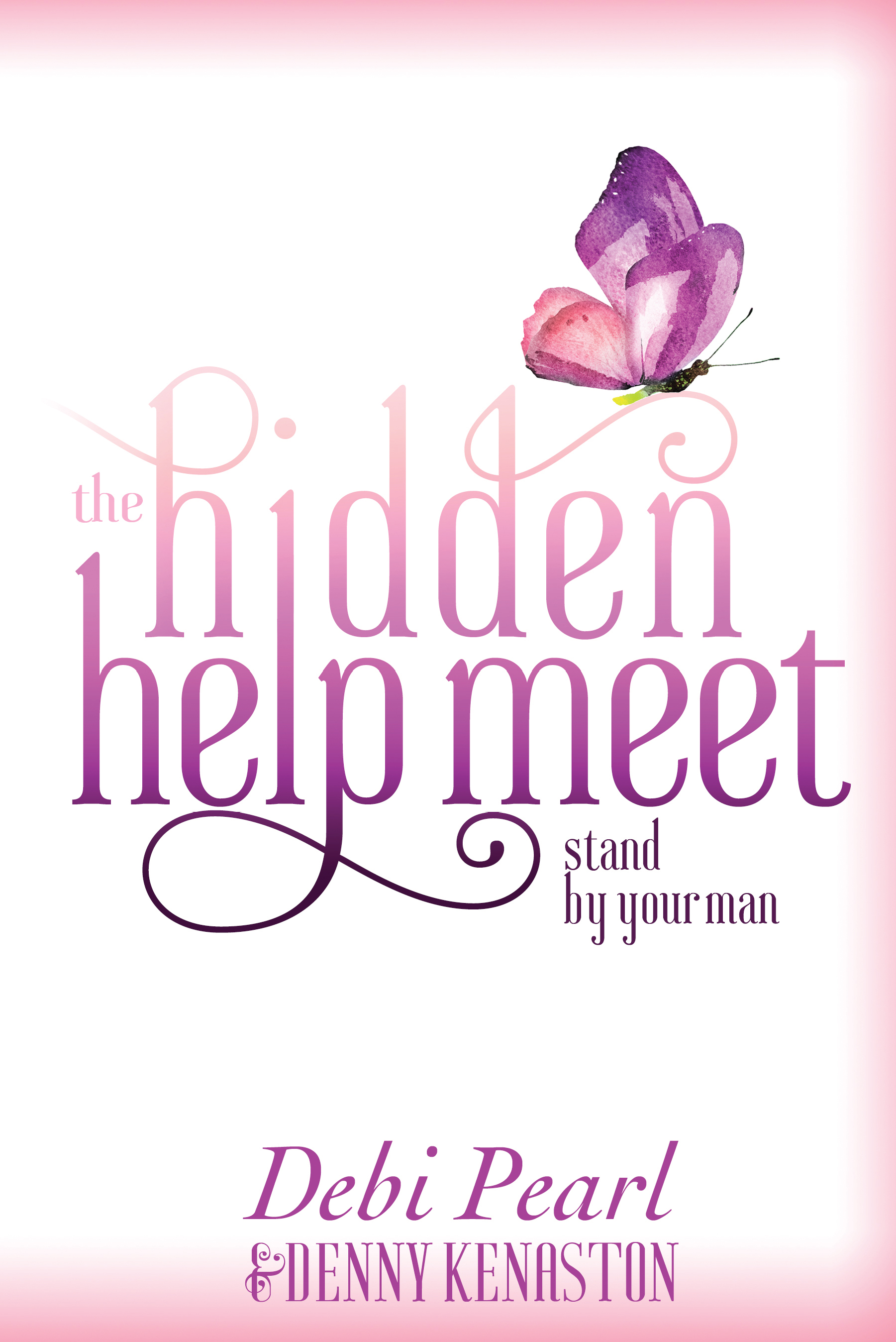 There is a battle raging. Our families are being fought over by the enemy. A godly woman's effect on the outcome of the war against the family is staggering. In order to fight the good fight, it is clearly important to know how Satan will come at you. In a brilliantly touching way, The Hidden Help Meet recounts the experiences of women who changed the course of history by supporting their men.

Back in 1972, Denny and Jackie Kenaston came to the Lord out of an immoral hippie lifestyle filled with drugs and alcohol. Their lives were gloriously transformed by the power of the gospel which led them to marry and head off to Bible college within months of coming to know the Savior. During their 40-plus years together, the Lord blessed them with eight children, and to date they have 21 grandchildren. Denny was extremely passionate about the home, missions, and revival. These burdens led him to travel across the U.S. and the world preaching in churches and conferences. He introduced each of his children to foreign missions by taking them on trips with him, and as a result all of them have served in short-term missions or for extended periods of time either in Africa or South America. Over one million of Denny's messages have been sent out across the world in cassette or CD format. Now, combined with online downloads and the fact that other ministries have been given permission to distribute them, it is impossible to estimate the number of people impacted through his ministry. This particular message is one of his best known, having been promoted by Elisabeth Elliot on her radio program and preached in person to large audiences of women all over the world. Denny felt a beautiful hunger in those meetings and used this message to encourage and remind women of the powerful position entrusted to them for bringing about change and healing in their homes. Denny went home to be with the Lord in 2012 after being diagnosed with a glioblastoma brain tumor.Debi Pearl was raised in Memphis, Tennessee, in a good home, by parents who were faithful to point her to God. As a teenager Debi was actively involved in witnessing, ministering to the sick and wounded veterans, and serving in hospitals in Memphis. About twenty four years ago, Debi and her husband Mike moved to rural Tennessee where they continued in the work by holding Bible studies in local homes, which eventually led to regular meetings of the local body of believers, and the starting of a prison ministry where Mike ministered every Saturday for over twenty three years. God eventually led Mike and Debi into the ministry of writing on child training and family relationships, which they now feel is their life s work and calling. The result of this work led to the formation of No Greater Joy Ministries (NGJ), a 501 (c) (3). The largest project that NGJ has ever been involved in is the Good and Evil Project, a work to translate the Illustrated Bible Storybook Good and Evil (G & E) into 100 languages. G & E has over 42 languages in print, and another 42 languages in the process of being translated or edited. To date over 1,000,000 of her books have been sold in several languages. Her first book in the Help Meet series, Created To Be His Help Meet has sold over 370,000 copies in several languages. In addition to the child training ministry, the work of the prison ministry, missions, and Bible studies, the Pearls have an active family life. They have been married over 40 years; have 5 children, and 22 grandchildren with more on the way.