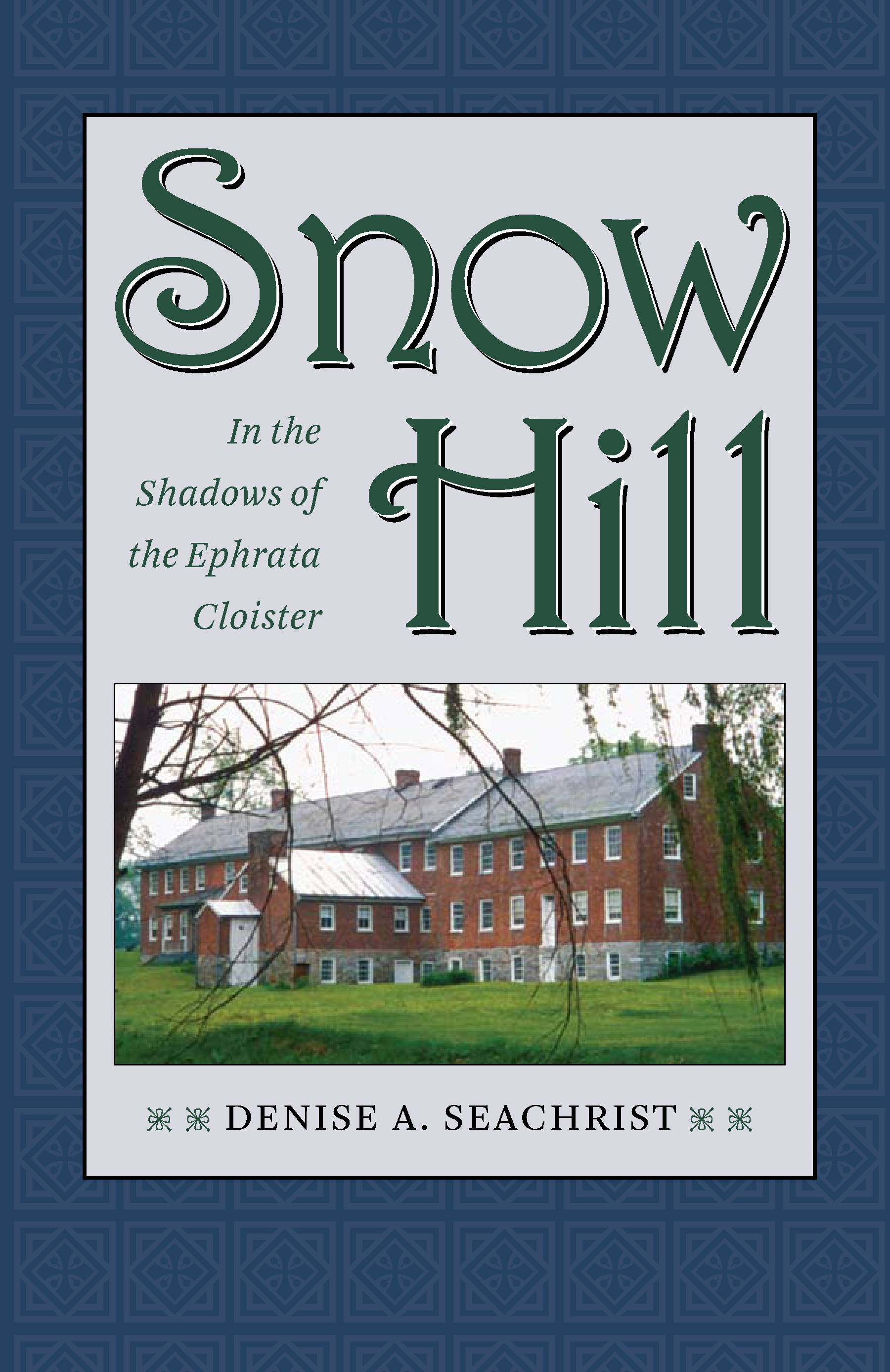 In the Shadows of the Ephrata Cloister

A fascinating exploration of a now-lost communal society

During the first half of the eighteenth century, Pennsylvania became home to a variety of German-speaking sectarians who rebelled against the oppression of European state-church establishments and migrated to the United States to form their own communions. One such group was the Snow Hill Cloister, which was founded in 1762 as an attempt to continue the monastic, communal lifestyle practiced at Georg Conrad Beissel’s famed Ephrata Cloister. In an engaging narrative that chronicles with humor and insight her research into this fascinating community of German Seventh-Day Baptists, Denise A. Seachrist tells the story of Snow Hill—its spiritual and work life; its music, writings, architecture, and crafts tradition; and its sad demise in the waning days of the twentieth century. A product of in situ fieldwork that explores the places and personalities behind the founding and prosperity and demise of the cloister, Snow Hill is a long-overdue study of one of America’s “experiments” in communal living. It speaks to another time and place and stands as a testament to the idealism of community and the tenaciousness of the human spirit.

“A magnificent achievement. In one volume, Denise Seachrist has managed to provide a comprehensive treatment of the Snow Hill Cloister. Her integration of primary source materials, firsthand investigation of buildings and material culture, and autobiographical narrative of her interaction with contemporary individuals at Snow Hill make for a book that is engaging and enjoyable to read.” —Christian Goodwillie, Coeditor of Millennial Praises: A Shaker Hymnal