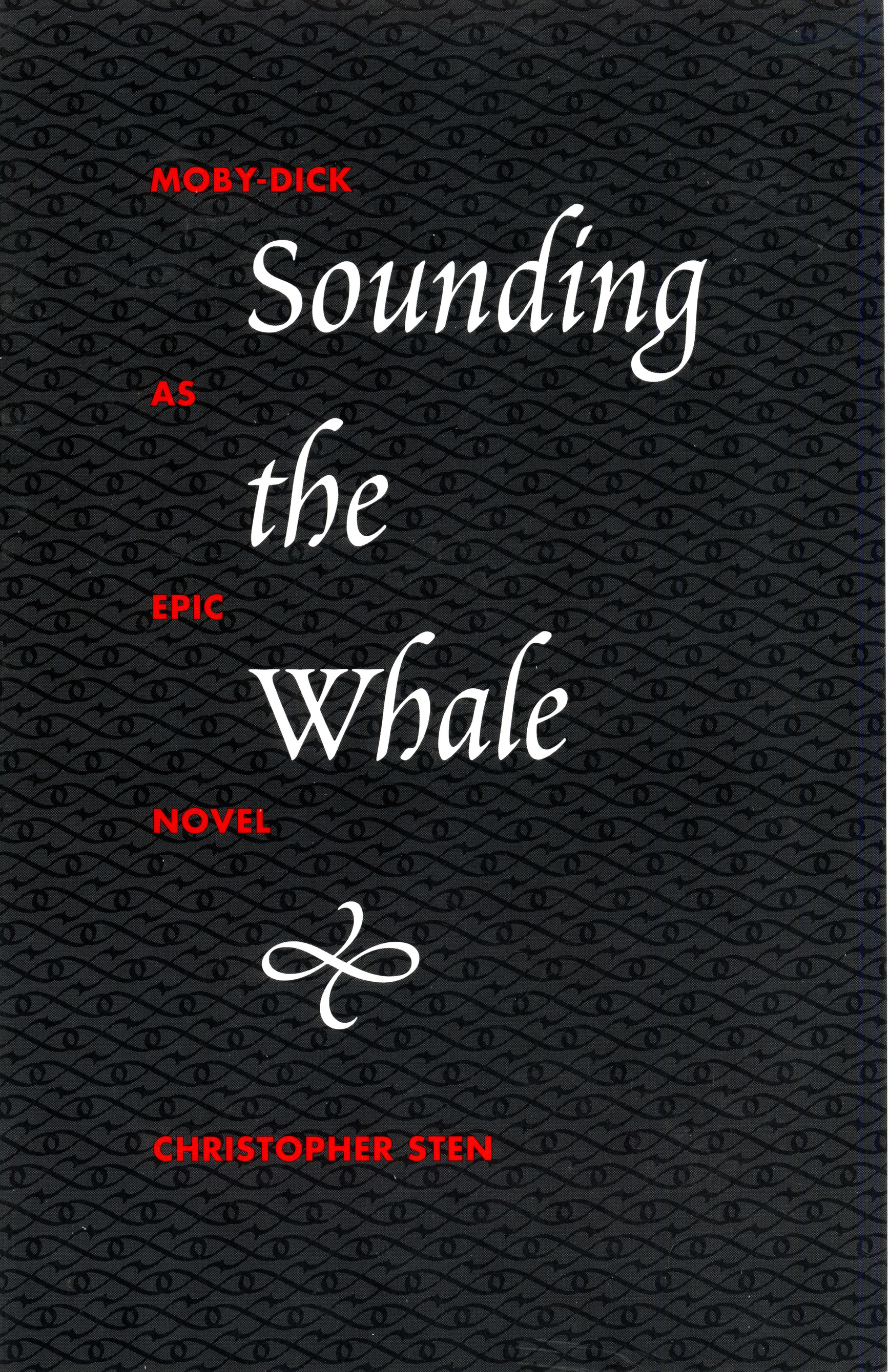 Sounding the Whale is Christopher Sten’s comprehensive account of his own close encounter with Moby-Dick. Originally a long, self-contained chapter in The Weaver-God, He Weaves: Melville and the Poetics of the Novel, just published by Kent State University Press, this chapter-by-chapter study of Moby-Dick evolved as a book within a book. Sten argues that Melville not only was familiar with the traditional forms of narrative but that he refined them and appropriated them to his own original purposes. For Moby-Dick, he fused the heroic qualities of the ancient Homeric epic with the spiritual qualities of the early modern form found in Dante and Milton, then cast the whole enterprise in an unprecedented poetic prose form. Thus he formulated the first prose epic of its kind, and the only religious epic on the subject of whaling anyone is likely to write. As Melville’s most ambitious novel, Moby-Dick requires careful and responsive reading. For a clear understanding of the intricacy and depth of Melville’s story, of the subtleties of the quest, one is likely to need a guide. This book is that guide.