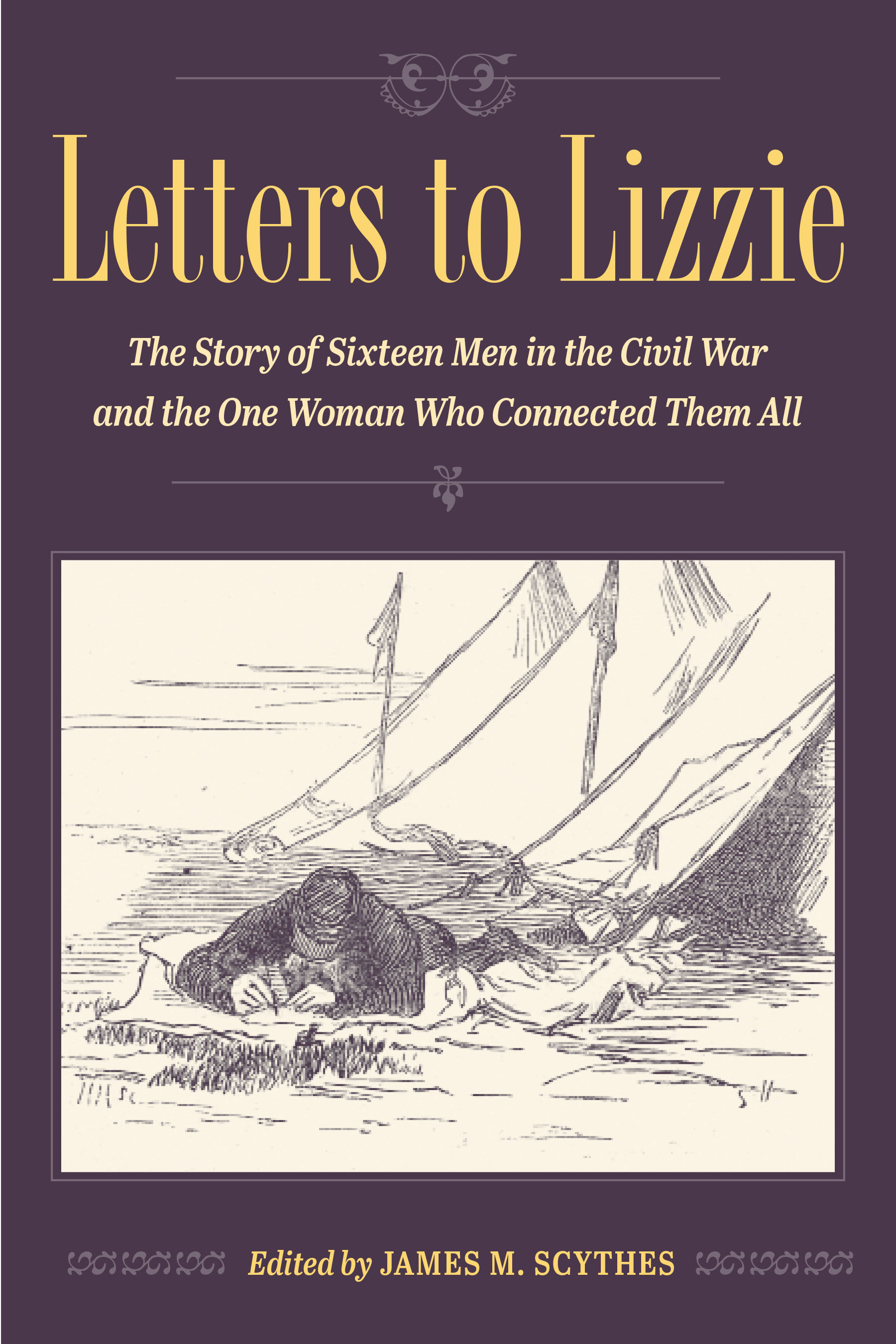 One young woman’s correspondence with her community’s servicemen, maintaining connection and boosting morale throughout the Civil War

During the American Civil War, soldiers frequently wrote letters to friends and family members as a way of maintaining their connections to loved ones at home. However, most of the published collections of Civil War letters contain correspondence between just two individuals. Letters to Lizzie: The Story of Sixteen Men in the Civil War and the One Woman Who Connected Them All contains a collection of letters exchanged between 16 men—15 soldiers and a quartermaster at a military hospital—and one young woman, Lizzie Brick. Since Lizzie herself could not bear arms, she took up her pen and through ongoing correspondence helped these Union soldiers sustain their motivation for the cause.

The men served in 11 different regiments in the Army of the Potomac, and their correspondence reveals unique insights into the connections between home front and battlefront during the Civil War and into the dynamics of male-female friendships in the 19th century. The letters span the entire war, and within them, the soldiers share their opinions about the people of the South, describe their experiences on the battlefield, and voice their frustrations with their commanders and the conduct of the war.

Letters to Lizzie presents a complex portrait of a young woman during wartime as well as the concerns of soldiers, thus contributing to our understanding of the connections between servicemen and their communities and the role that women played during the Civil War in sustaining these relationships.

James M. Scythes is assistant professor of history at West Chester University. He received an MA in history from Villanova University. He has written extensively on topics related to the Civil War era and is the author of This Will Make a Man of Me: The Life and Letters of a Teenage Officer in the Civil War.