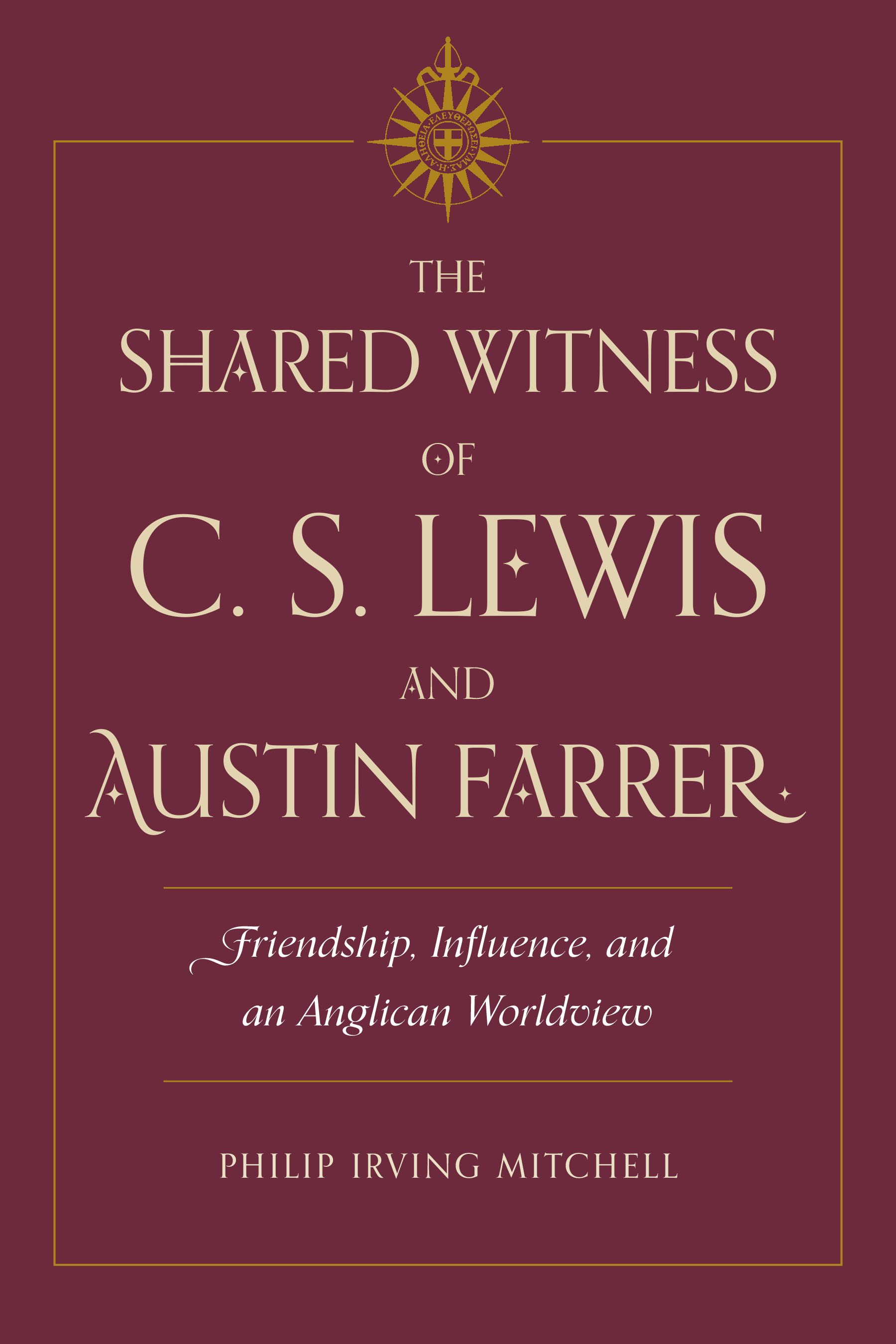 The Shared Witness of C. S. Lewis and Austin Farrer

Friendship, Influence, and an Anglican Worldview

A comparative study of a literary friendship

C. S. Lewis and Austin Farrer were friends and fellow academics for more than 20 years, sharing both their Anglican faith and similar concerns about their modern world. Lewis, as Christian apologist and popular novelist, and Farrer, as philosophical theologian and college priest, sought to defend a metaphysically thick universe in contrast to the increasingly secular culture all about them, and this defense was one they made both within and without the Church.

The Shared Witness of C. S. Lewis and Austin Farrer explores a number of areas that demonstrate the ways in which Lewis and Farrer both intersected and influenced each other’s thought. Both insisted that myth, while human in origin, also prepared the heart for a sense of divine glory and even had a place in the Christian scriptures. Both also argued that analogical language was necessary if human beings are to relate to the divine, for it draws us near to God even as it teaches the limits of our understanding,

Farrer and Lewis prized virtue ethics as a key to human character and ethical problem solving, and they explored the relationship of nature and grace, as well as defended the human anthropology necessary for ethical living. In regard to the problem of evil, the two men shared much but also disagreed how best to account for an all-powerful loving God and a world full of suffering, and both writers were engaged with apocalyptic thinking—not only in Farrer’s commentaries and Lewis’s fiction but also in essays and sermons that addressed the eternal end and purpose of humanity.

Finally, as Mitchell shows, the worldview espoused and explored by Lewis and Farrer still speaks to our contemporary world, a post-secular society in which the supernatural may again be taken seriously.

Philip Irving Mitchell is associate professor of English at Dallas Baptist University, where he teaches early modern and modern humanities and directs the University Honors Program. A contributor to the Journal of Inklings Studies, Logos, Mythlore, Religion and the Arts, Seven, and Tolkien Studies, he has also had chapters included in Baptism of Fire: The Birth of Modern British Fantastic in World War I and Approaches to Teaching Tolkien’s The Lord of the Rings and Other Works.