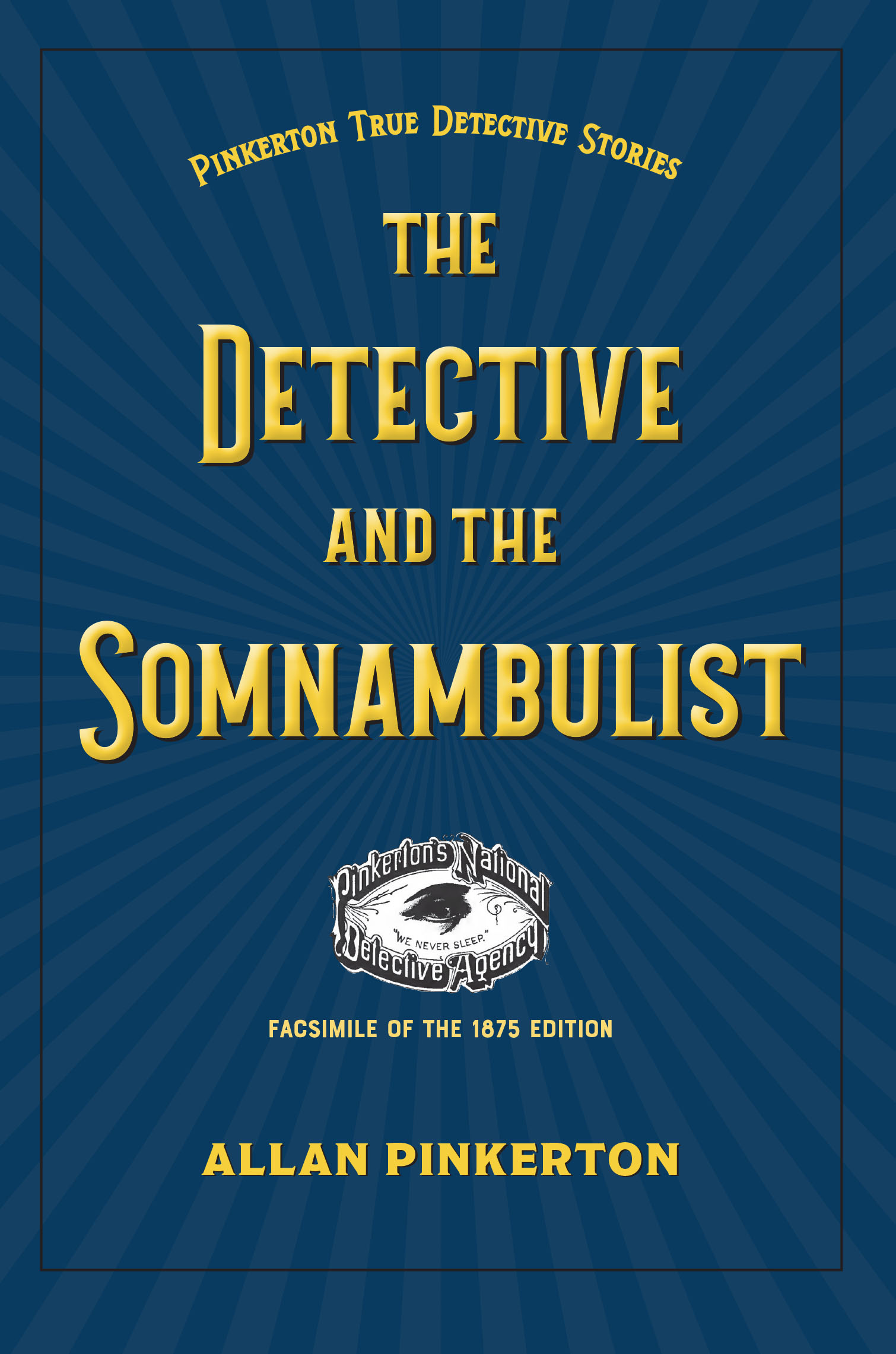 The Detective and the Somnambulist

In The Somnambulist and the Detective, Allan Pinkerton Pinkerton travels to Atkinson, Mississippi, to investigate the murder of bank teller George Gordon and the theft of more than $130,000 in the City Bank of Atkinson. Atkinson appears at first to be no more than a quiet town of shopkeepers, laborers, and businessmen. But dark secrets lurk beneath the town’s Southern facade, and Pinkerton wastes no time in discovering them. Traveling under the guise of a cotton speculator, Pinkerton makes inquiries into the crime without drawing suspicion.

Although George’s body was discovered in the morning, he was in the habit of remaining in the bank after hours. And upon learning that George would never let anyone into the locked bank save “only one or two personal friends,” Pinkerton is certain George must have known his killer! But without much hard evidence, the Scottish detective must use all of his cunning to deduce the identity of the murderous thief and extract a confession.