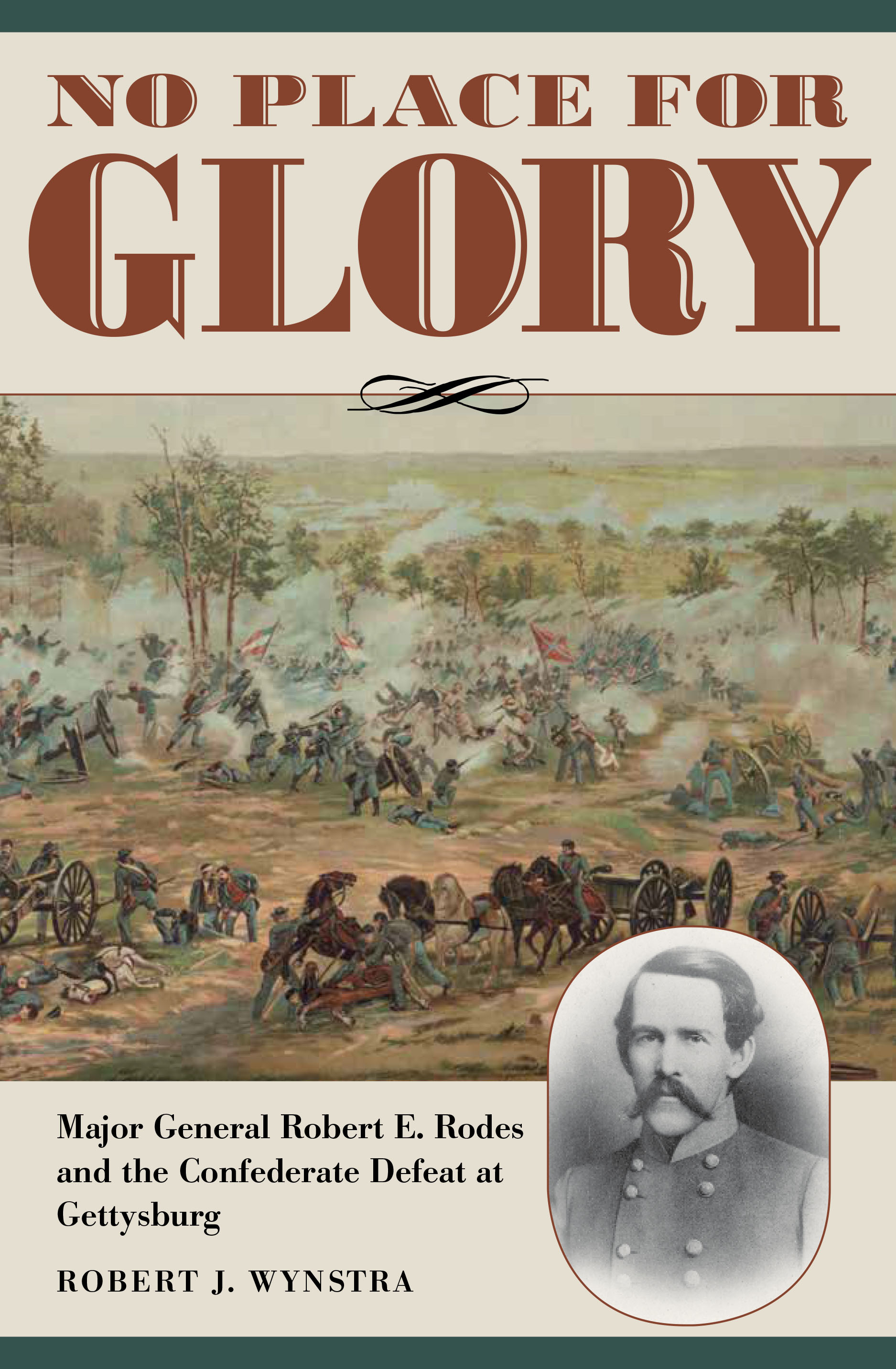 No Place for Glory

Over the years, many top historians have cited Major General Robert E. Rodes as the best division commander in Robert E. Lee’s vaunted army. Despite those accolades, Rodes faltered badly at Gettysburg, which stands as the only major blemish on his otherwise sterling record. Although his subordinates were guilty of significant blunders, Rodes shared the blame for the disjointed attack that led to the destruction of Alfred Iverson’s brigade on the first day of the battle. His lack of initiative on the following day was regarded by some in the army as much worse. Whether justified or not, they directly faulted him for not supporting Jubal Early’s division in a night attack on Cemetery Hill that nearly succeeded in decisively turning the enemy’s flank.

The reasons behind Rodes’s flawed performance at Gettysburg have long proven difficult to decipher with any certainty. Because his personal papers were destroyed, primary sources on his role in battle remain sparse. Other than the official reports on the battle, the record of what occurred there is mostly limited to the letters and diaries of his subordinates. In this new study, however, Robert J. Wynstra draws on sources heretofore unexamined, including rare soldiers’ letters published in local newspapers and other firsthand accounts located in small historical societies, to shed light on the reasons behind Rodes’s missteps.

As a result of this new research and analysis, we are finally able to come to a more detailed understanding of Rodes’s division’s activities at Gettysburg, an enduring subject of study and interest.

Robert J. Wynstra holds master’s degrees in history and journalism from the University of Illinois, where he worked as a writer in its News and Public Affairs Office in the College of Agricultural, Environmental, and Consumer Sciences. His book At the Forefront of Lee’s Invasion won the James I. Robertson Award, the Batchelder Coddington Award, and the Gettysburg Civil War Round Table Distinguished Book Award.