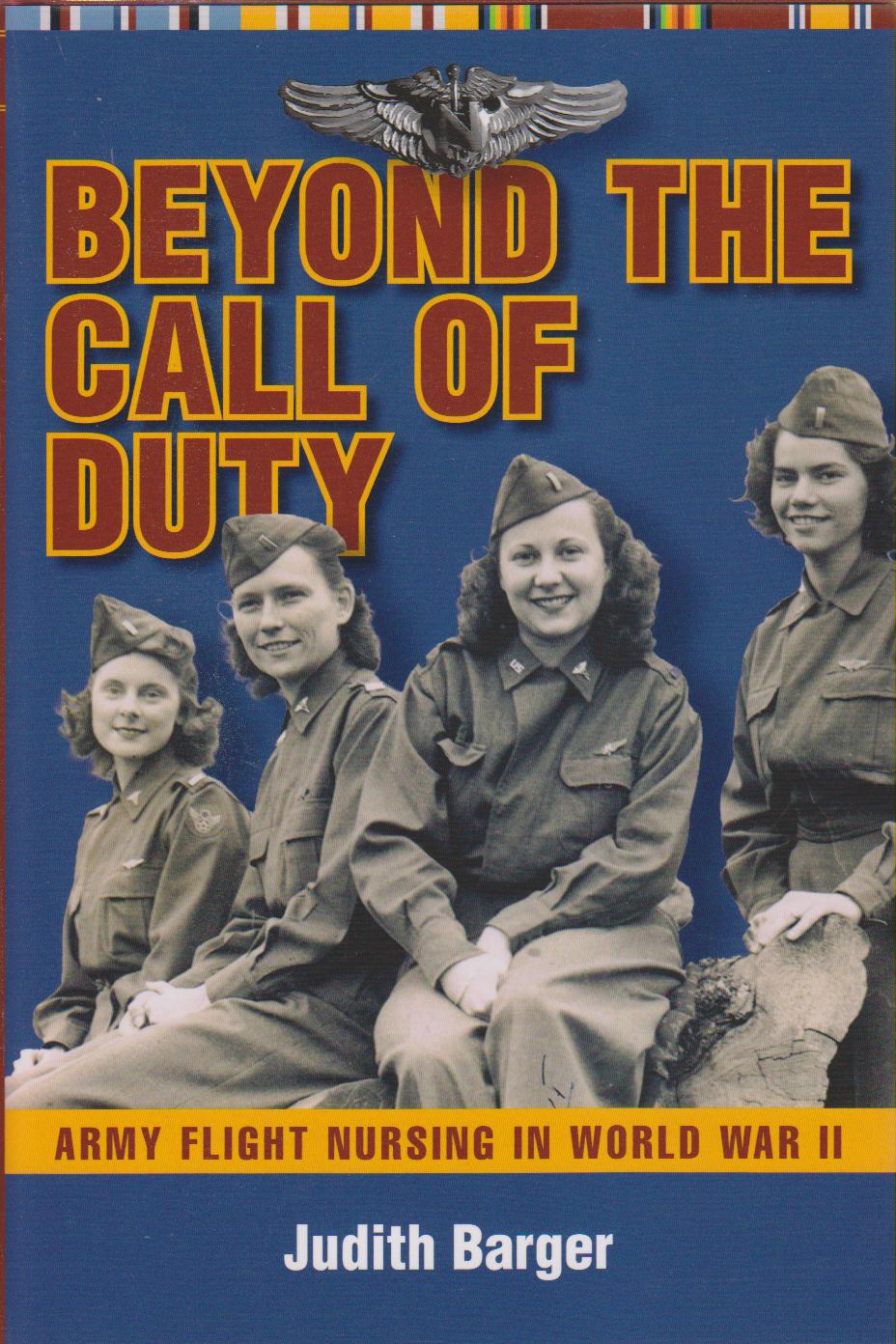 Beyond The Call Of Duty

At the height of World War II, five hundred Army flight nurses served with the Army Air Forces as members of thirty-one medical air evacuation squadrons located throughout the world on both the European and Pacific fronts. Their work was not insignificant—over one million patients were evacuated by air between January 1943 and May 1945. These specially trained Army nurses took nursing to new heights. Often decorated for their accomplishments, they exemplify the ability of a group of nurses to cope successfully with the challenges of war.In her comprehensive book, author Judith Barger brings together information that is becoming less accessible as the former nurses succumb to age, infirmity, and death. Barger interviewed twenty-five of these pioneering women in 1986 when their recall of their service experiences was still vivid and informative. Building on Barger’s earlier research, their stories and the numerous complementary photographs included in the volume bring to life this long overdue tribute to Army flight nursing in World War II.Beyond the Call of Duty offers the only in-depth account of the events leading up to the formation of the military flight nurse program, their training for duty, and the air evacuation missions in which they participated. Readers of military history, women’s history, and nursing history will find all three interests represented in this book, which gives new meaning to a phrase in the Flight Nurse Creed of 1943: “I will be faithful to my training, and to the wisdom handed down to me by those who have gone before me.”

Judith Barger followed in the footsteps of those predecessors about whom her book is written. During her twenty-year career as a nurse in the United States Air Force, she served as a flight nurse assigned to Clark Air Base in the Philippines from 1973 to 1975, logging over 1,200 hours of in-flight nursing.