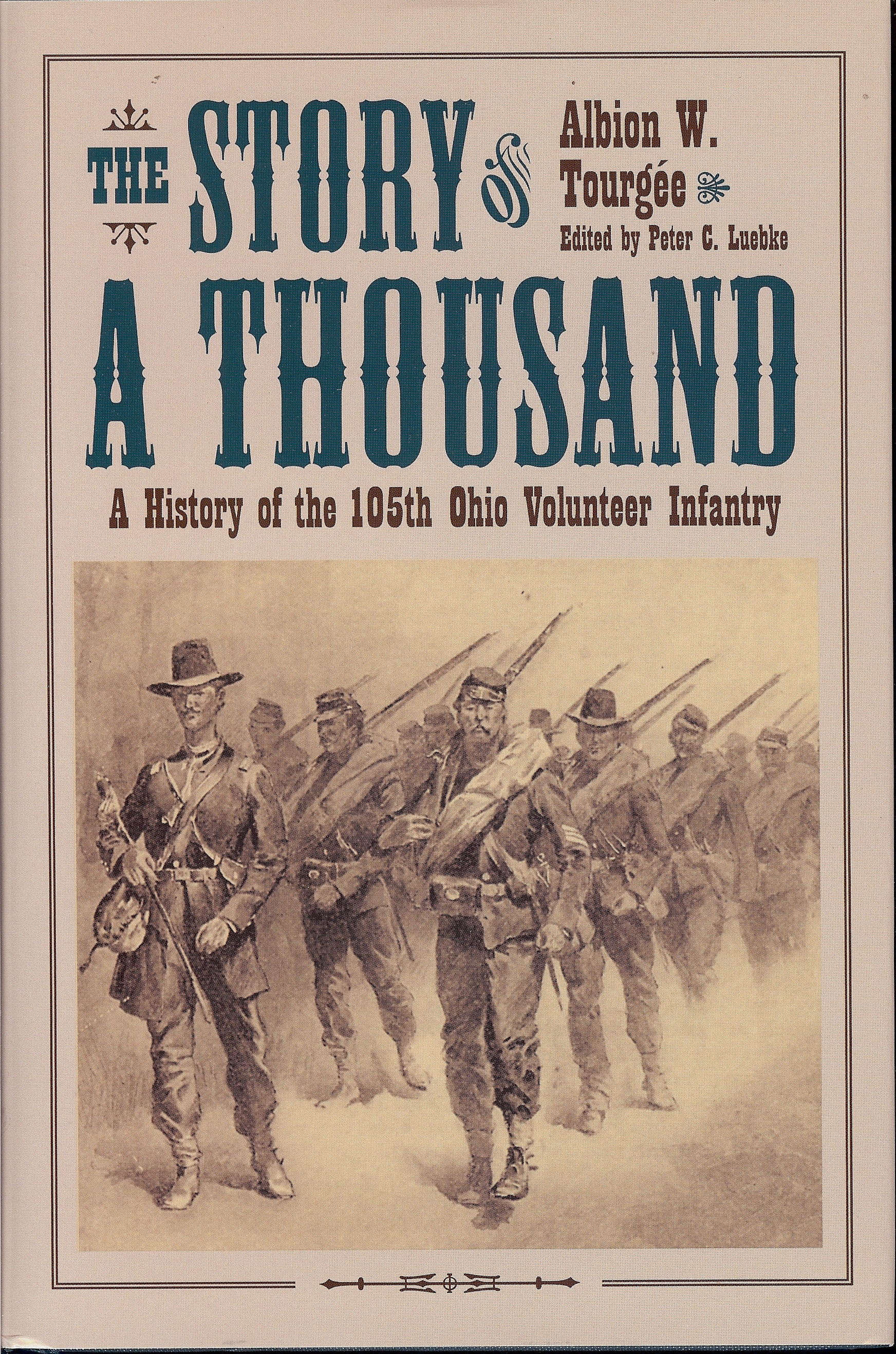 The Story of a Thousand