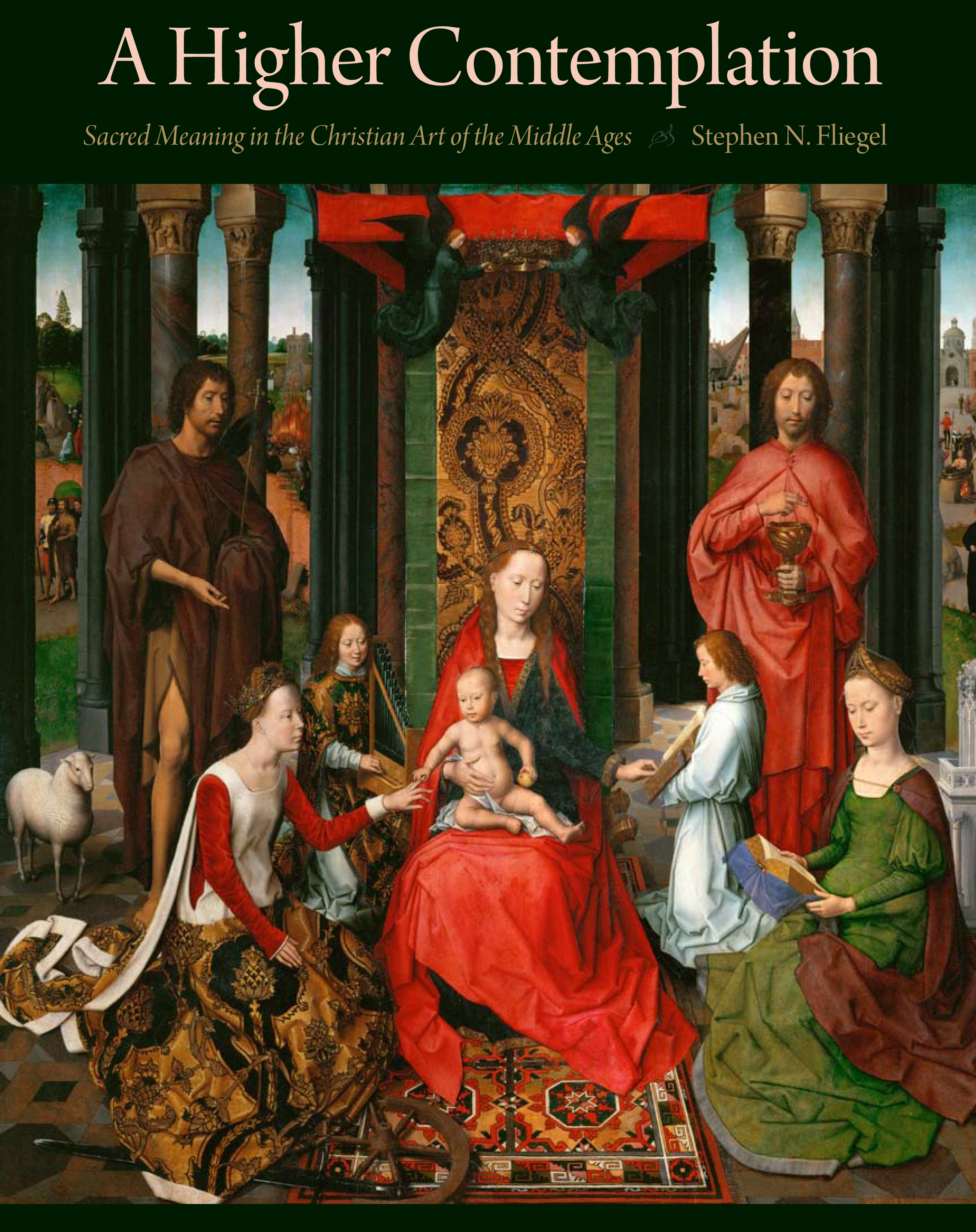 Sacred Meaning in the Christian Art of the Middle Ages

During the Middle Ages, religious art had a variety of functions and was prevalent in churches, public spaces, and private homes. Sculptures and paintings were used as altarpieces, movable images, choir screens, piers or niches, and reliquaries. They were placed behind, above, or near altars as well as on pulpits, lecterns, building exteriors, holy water fonts, tombs, and roadside shrines. They were also used for private devotion in the home. In addition to the obvious didactic function of religious images in medieval art, they filled other needs of both the beholder and the church: veneration. Candles were lit and censed before the sacred images; offerings were made in the name of the figures who were honored and cherished in a very direct way. Sacred images, served to remind Christians of the pious and virtuous lives of the saints and of their sacrifices and were an aid to meditation,. They embellished sacred spaces, giving them an otherworldly luster. Sacred art was an important ingredient in the formative power and energy of medieval piety.

Some of the most profound and enduring works of art in Western civilization were produced for private devotion and public worship. Indeed, many of the most significant artists of the Middle Ages and Renaissance earned their livelihoods producing religious art in the service of the church. To access and understand this art today, we must be aware of its context, its intended audience, and its functions in the public or private space. In A Higher Contemplation, author Stephen N. Fliegel introduces medieval Christian iconography and its forms, meaning, function, context, and symbolism to twenty-first-century audiences. Serving as a guide to the subtleties, complexities, richness, range, and antiquity of medieval Christian artistic traditions and the multiple levels in which they can be understood, this book will aid the reader in a journey of discovery and understanding of those sacred images. Beautifully designed will full-color illustrations, A Higher Contemplation will appeal to students, teachers, travelers, art lovers, and those with an aspiring interest in the culture of the Middle Ages and the history of religion.

“Works of this quality and breadth are a diminishing resource. Stephen Fliegel effortlessly conveys the complexity of medieval visual culture with a fluency that reflects his consummate command of the subject. He combines an understanding of the medieval past with a flair for modern communication that will establish this publication as a standard text for students, scholars and the general public alike.” – James Robinson, Senior Curator of Late Medieval Collections, The British Museum

“In A Higher Contemplation, Stephen Fliegel reads the contemplative soul of the Middle Ages as if anticipating the contemporary turn in present day America to contemplative living. This rich, beautiful book reveals the hidden meanings of medieval sacred art to a postmodern age hungry for a sense of the sacred and a path to contemplative living.” – Rev. Donald Cozzens, Writer in Residence, John Carroll University and author of The Changing Face of the Priesthood

Stephen N. Fliegel is curator of medieval art at the Cleveland Museum of Art. He has published numerous scholarly articles, catalogs, and books on the subject of medieval art and has organized several international exhibitions on the subject. He lectures widely and is the author of Resplendent Faith: Liturgical Treasuries of the Middle Ages (The Kent State University Press, 2009).