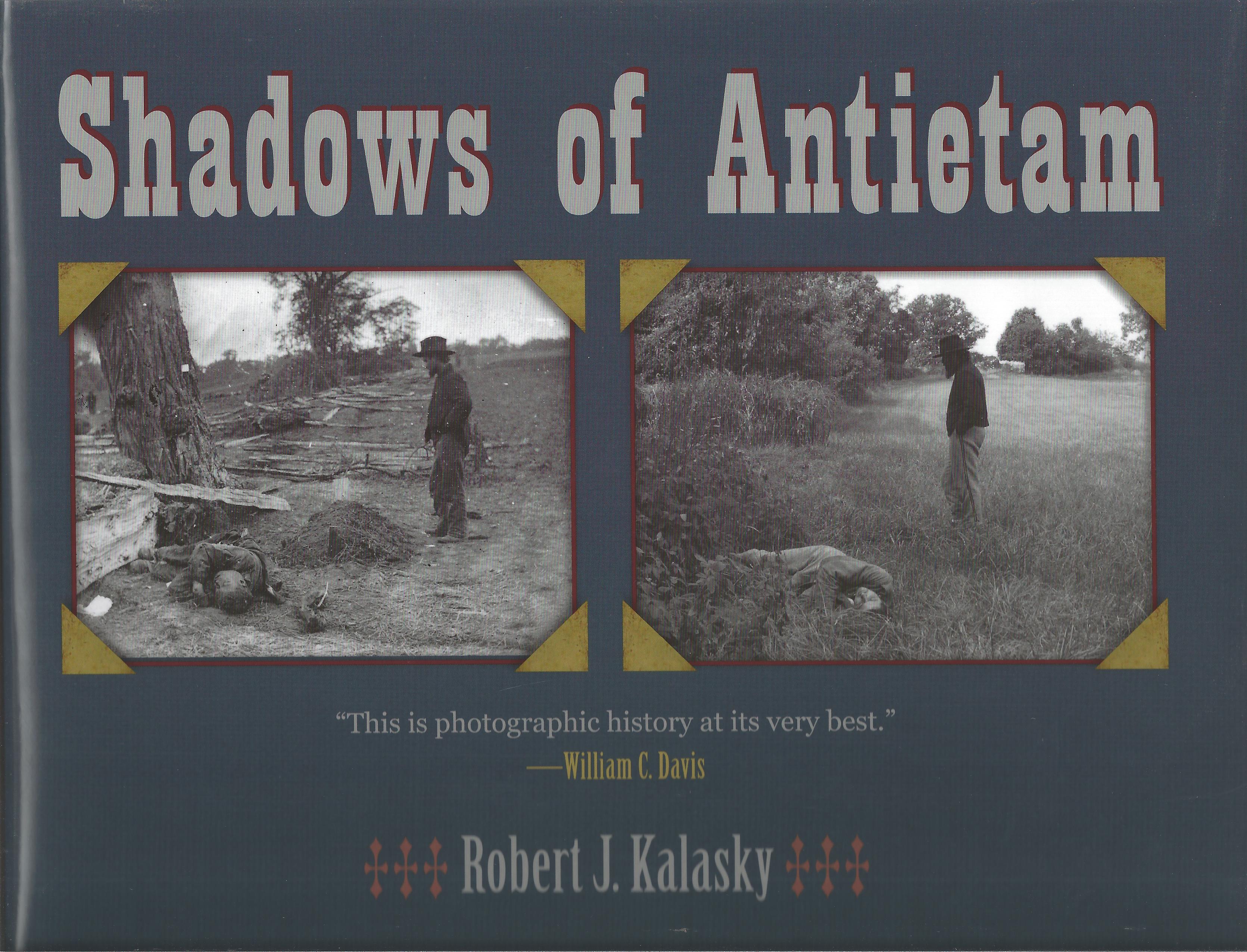 A revolutionary re-creation of the historic Antietam Battlefield photographs

The Battle of Antietam, fought in Sharpsburg, Maryland, on September 17, 1862, was the bloodiest single day of the Civil War, with 23,000 casualties on both sides. While the battle was tactically inconclusive, it resulted in two significant milestones. First, because Robert E. Lee failed to carry the war successfully into the North, Great Britain was dissuaded from recognizing the Confederate States of America diplomatically. Second, the battle gave President Abraham Lincoln the confidence to issue the Emancipation Proclamation.

After the battle, two photographers sent by Mathew Brady—Alexander Gardner and James Gibson—recorded the horror of war with the first-ever images of dead American soldiers. Gardner’s and Gibson’s legendary photos have been the subject of debate for decades. The lack of information about locations, dates, and times in the thousands of photographs taken during the war has limited any thorough understanding of the photographers’ work and led to much speculation.

In Shadows of Antietam, Robert J. Kalasky has painstakingly re-created Gardner’s and Gibson’s output, retracing their footsteps by location, date, and time to chronologically and sequentially place their images. With the help of reenactors and black-and-white photography, Kalasky has assembled a comprehensive study, based on sunlight and shadow, of the 74 known glass plates recorded by Gardner and Gibson at Antietam. Civil War photography historians and buffs will appreciate this groundbreaking research for correcting previous errors and misjudgments made about the photographers’ trek across the battlefield and for answering 150-year-old questions about their photographs.

“Kalasky has produced a seminal study on the photography of Antietam. This important work should be required reading for all serious students of the battle.” —Ted Alexander, Chief Historian, Antietam National Battlefield

“Kalasky brings to the living the dead of Antietam.” —Dennis Frye, author of Antietam Revealed

Robert J. Kalasky attended Kent State University and graduated from the Northeast Ohio School of Massotherapy. He is currently a practicing massotherapist and is a lifelong resident of Youngstown, Ohio.