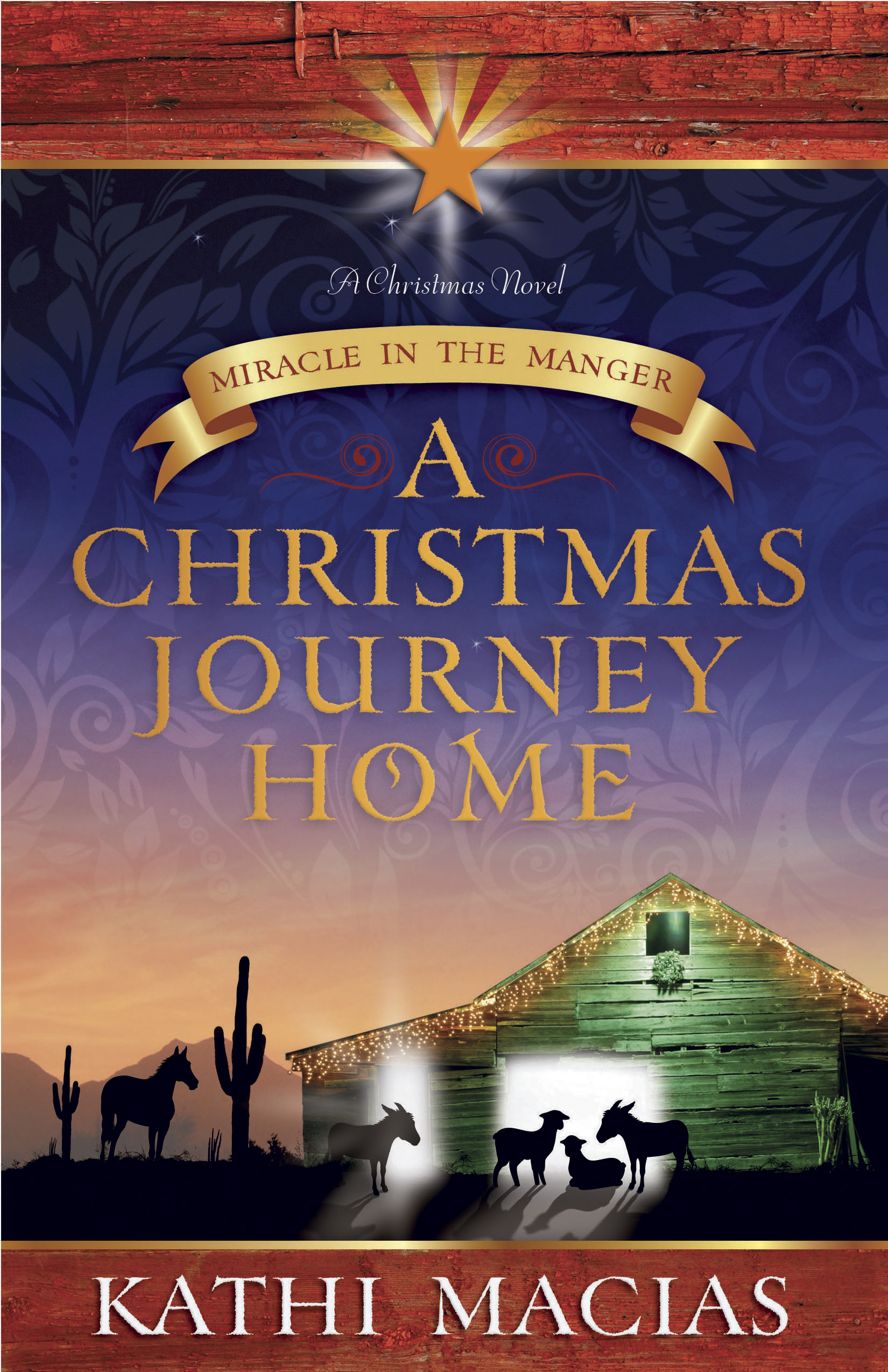 Miracle in the Manger

During Isabella Alcantara’s seventh month of pregnancy, her parents and siblings are murdered in gang- and drug-related violence, simply because their home was targeted by mistake. Isabella knows she was spared only because she now lives in a different location, but she knows too that the same thing could easily happen to her and her husband, Francisco. When her grandfather offers to hire a “coyote” to bring them across the border to America, she agrees. But Francisco and Isabella are abandoned by the coyote and left to die. Francisco then valiantly sacrifices himself to get Isabella to safety. Homeless, nearly penniless, pregnant, and alone, Isabella determines to find a way to honor her promise to her beloved husband. Living on one of the smaller spreads along the Arizona border, Miriam Nelson becomes furious with God and turns from her faith when her border patrol agent husband, David, is killed in a skirmish with drug smugglers. Though her mother and young son do their best to woo her back from the anger and bitterness that have overtaken her, they make little headway. Two widows—one driven by fear and a promise, the other by bitterness and revenge—must make their journeys along different pathways, but with the same destination: a barn full of animals that stands waiting for them on Christmas Eve. Forced to face their personal demons, Isabella and Miriam soon discover a common yearning that will bind them together in a most miraculous way.