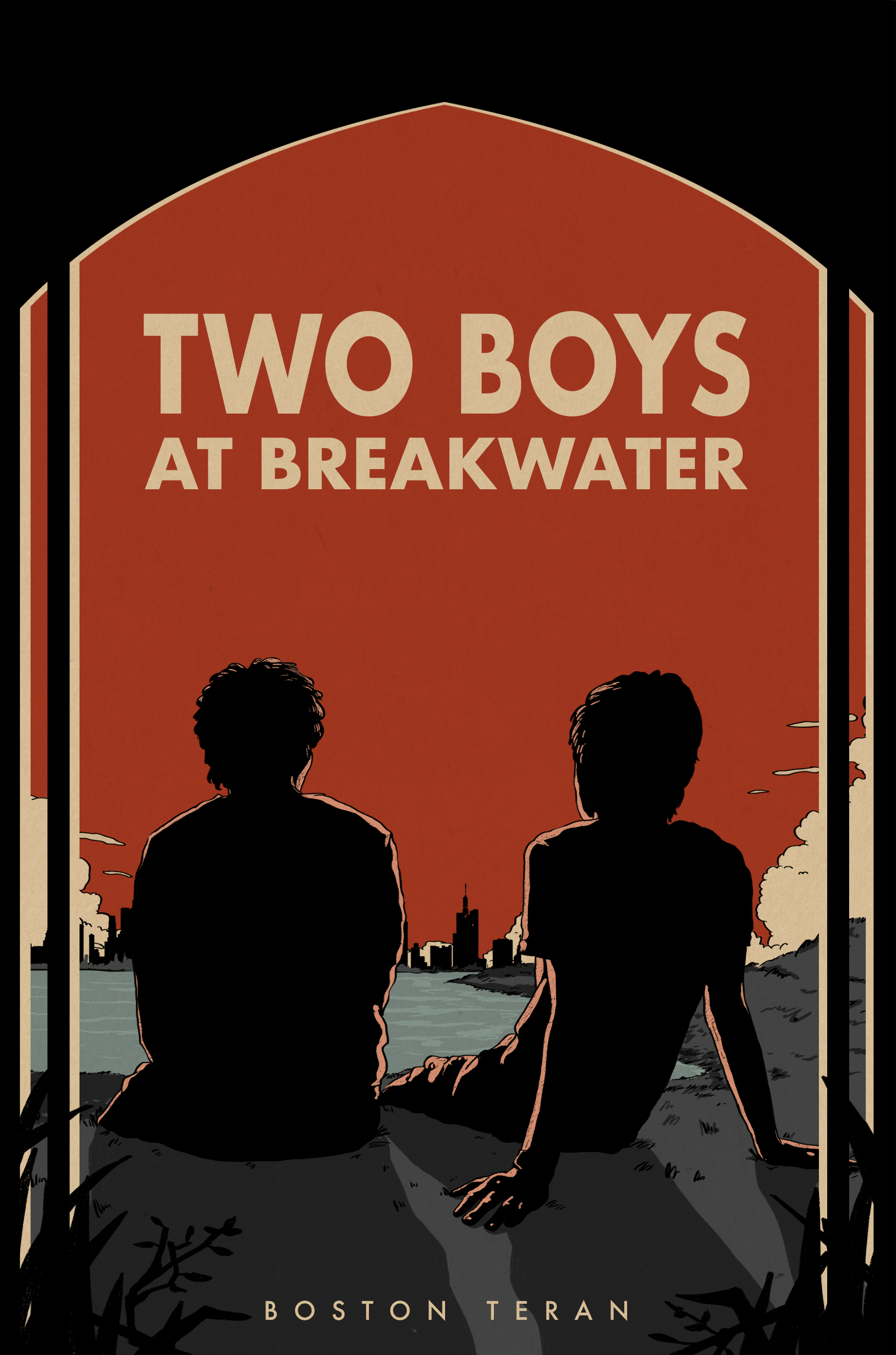 New York during the summers of 1957 and 1966… Guy Prince was the son of a racketeer, Dean Teranova the son of a third rate conman. Their tale of love and innocence lost takes readers on an epic quest of the hunter and the hunted in a New York born of Dante. In this medieval fiefdom, layered with crime, violence, and corruption, the two youths are manipulated as chess pieces to be used, compromised, exploited, and then destroyed.

Other Titles from High-top Publishing LLC