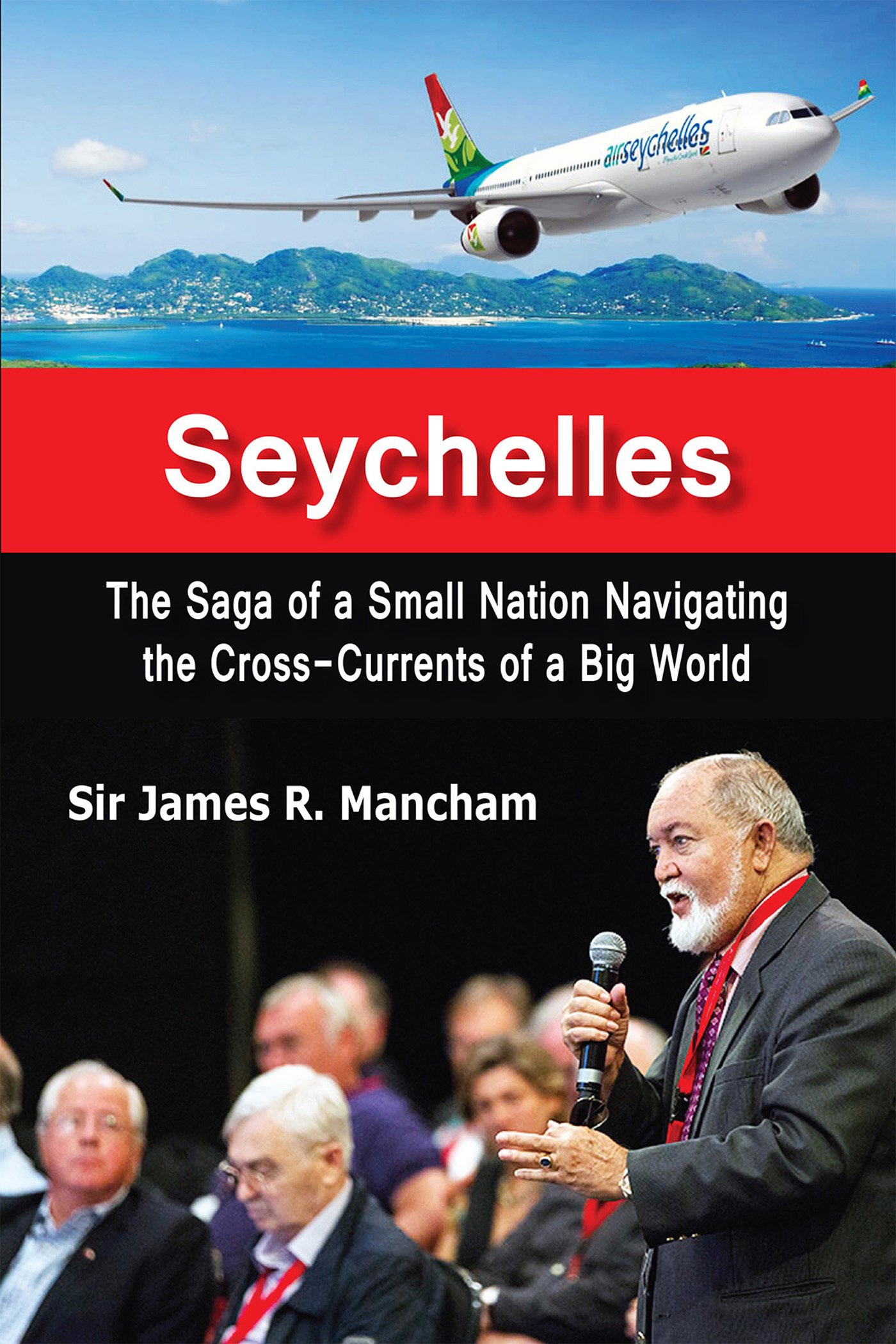 One of the most beautiful places in the world, Seychelles is an island nation off the coast of Africa in the Indian Ocean that received its independence from the United Kingdom in 1976. Abandoned by England and betrayed by France, its founding president lost power in a communist coup spearheaded by the Prime Minister the following year. Following the collapse of communism and its own bankruptcy, Seychelles has been finding an exemplary path to political stability and economic development under the leadership of current president James A. Michel and with the help of the U.A.E.As that founding president, Sir James R. Mancham is in a unique position to tell the story of this transformation, details of the current nation on the move, and thoughts on the way forward to a peaceful and prosperous future. Mancham shares a goldmine of political wisdom learned in his wide-ranging global experiences that have taught him lessons about economic development, governance, geopolitics, friendship, and most importantly about not giving up when it seems the entire world has gone against you. The pristine islands that Mancham describes in this tropical paradise will make the reader want to visit the Seychelles.

JAMES RICHARD MANCHAM was the first President of the Republic of Seychelles. Trained as a Barrister in London, he returned to serve as a member of the Executive Council of the British colonial administration. Prior to independence, he founded the Seychelles Democratic Party and was then elected President when the British left. He organized the building of the first airport in Seychelles, which increased tourism and economic development. He was overthrown in a socialist coup in 1977 and lived in exile 15 years, becoming successful in selling private islands and managing a German airline, among other things. He returned to Seychelles in 1992 to serve as an advisor for economic development and tourism, and serves as an emissary of Seychelles to numerous international organizations.