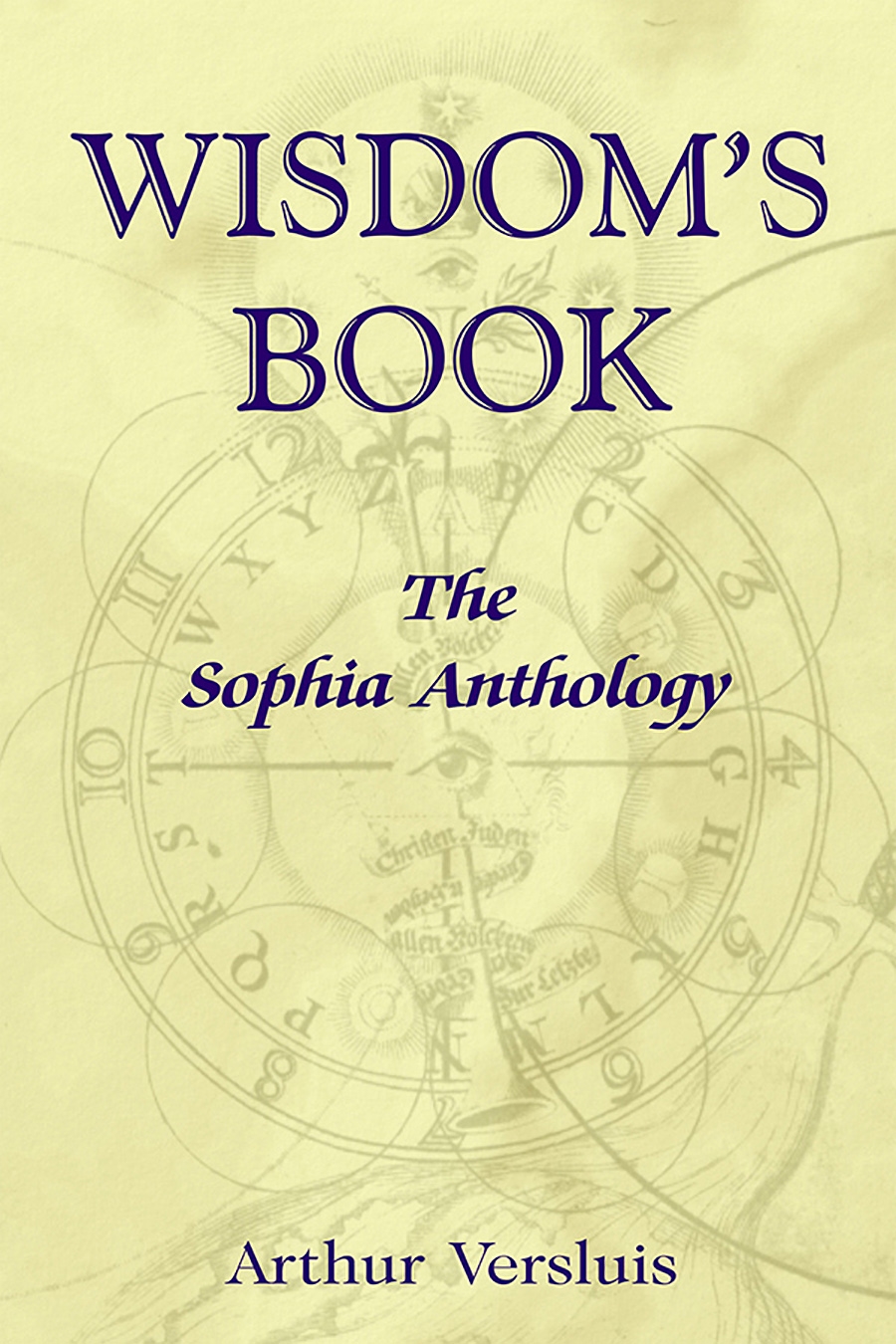 Wisdom's Book: The Sophia Anthologyis a remarkable collection of rare texts that reveal what we well may call the Nag Hammadi Library of modern times. For there is a virtually unknown spiritual Sophianic tradition that has developed since the seventeenth century and that still exists today. Non-sectarian, often suppressed, this lay mystical tradition is the Christian equivalent of Sufism in Islam, and of Kabbalah in Judaism. Wisdom's Book reveals for the first time in a single volume the texts of this rare tradition, many of which have never before been published. This is the theosophic tradition of Jacob Bohme, and all the main figures of the tradition are represented here, including many never before published. Wisdom's Book is a treasure trove of Western esoteric writings, and will be of great interest to a wide range of readers interested in unveiling and understanding this hitherto hidden tradition of Christian spirituality.

Arthur Versluis is a professor of American Thought and Language at Michigan State University, where he teaches writing and literature. He is the author of numerous books and articles on traditional religion and cosmology, esoterism and mysticism, and nature and the sacred. His writings are noted for their focus on a revivification of effective Christian esoterism and also on spirituality in America, inlcuding the American Indian spiritual traditions.