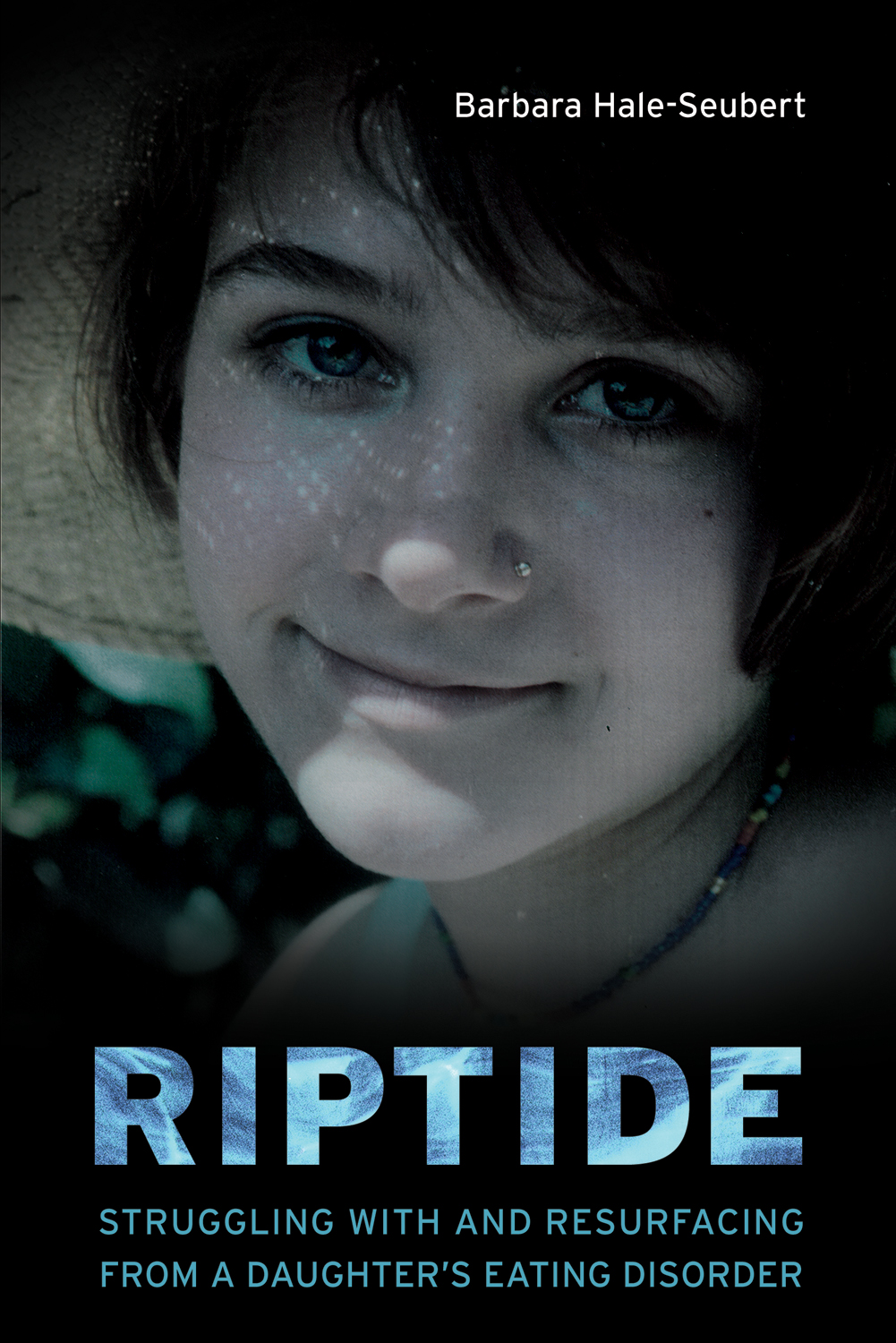 Struggling With and Resurfacing From a Daughter’s Eating Disorder

Riptide is the raw and revealing account of the author’s journey during the ten years her oldest daughter struggled with anorexia and bulimia, a battle that ended with her death at age 23 in February 2000. Motherhood is about nurturing and protecting your child, yet with eating disorders, as with any addiction complicated by mental illness, parents can feel frustrated with powerlessness and filled with guilt and fear as they watch their beloved child consumed by a condition that has life-threatening power. Eating disorders are rampant, with emaciated stars on the covers of tabloids and the modeling industry being challenged about unhealthy, unrealistic images of what is desirable. In the face of these ubiquitous images, obesity is at an all-time high among children and teens, driving more and younger children to “experiment” with anorectic and bulimic behaviors. That means more parents and caregivers need to understand how to cope and not only try to help these children, but also take care of themselves. Using her unique perspective as a mother and psychotherapist, Barbara Hale-Seubert vividly chronicles her rollercoaster of grief, fear, and powerlessness. Here, Hale-Seubert holds onto the hope that her daughter could salvage some form of a life not fully eclipsed by the disorder, while at the same time learning to surrender what was out of her control and embracing, once again, the grace and value in her own life. Riptide offers other parents the redemptive solace that comes with knowing that they aren’t alone in their struggles.

?Barbara Hale-Seubert is a psychotherapist in practice with her husband, Andrew, and the parent of three surviving daughters and a stepson. She lives in Mansfield, Pennsylvania.