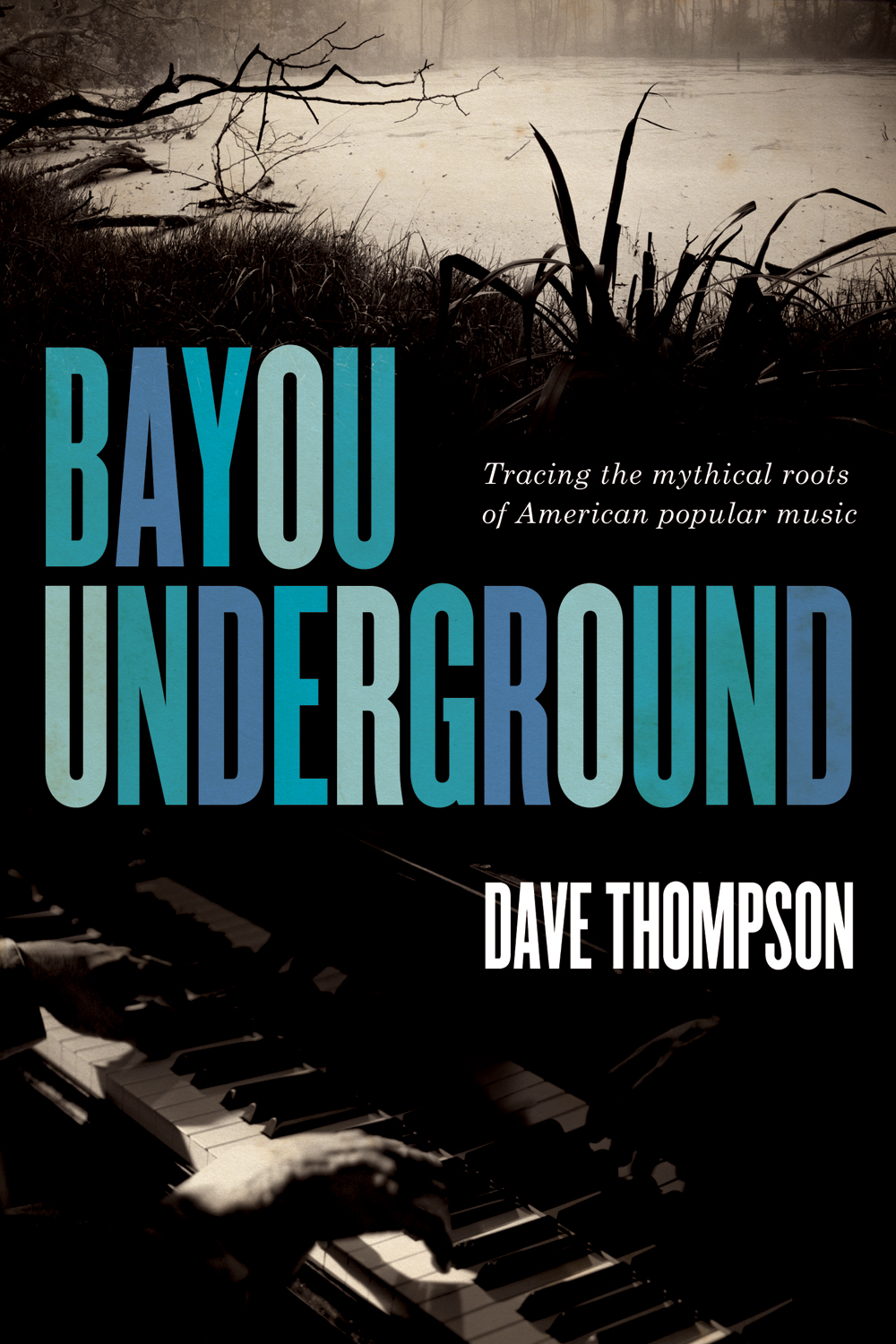 ?The Bayou is a world of its own — a marshy, sometimes treacherous, oft-times sinister land of creeping darkness and living shadows, secret legends and vivid mythology. It is that darkness and those shadows that permeate Bayou Underground, the first study of the Louisiana music scene ever to leave behind the bright lights of big city New Orleans, and plunge instead into the wilderness that not only surrounds the Big Easy, but which stretches for hundreds of miles on either side, from Houston, Texas, to Mobile, Alabama.Bayou Underground explores the music of the region from the House of the Rising Sun to gator hunting with Amos Moses (the one-armed Cajun backwoodsman created by country songwriter Jerry Reed) to artists like Bo Diddley, Nick Cave, Bob Dylan, and Creedence Clearwater Revival, who were influenced by unsung heroes of the Bayou.In Bayou Underground, the people and the cultures that have called the bayou home are unearthed through their words and lives, but most of all through the music that has, over the last century, either arisen from the swamplands themselves, or been drawn from fellow visitors to the region, as they seek to set down for posterity the emotions, dreams, and enchantments that the area instilled in them.Part social history, part epic travelogue, and partly a lament for a way of life that has now all but disappeared, Bayou Underground is the gripping story of American music’s forgotten childhood, and the parentage it barely even knows about. By comparison, the Big Easy had it easy.

Dave Thompson ?is the author of over 100 books on rock, erotica, cinema, and pop culture, including bestselling biographies of Kurt Cobain (Nirvana), David Bowie, and the Cure. His latest titles include the already-controversial I Hate New Music (Backbeat Books) and London’s Burning: True Adventures on the Frontlines of Punk (Chicago Review Press). Thompson lives in Newark, Delaware.