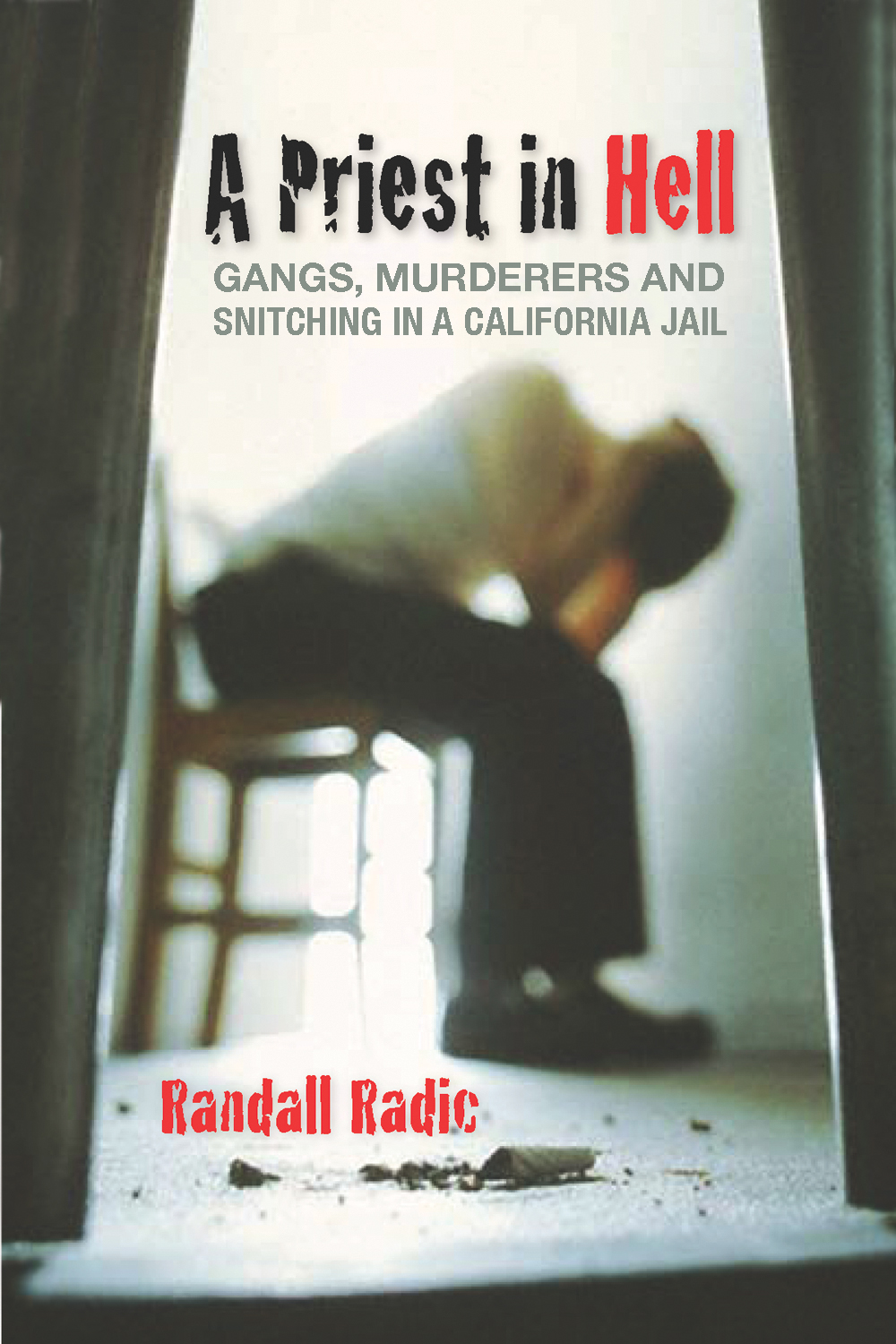 A Priest in Hell

Gangs, Murderers, and Snitching in a California Jail

“Living in jail is like living in a foreign country. The customs and culture are different, almost alien, and so is the language.”A Priest in Hell is the compelling true story of life in the U.S. prison system. The book takes fodder for popular reality shows (like Cops) to a new level, giving the reader a frighteningly real sense of the tastes, sounds, smells, culture and lifestyle of jail.On November 5, 2005, Randall Radic was arrested and charged with ten felonies. Desperation for a monied lifestyle led Radic, a pastor in the northern California community of Ripon, to first mortgage the home provided to him by his church, before selling off the church itself. His crime is exposed when a large bank deposit catches the attention of the authorities. Radic is subsequently convicted of embezzlement, forgery, and fraud, and he spends six months in a California jail before a plea bargain facilitates his release. At 54, Radic is well above the average age of the prison population, and his background as a priest makes him both a target and a confidante within the prison walls. Through the book, Radic introduces the stories of several of his fellow inmates, detailing their crimes, cases, and struggles. He eventually earns his plea bargain by sharing confessions of a fellow inmate with the district attorney.Radic considers his time in jail Dante’s version of Hell. This is the gritty, painful reality of crime and consequence.