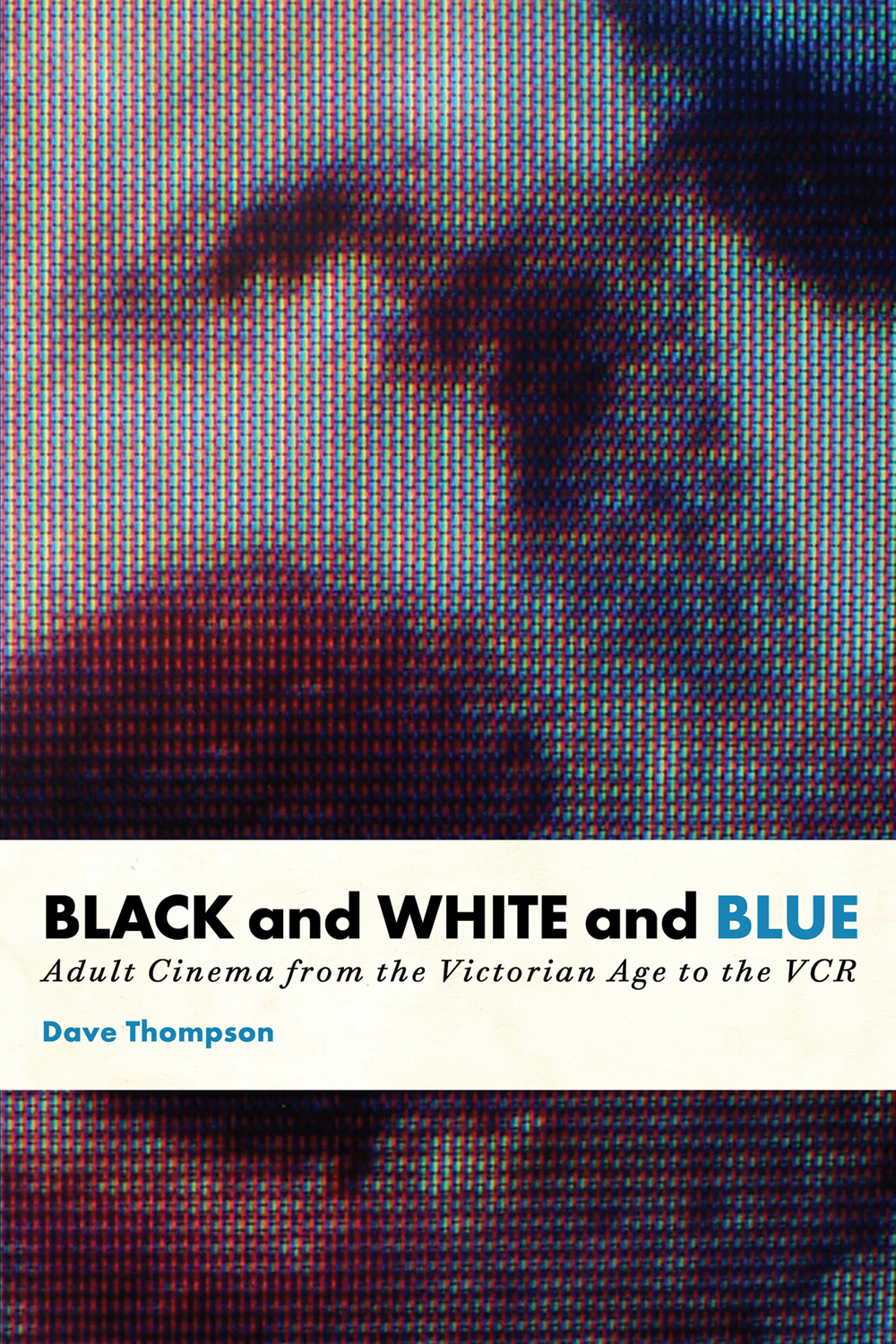 Black and White and Blue

Adult Cinema from the Victorian Age to the VCR

The films that society has termed pornographic movies have been with us for over a century now, since the first flickering kinetoscopes stumbled into life in 1889. Yet beyond a handful of scholarly tracts, and a few glancing references in certain Hollywood histories, there is no modern history of the subject available.Black and White and Blue fills that void. Taking as its cut-off point the late 1970s, when the advent of the home VCR irrevocably changed the face of the adult film industry, Black and White and Blue celebrates a world of anonymously masked women and curiously black-sock-clad men, whose movie immortality was attained in the time it took to exhaust a roll of film. There were no artificial breasts when the first stags were made, no tattooed and pierced members, and no concept of trick photography. We revisit a time when dingy back street cinemas aired their wares beneath a “members only” sign, and a climate in which the police waited as patiently to bust the participants as audiences queued to watch them, while “polite society” looked on in (often hypocritical) disgust, unable to believe that filth like this even existed.With exclusive interviews, descriptions of over 300 films, and a conversational style, this book will represent a complete and in-depth survey of the adult film, from shaky, flickering black-and-white silents to the first flowering of the lavish modern-day production.

Dave Thompson has written more than ninety books on music and film. In 1998, Dave was ranked one of rock’s five foremost authors by MOJO magazine. He splits his time between London, England, and Newark, Delaware.