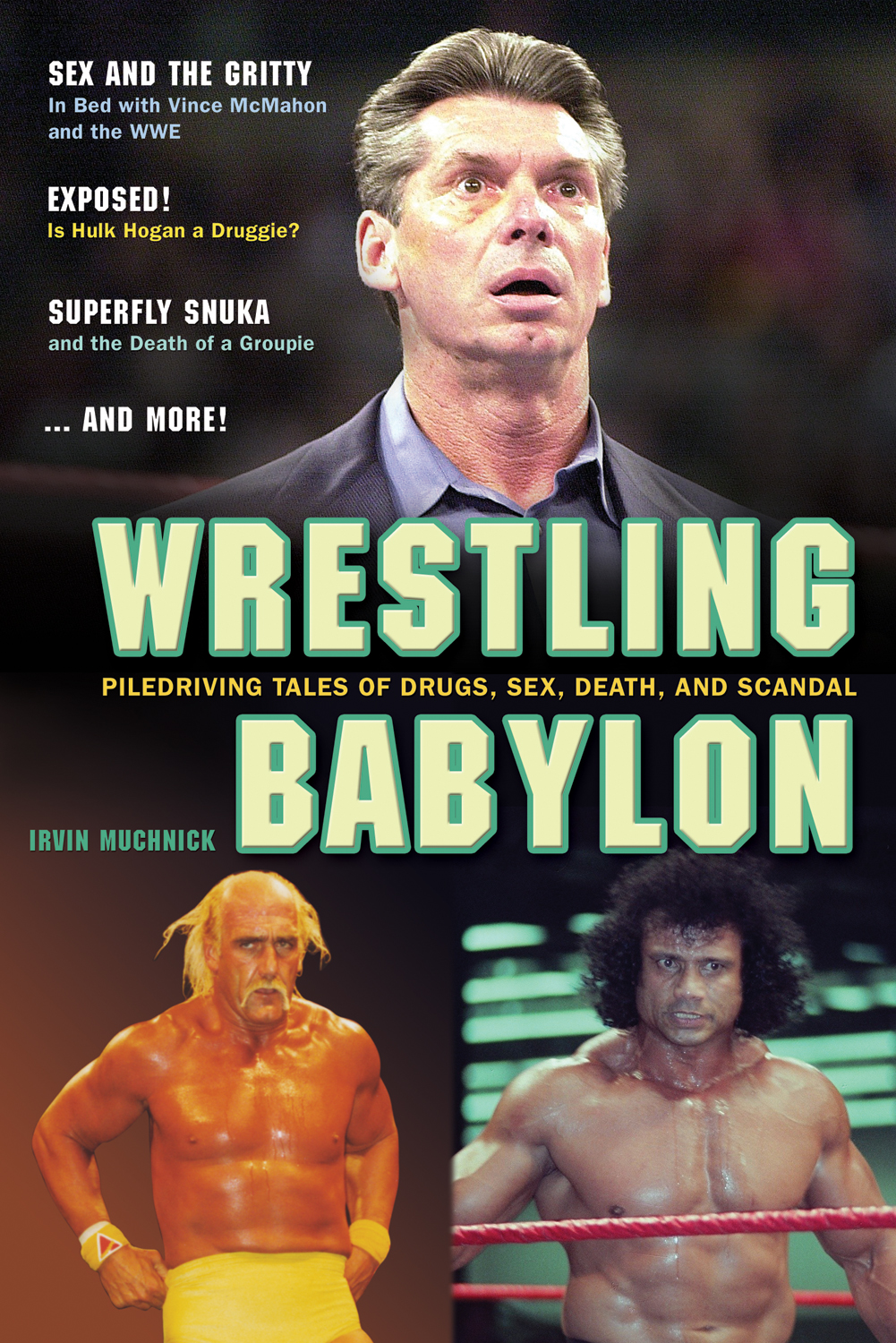 Irvin Muchnick — a widely published writer and nephew of the late, legendary St. Louis wrestling promoter Sam Muchnick — has produced a book unlike any other on the astonishing growth of professional wrestling and its profound impact on mainstream sports and society. In Wrestling Babylon, he traces the demise of wrestling’s old Mafia-like territories and the rise of a national marketing base thanks to cable television, deregulation and a culture-wide nervous breakdown. Naturally, the figure of WWE’s Vince McMahon lurks throughout, but equally evident is the public’s late-empire lust for bread, circuses, and blood. As this book demonstrates, the more cartoonishly unreal wrestling got, the more chillingly real it became.What truly distinguishes Wrestling Babylon, however, is Muchnick’s ability to show how professional wrestling has become the ur-carnival for a culture that feeds on escapist displays of humiliation, revenge, fantasy characters, and sex. His People magazine article on Hulk Hogan blew the lid off the drug abuse of the sport’s signature superstar. His award-winning Penthouse profile of the ill-starred Von Erich clan was the first to connect the dots between wrestling, televangelism, and MTV-style production values. His never-before-published investigation of the death of Jimmy “Superfly” Snuka’s girlfriend suggests the cover-up of a murder. The book’s appendix — a comprehensive listing of the dozens of wrestlers who died prematurely over the last generation, with little or no attention — is both a valuable resource for wrestling historians and a shocking document of the ruthless way sports entertainment eats its own.

Irvin Muchnick has written about media, business, higher education, and sports for many major magazines and newspapers, including The Village Voice and The New York Times. A native of St. Louis, he lives in California with his wife and four children.