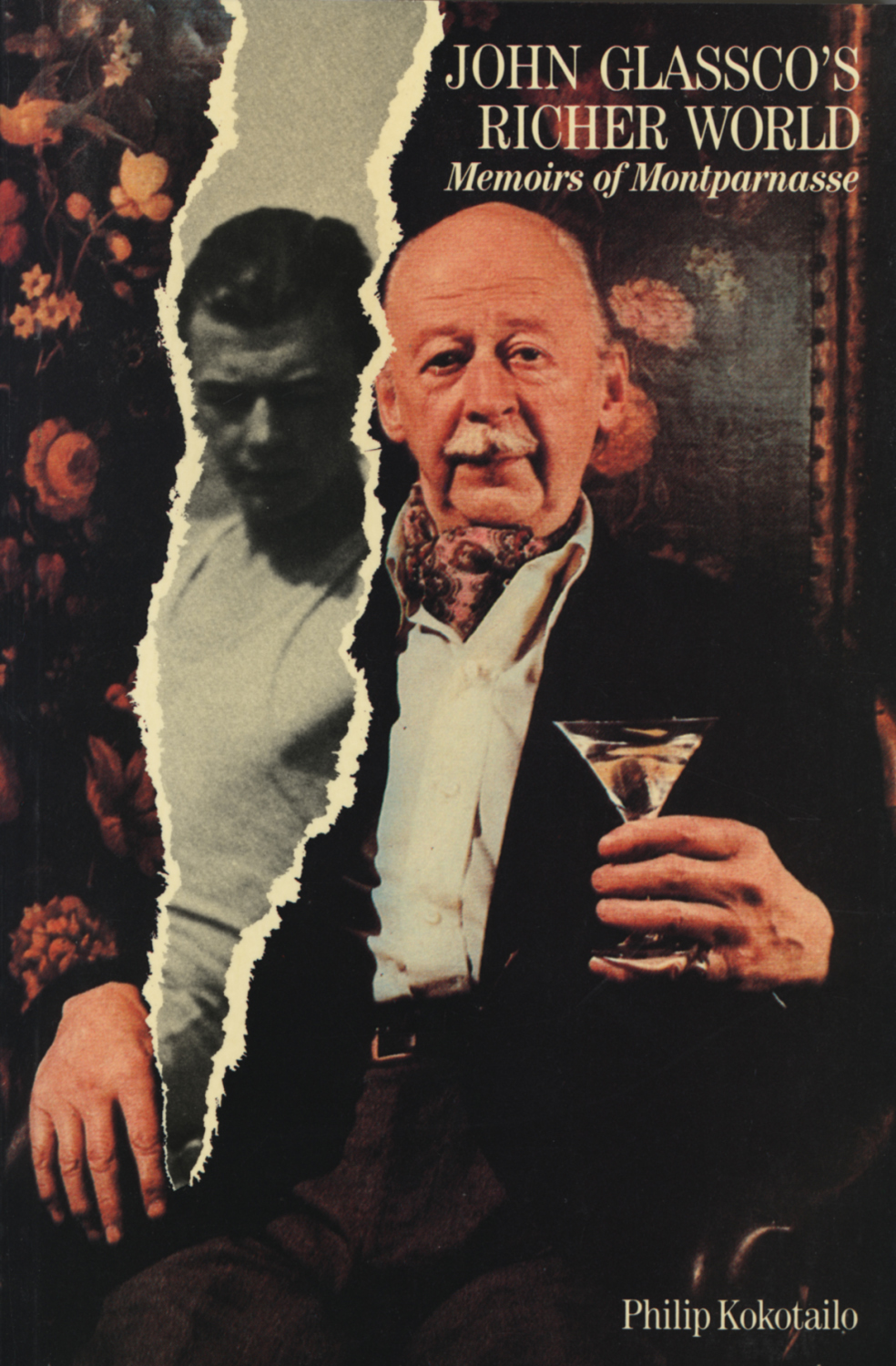 John Glassco's Richer World shows that Memoirs of Montparnasse is not the honest reminiscence Glassco presents it to be. With the narrative energy of a psychological detective story, it compares the published book to its holograph manuscript. Like Frederick Philip Grove and Grey Owl, Glassco too has transformed himself into a person of his own creation. Literary subterfuge pervades not only the premise on which Memoirs of Montparnasse is founded, but also the dialogue, the plot structure, the characterizations, and the events that are supposed to have happened. This subterfuge contributes to establishing Glassco's distinctive position in Canadian literary history, that of a twentieth-century successor to the literary dandies, aesthetes, and decadents of nineteenth-century England and France.

Philip Kokotailo has a PhD in Canadian literature from McGill University.