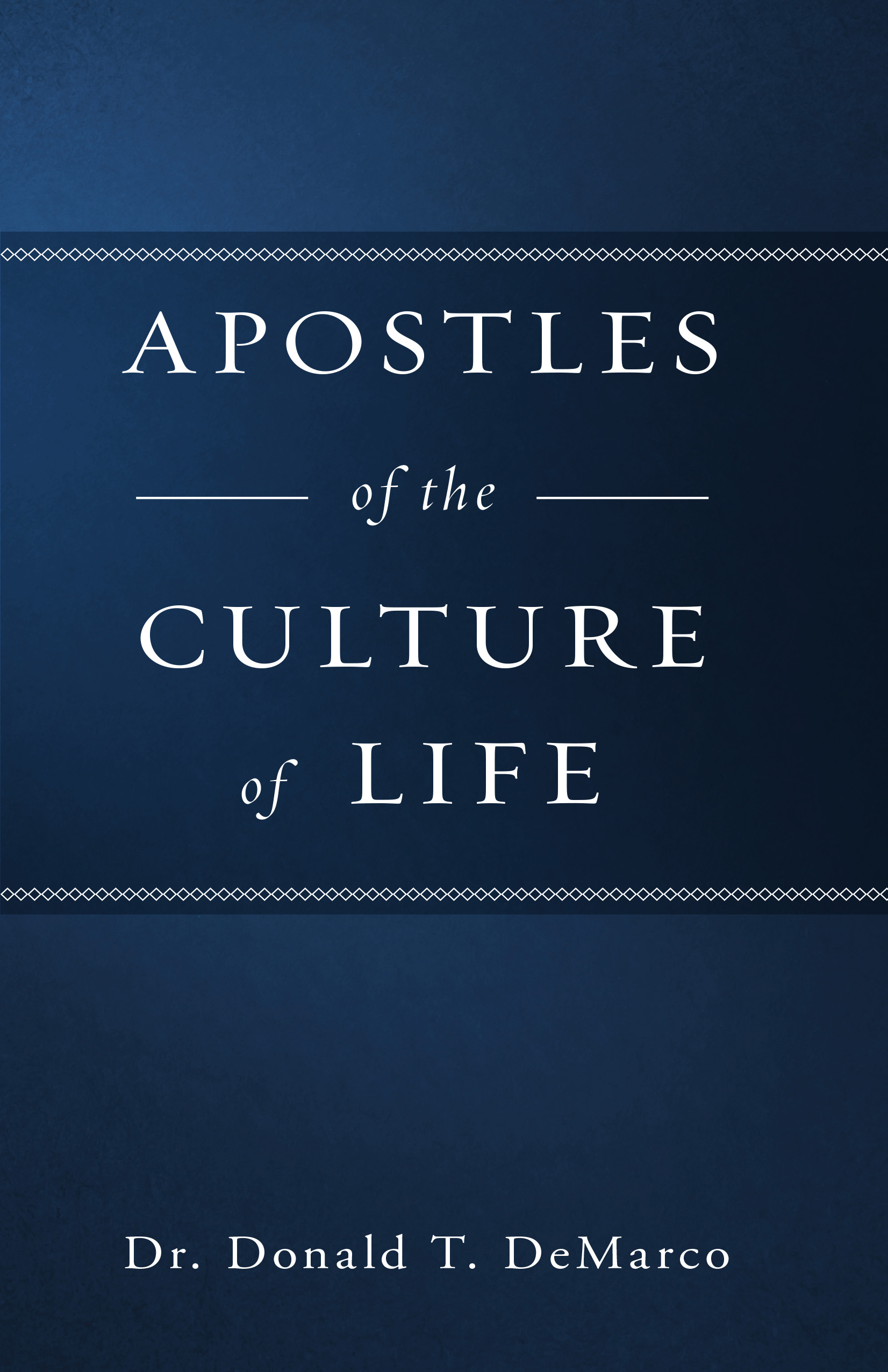 Apostles of the Culture of Life

This inspiring book presents the opposite side of the coin of DeMarco's previous bestseller, Architects of the Culture of Death, and presents short but vivid and insightful profiles of individuals who worked heroically, consistently, and effectively in defense of life. Grouped according to various fields of endeavor—medicine, philosophy, theology, sports, entertainment, and politics and the arts—and hailing from many different countries, the heroes described within exemplify the diversity of the pro-life movement. Some are still living, others have passed from the scene. Men and women are represented as well as individuals from different races. While some are Jewish and others Protestant, the majority are Catholic. Offering the most extensive and diverse representation of pro-life stalwarts that has ever been collected, Apostles of the Culture of Life will serve as an inspiration to anyone who loves justice, while, at the same time, providing cogent and convincing arguments as to why the defense of life is the most important issue of our time. Read it and be inspired!

Dr. Donald T. DeMarco is the author of more than thirty books and has been an editorial advisor and a regular columnist for several publications. Dr. DeMarco has served as a Corresponding Member of the Pontifical Academy for Life and, from his home in Canada, for thirty years as president of his local Birthright. A long-time professor of philosophy, he earned his PhD at St. John's University in New York. Dr. DeMarco also has the good sense and fortune to be a fan of Boston sports teams.