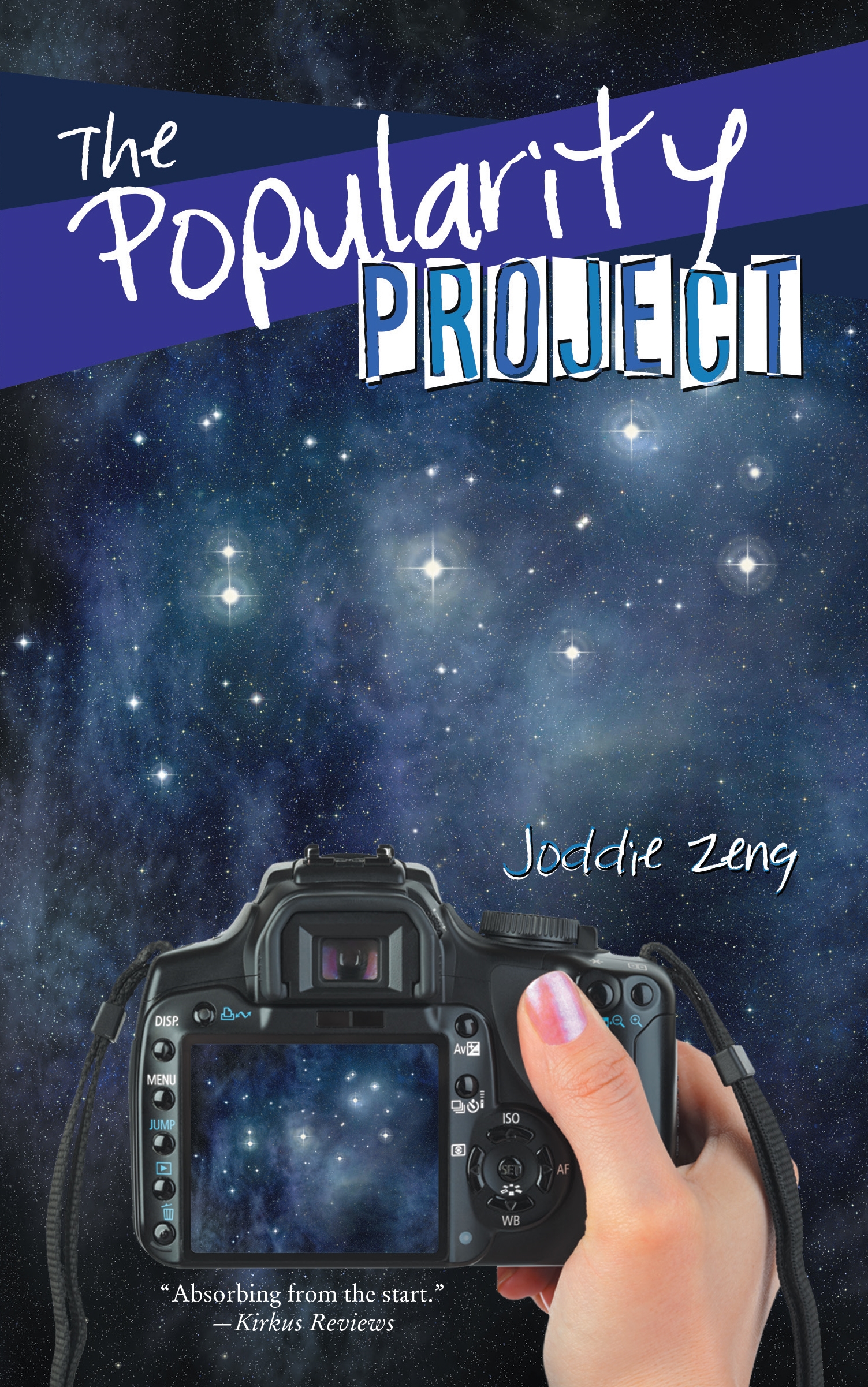 High school junior Ariella Winters has raised the position of nerd to an art form. Raking in the straight A’s, she couldn’t be happier. Sure, her social skills are lacking a bit, but who needs that stuff anyway? When you’re smart and dedicated, life is pretty perfect.That is, until a school project brings her worst nightmare to life. As part of a revolutionary social experiment, Ariella is thrown into a new school and given a new look that’s totally not her. To ace this project, she needs to spend the next six months trying to fit in. But that’s not even the worst part. As part of the assignment, she has to befriend her worst enemies—the popular crew, with their designer fashions and insincere emotions. The ones who would never give Ariella a second glance, except to mock and ridicule her.Enter Ashton Walker, the boy every girl wants to date. He’s the soccer star, the heartthrob who doesn’t fall in love—the one who could ruin Ariella’s plans. He’s got every girl falling at his feet which is just one out of the infinite reasons Ariella doesn’t need to get wrapped up in his life. Then again, there’s something he’s hiding, something that’s drawing Ariella in. Now she’s left questioning everything she’s ever believed in for a boy that she never should’ve met in the first place.

Joddie Zeng created The Popularity Project with a radical idea in mind: young-adult fiction should be written by young adults! Captivated by books her whole life long—all fourteen years of it—she set out to shine a light on the cliques that define our high school years, asking the question, Can we become someone different from who we’ve always been?Joddie has a passion for reading, eating, superhero movies, cats, romantic comedies, and golf. In an alternate universe, all these things would surround her. She lives in Maryland with her family, including her cat, Rosie (her one true love).