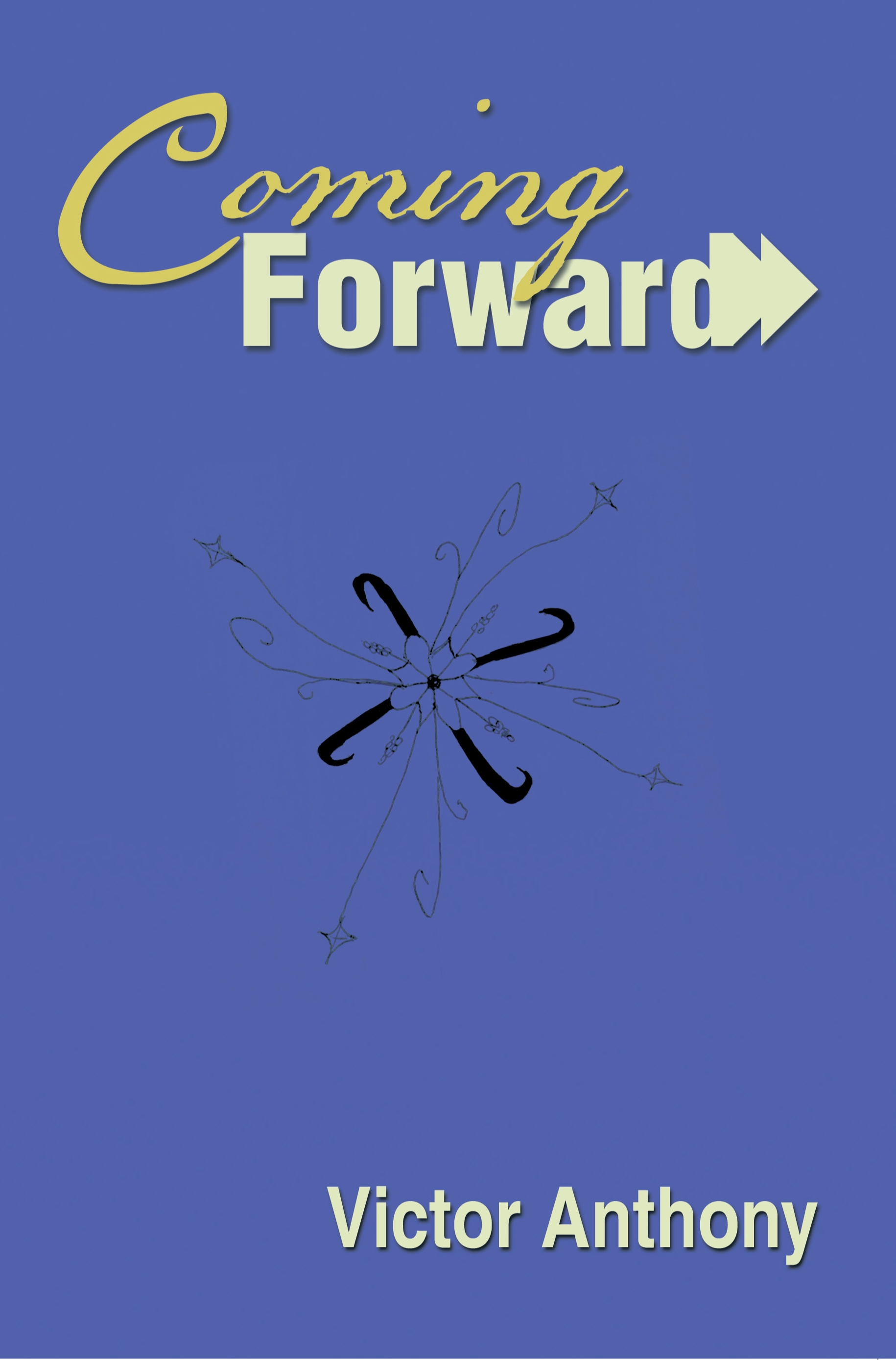 The author has been writing poetry for most of his life, and like Emily Dickinson, has never published his poems, which were written or typed either on full pages or on scraps that scattered themselves about in disarray. It is an impulse that comes when he has a pen in hand and a blank paper. So it was late in life that he finally gathered together his poems and went over them, rewrote some, started new ones, and began arranging them. The first poem written in high school had been destroyed, but he memorized the first two stanzas and was able to reconstruct the last. Among his influences are Poe, and later Whitman, Frost, and ee cummings. His passion for jazz likewise had great influence. In the process of reviewing his poetry, he saw the changing, evolving patterns in his writing as a reflection of a changing evolving life and inner feelings, and in that process, he analyzed that past life.

Victor Anthony was born December 3, 1942, lived in Chicago virtually all his life, graduating from the University of Illinois and working in various occupations. His youth was one of isolation and he began finding consolation in writing poetry in high school, continuing to do so for the rest of his life, finding at last late in life a strong urge to collect his poems, write new ones, and put them into a book. Currently he is involved in various volunteer activities including the Jazz Institute of Chicago, as well as to continue writing poetry.