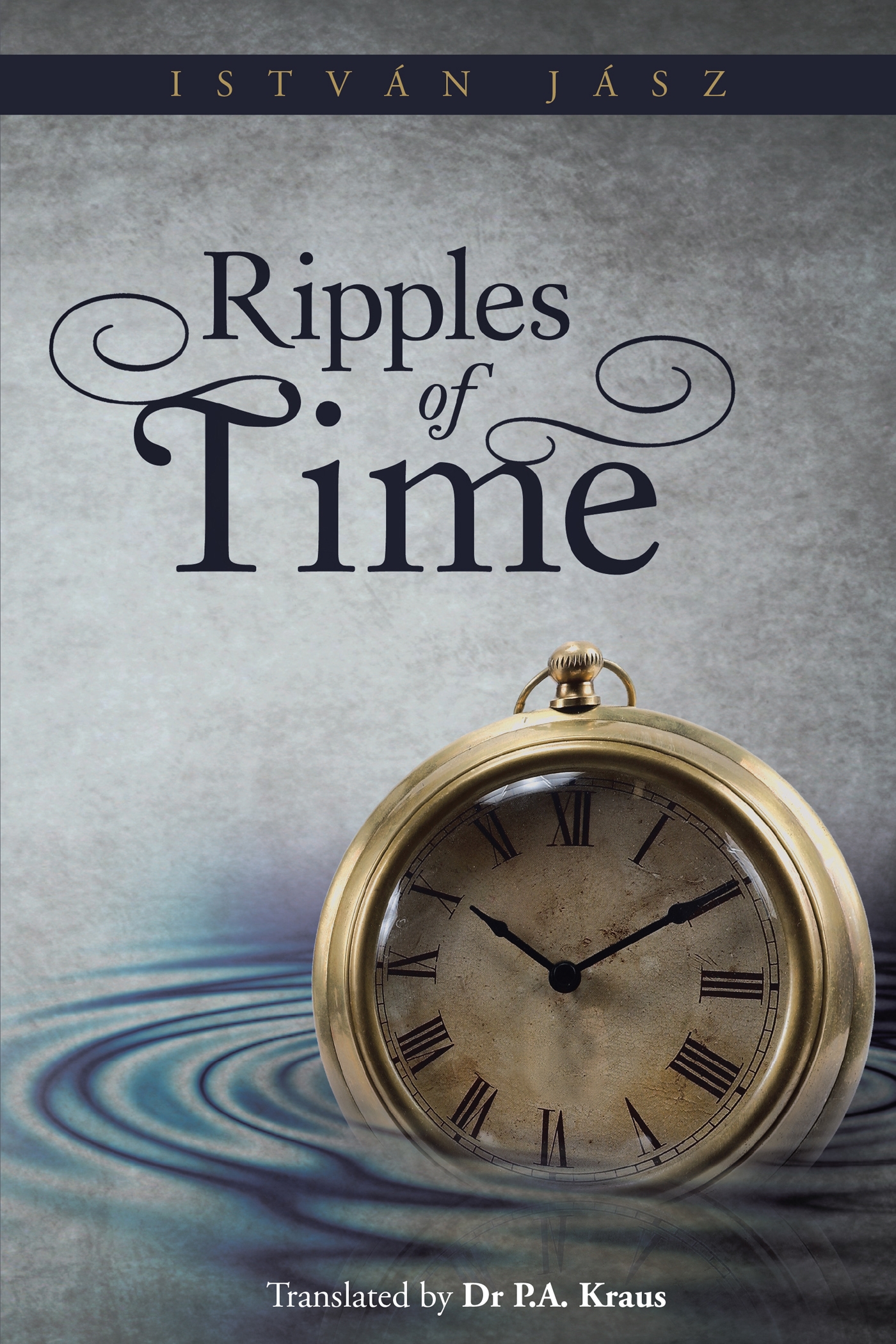 Dr Istv(Stephen) J is highly respected in Budapest literary circles but to the family he has always been known by the diminutive "Pisti." This prize-winning novel was inspired by a series of questions in an application for compensation for nazi atrocities. It is highly autobiographical, so the characters are real people, but it is a novel. Significant events, such as Pistis fathers trip to Rome, are real although how much embellished I do not know.English is a rich language as is Hungarian. The two don't always match up so I have tried to bridge the gap with footnotes where I could.Ripples of Time acknowledges but does not dwell on the horrors of war, rather it introduces us to the people and their stories. The saga of the family is interspersed with several anecdotal chapters of differing flavours.Pisti takes us back three generations, introducing the English speaking reader most delightfully to life in turn of the century provincial Hungary over a century ago, through life in the former Austro-Hungarian Empire in the aftermath of WW1 and the Trianon treaty. We in Anglo-Saxon lands have no idea of what it was like for parts of our country to suddenly become part of another country, foreign citizens and all, nor are we aware of the degree of anti-Semitism and how it affected ordinary people who happened to be Jewish. Nor do we have any concept of living under oppressive regimes characterised by show trials and the effect on everyday life and relationships or even of the complex and varying relationships between many European countries.He has followed the family with pathos and most of all humour. May the reader enjoy the reading as much as I did the translating.Dr Peter KrausTranslator

Dr J was born Elfer Istvin Budapest, Hungary, in 1943 and attended school in that city. He has a number of university degrees including the equivalent of a PhD.His career has been in the field of the arts and literature, working, inter alia, as a dramatic director, (dramaturg,) in Budapests Thalia theatre as well as positions in the Hungarian Library of Pedagogics and the Hungarian Academy of Science.In addition to a number of documentaries and other productions and publications he is the author of three dramatic plays, a comedy, a screenplay for a movie and two novels, one of which,Csobban(Ripples of Time) gained him the prestigious Wallenberg prize. Csobbans his first work translated into English.