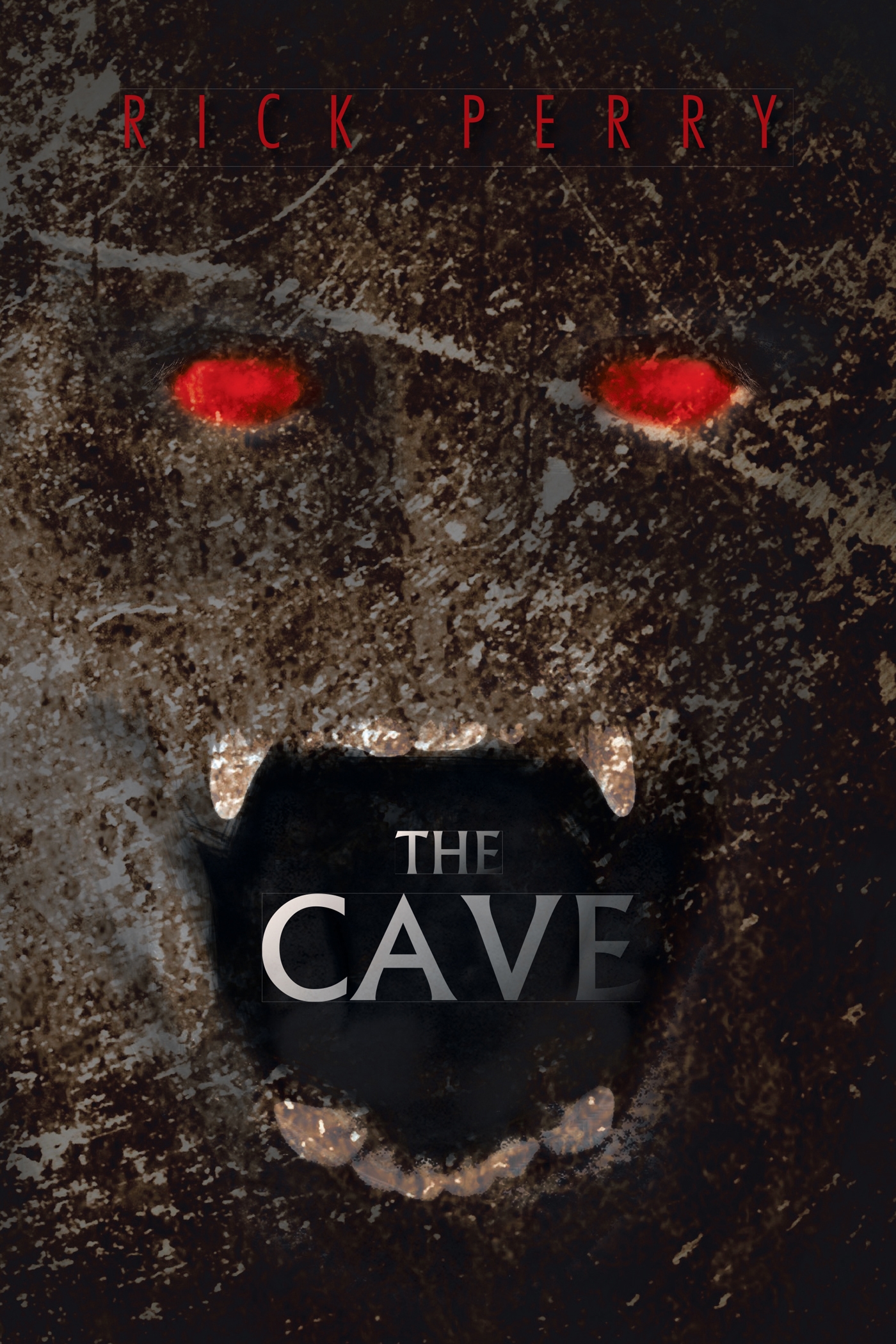 In the year 2506, little Jarod Anderson’s world—worlds—were full of wonder and excitement. Until the aliens came. They came, and in one clean sweep, they killed twenty-one million human beings, including Jarod’s family. Now, twenty-four years later, Jarod returns to the red planet as the leader of the best, most elite fighting force ever known to man. Jarod and his team have come to save mankind from extinction and avenge their families at the same time. The catch? After planting the bomb that would kill all life on the planet, they must cross half of Mars underground through unknown caverns and tunnels to their rescue ship waiting on the other side. They are battling to stay alive to reach their ride home. Or die like everything else on the surface of the planet.

Rick Perry was born and raised in New York City. He has lived in Europe for twenty-four years and loves to travel to Africa. Writing science-fiction action thrillers has always been his passion. And with the exception of an autobiography, he continues to write these thrillers today.