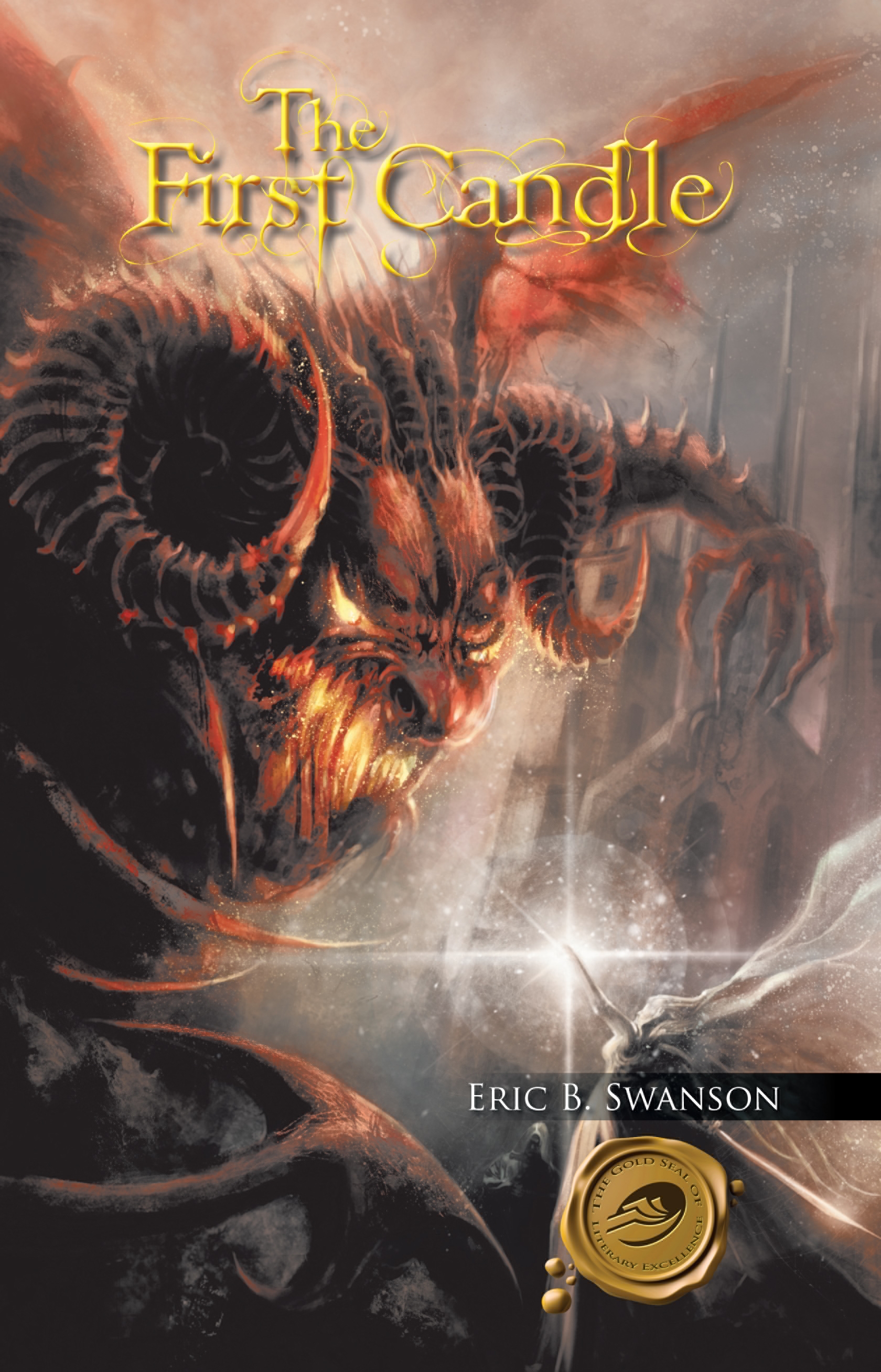 Martin Longbow is a content village minstrel, in a post-apocalypse world, ignorant of the most important millennium mystery. An ageless dark demon prince Agares (Agoth) and his legion of lesser demons are the anathema to humanity. Martin is introduced to the new reality by the savage torture of his best friend and must gather with allies both physically and spiritually to try and redress a lack of wisdom. His quest will start with a flight to an unexplored monastery where he will be both saved and abused. Ignorance is a shield against the very real creatures sent out to kill him. He is not the great planner, fighter, or leader, but a servant candle that good men and women rally to aid. Ultimately they will try to humbly enlist the aid of the mighty Cherubim and Seraphim to help forbid the growth of the unworldly demon menace.

Eric B. Swanson retired in 2014 from the National Research Council of Canada where he worked with companies to develop new medical innovations. He has numerous scientific articles and patents. Swanson lives in Edmonton, Alberta, Canada, with his wife, Alison, and their four daughters, two son-in-laws, and two grandchildren.