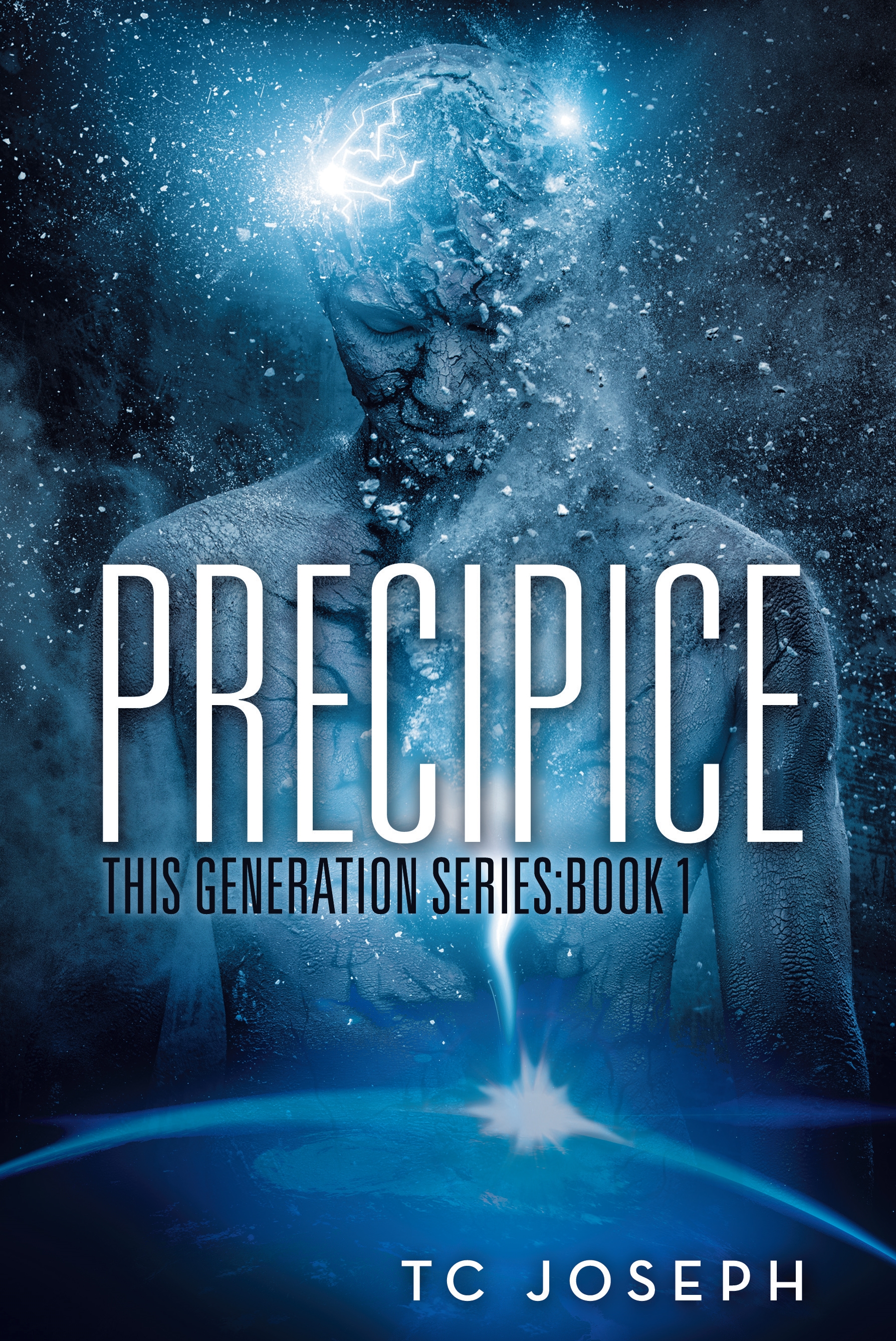 In 1969, teenaged heiress Kimberly Martin enters a seedy Georgia bar, desperate to end her haunting dreams of alien abduction—but she instinctively knows they are more than just dreams. Aliens are preparing her womb for an implanted hybrid and she has a plan she hopes will stop them, but Kim has no idea that her act of defiance is about to unleash a stream of events that will catapult her and others to the precipice of a plot to take over the world. Kimberly’s brother, Benny, learns that Kimberly is a candidate for insemination and he must shepherd Earth’s people to a new dawn. Sarah Matheson is visited by what she thinks is an angel who performs a strange procedure on her. In Illinois, Chris Altenbrook walks away from a potentially lucrative athletic career to enter the priesthood without any idea of what lies ahead. Precipice is a fast-paced adventure of attempted murder, Vatican intrigue, world domination, and cosmic conspiracies as three families uncover the powerful truths that await this generation.

TC Joseph is a recently retired executive from a global consumer products company. He combines his lifelong passion for Bible prophecy with his rich and varied life experiences to create his compelling characters. TC currently resides in the Great Lakes region where he enjoys time with his family.