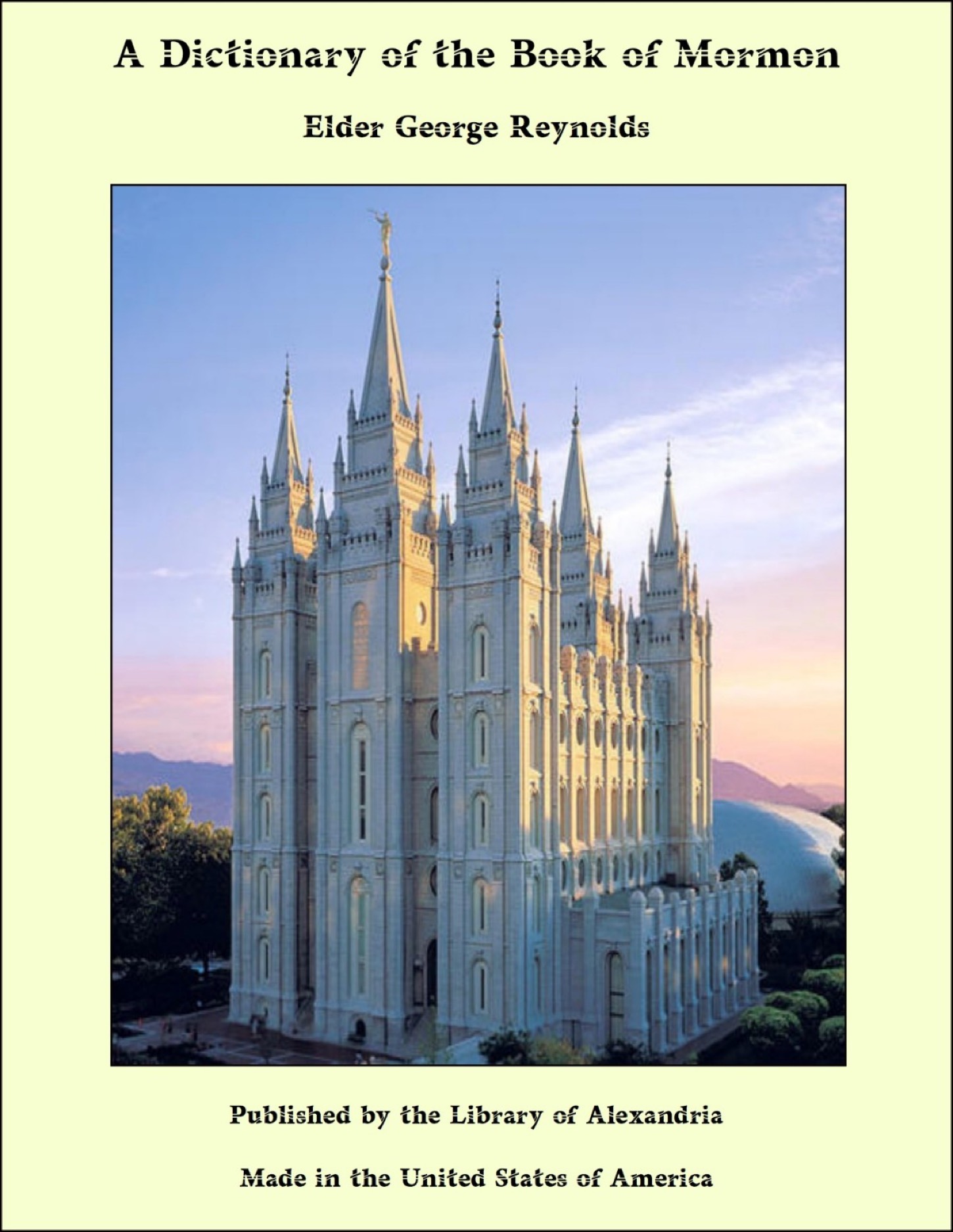 A Dictionary of the Book of Mormon

AARON. One of the sons of the Nephite King, Mosiah II, generally supposed to have been the eldest, as it is said that the sovereignty of the people rightly belonged to him on the death of his father, but he refused this great honor on purpose to fulfil a mission to the Lamanites, upon which he and his brothers had set their hearts. Aaron was born in the land of Zarahemla, probably not earlier than B. C. 125, as his father would then have been about thirty years old. During his youth he was wayward and uncontrollable, and joined with those who persecuted the people of God. In fact he and his brothers and the younger Alma were leaders among those who harassed the church. The conduct of the young princes in this regard cannot be ascribed to the corrupting influence of lives of pomp and luxury spent at their father's court, for that was a model of simplicity and frugality, and the king himself labored with his hands to lighten the burdens of the people. But it may more justly be attributed to the want of thought, to the self-conceit and stubbornness so frequently shown in the lives of the young, until maturer years and wider experience teach them humility and reverence. From this evil course of life Aaron and his associates were rescued by the direct interposition of Heaven. He was in the traveling company that was stopped on the way by the angel of the Lord, who, in tones of thunder, which caused the solid earth to tremble, reproved its members for their sins and commanded them to molest the saints no more. From this moment Aaron was a changed man, he gave to God and heaven his undivided life. Where he had done evil he sought to make amends and where he had incited to turbulency he became a peacemaker. Shortly afterwards he and his brothers commenced to labor as missionaries among the Nephites. They next determined to lay their lives on the altar of sacrifice and go up to the land of Nephi, into the midst of the Lamanites, and bear to them the message of God's condescension and love. From this seeming rash resolve most of their friends sought to dissuade the young princes. They pictured to them the perils of the venture, the hopelessness of the task. But it availed not. The Spirit of the Lord was burning within them, they were oppressed with the thought of the value of human souls that were perishing for lack of knowledge.