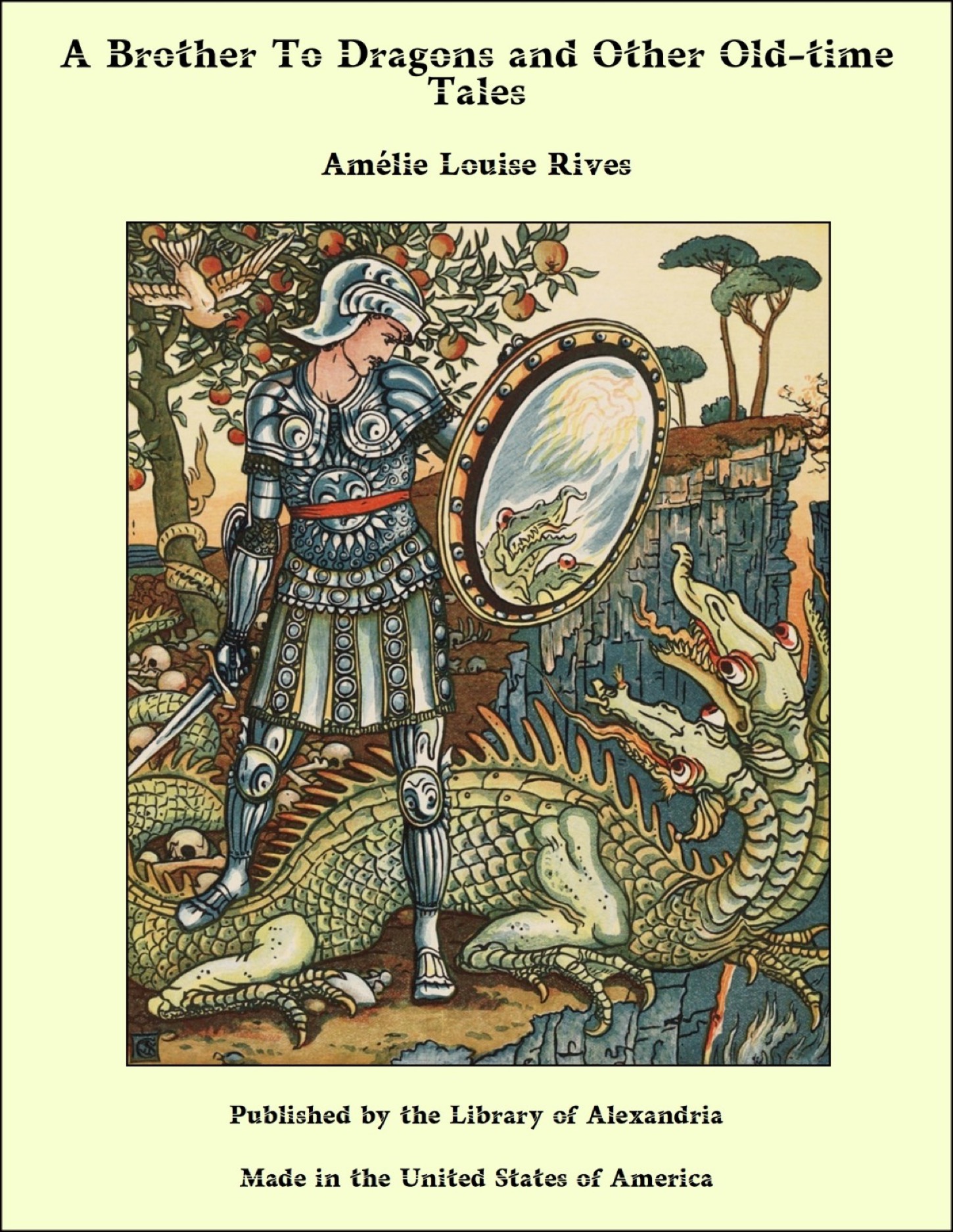 A Brother To Dragons and Other Old-time Tales

It concerned the family ghost, which ghost was said to haunt a certain blue chamber in the east wing of the castle. Now I myself had never gainsaid these reports; for although I do not believe in ghosts, I have a certain respect for them, as they have never offered me any affront, either by appearing to me or otherwise maltreating me. But Marian, who like many of her sex seemed to consort naturally with banshees, bogies, apparitions, and the like, declared to me that at several different and equally inconvenient times this ghost had presented itself to her, startling her on two occasions to such an extent that she once let fall the contents of the broth-bowl on Herne the blood-hound, thereby causing that beast to maliciously devour two breadths of her new black taffeta Sunday gown; again, a hot iron wherewith she was pressing out the seams of Lady Margaret's night-gown. On the second occasion, she fled along the kitchen hall, shrieking piteously, and preceded by Doll, the kitchen wench, the latter having in her seeming a certain ghostly appearance, as she was clad only in her shift, which the draughts in the hall inflated to a great size. The poor maid fled affrighted into her room and locked the door behind her; yet when I did essay to assuage the terror of Mistress Butter, identifying Doll and the blue-room ghost as one and the same, she thanked me not, but belabored me in her frenzy with the yet warm iron, which she had instinctively snatched up in her flight; demanding of me at the same time if I had ever seen Doll's nose spout fire, and her eyes spit in her head like hot coals. I being of a necessity compelled to reply "No," Marian further told me that it was thus that the ghost had comported itself; that, moreover, it was clad all in a livid blue flame from top to toe, and that it had a banner o' red sarcenet that streamed out behind like forked lightning. She then said that this malevolent spirit had struck her with its blazing hand, and that, did I not believe her, I could see the burn on her wrist. Upon my suggesting that this wound might have been inflicted by the iron in its fall, she did use me in so unwifely a manner that I sought my bed in much wrath and vexation of spirit. Nay, I do fear me that I cursed the day I was wed, the day on which my wife was born, wishing all women to the d—l; and that, moreover, out loud, which put me to much shame afterwards for some days; although, be it said to my still greater shame, it was full a fortnight e'er I confessed my repentance unto the wife whom I had so abused.