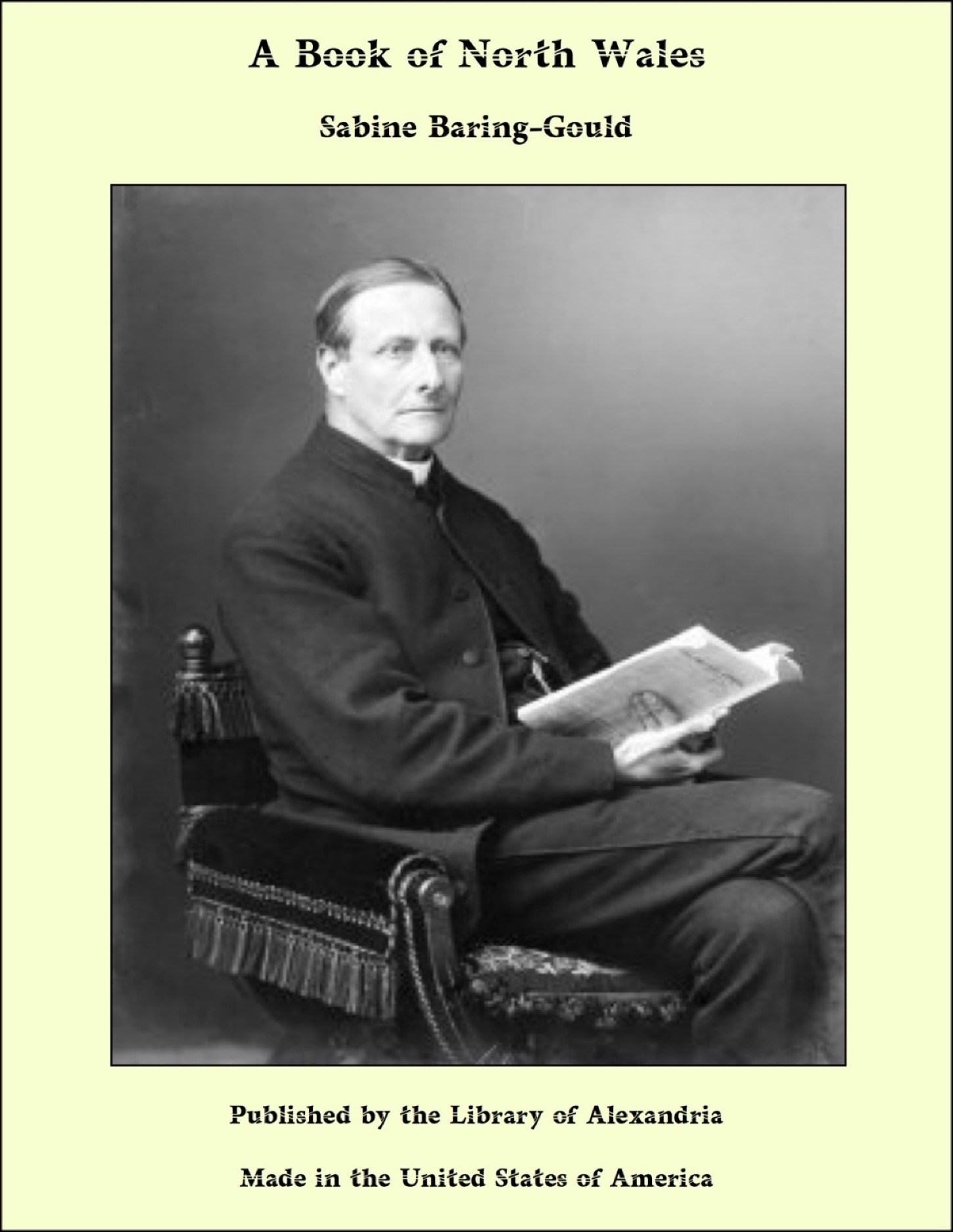 A Book of North Wales

IT cannot be said that the Welsh have any very marked external characteristics to distinguish them from the English. But there is certainly among them a greater prevalence of dark hair and eyes, and they are smaller in build. This is due to the Iberian blood flowing in the stock which occupied the mountain land from a time before history began, at least in these isles. It is a stock so enduring, that although successive waves of conquest and migration have passed over the land, and there has been an immense infiltration of foreign blood, yet it asserts itself as one of predominant and indestructible vitality. Moreover, although the language is Celtic, that is to say, the vocabulary is so, yet the grammar reveals the fact that it is an acquired tongue. It is a comparatively easy matter for a subjugated people to adopt the language of its masters, so far as to accept the words they employ, but it is another matter altogether to acquire their construction of sentences. The primeval population belonged to what is called the Hamitic stock, represented by ancient Egyptian and modern Berber. This people at a vastly remote period spread over all Western Europe, and it forms the subsoil of the French nation at the present day. The constant relations that existed between the Hebrews and the Egyptians had the effect of carrying into the language of the former a number of Hamitic words. Moreover, the Sons of Israel were brought into daily contact with races of the same stock on their confines in Gilead and Moab, and the consequence is that sundry words of this race are found in both Hebrew and Welsh. This was noticed by the Welsh scholar Dr. John Davies, of Mallwyd, who in 1621 drew up a Welsh Grammar, and it is repeated by Thomas Richards in his Welsh-English Dictionary in 1753. He says: "It hath been observed, that our Language hath not a great many Marks of the original Simplicity of the Hebrew, but that a vast Number of Words are found therein, that either exactly agree with, or may be very naturally derived from, that Mother-language of Mankind."