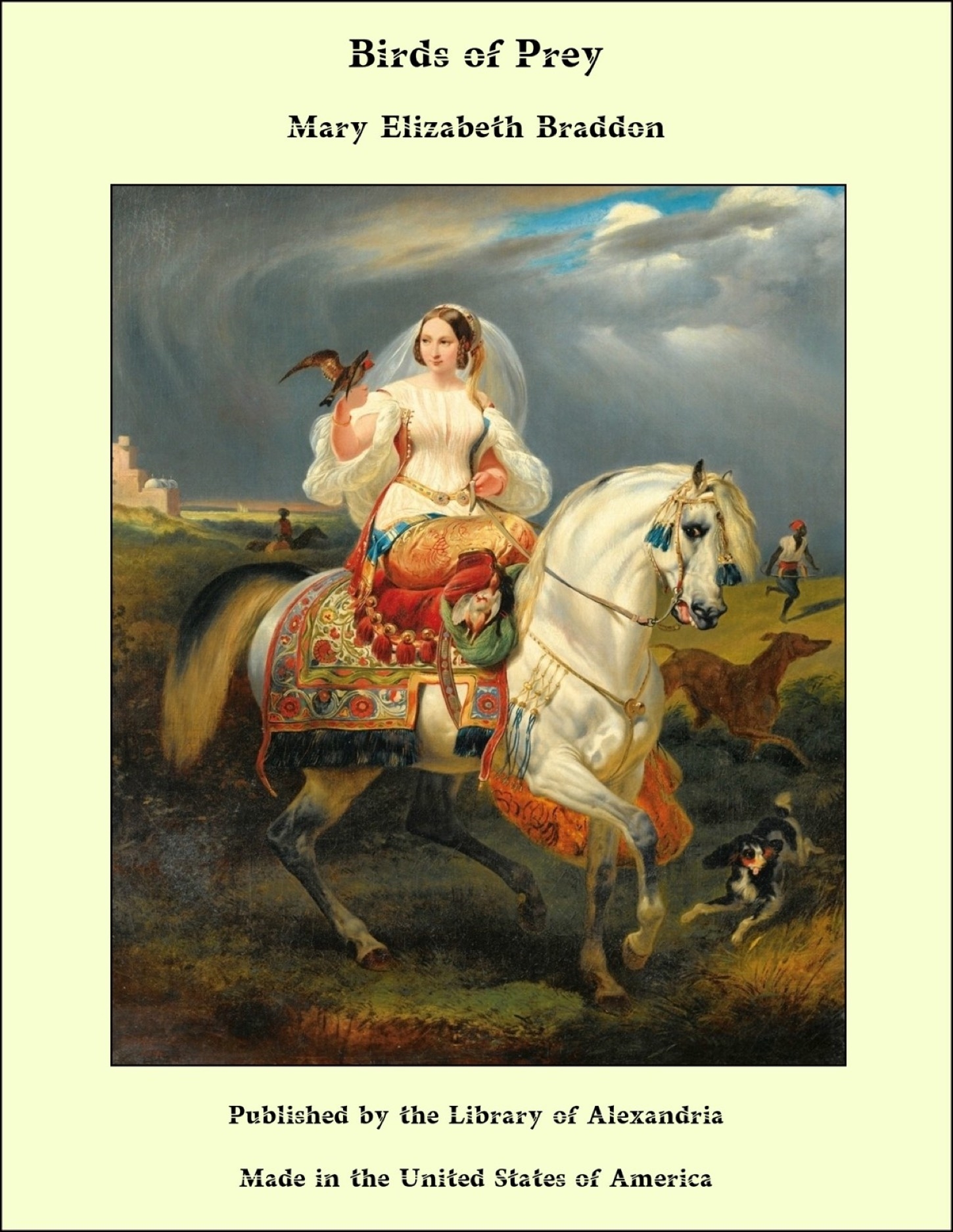 What about? There are some houses whereof the outward aspect is sealed with the seal of respectability—houses which inspire confidence in the minds of the most sceptical of butchers and bakers—houses at whose area-gates the tradesman delivers his goods undoubtingly, and from whose spotless door-steps the vagabond children of the neighbourhood recoil as from a shrine too sacred for their gambols. Such a house made its presence obvious, some years ago, in one of the smaller streets of that west-central region which lies between Holborn and St. Pancras Church. It is perhaps the nature of ultra-respectability to be disagreeably conspicuous. The unsullied brightness of No. 14 Fitzgeorge-street was a standing reproach to every other house in the dingy thorough-fare. That one spot of cleanliness made the surrounding dirt cruelly palpable. The muslin curtains in the parlour windows of No. 15 would not have appeared of such a smoky yellow if the curtains of No. 14 had not been of such a pharisaical whiteness. Mrs. Magson, at No. 13, was a humble letter of lodgings, always more or less in arrear with the demands of quarter-day; and it seemed a hard thing that her door-steps, whereon were expended much labour and hearthstone—not to mention house-flannel, which was in itself no unimportant item in the annual expenses—should be always thrown in the shade by the surpassing purity of the steps before No. 14. Not satisfied with being the very pink and pattern of respectability, the objectionable house even aspired to a kind of prettiness. It was as bright, and pleasant, and rural of aspect as any house within earshot of the roar and rattle of Holborn can be. There were flowers in the windows; gaudy scarlet geraniums, which seemed to enjoy an immunity from all the ills to which geraniums are subject, so impossible was it to discover a faded leaf amongst their greenness, or the presence of blight amidst their wealth of blossom. There were birdcages within the shadow of the muslin curtains, and the colouring of the newly-pointed brickwork was agreeably relieved by the vivid green of Venetian blinds. The freshly-varnished street-door bore a brass-plate, on which to look was to be dazzled; and the effect produced by this combination of white door-step, scarlet geranium, green blind, and brass-plate was obtrusively brilliant.