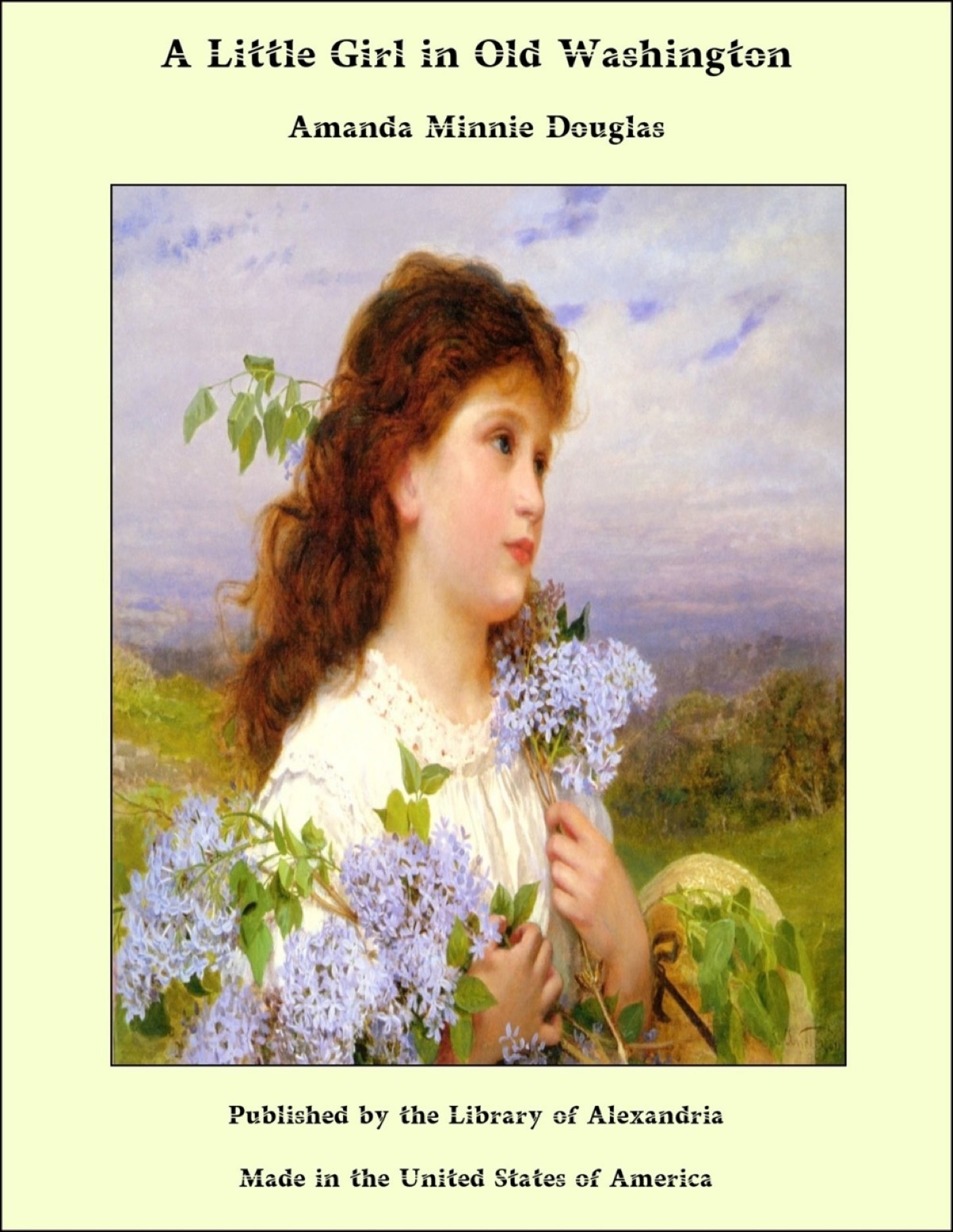 The little girl standing by the window, where the sunshine sifted flecks of gold through the green clustering vines, looked up wistfully. She had wished out in Kentucky that she had a sister, and now that three had welcomed her and taken possession of her, she was not sure that she wanted sisters. She had slept with Varina, who was about her own age, but who had not taken to her very cordially. There was a still younger child, a boy, curled upon the next window ledge, poring over an old copy of Froissart, dog-eared and well worn. Varina was petting two doves, who arched their necks and strutted about. "Yes, people get queerly married, up or down or crosswise. I mean to marry someone quite new and strange. But we were glad that father chose a cousin of our own dear mother’s, and I am sure we shall all like her. What do you suppose they are about! Why don't they come to breakfast?" This was the great dining room. Four windows faced the east, two the south, shaded by the wide porch roof and the vines. There was a massive sideboard and a china closet with glass doors, wherein were many family heirlooms. The antlers and head of a great buck were suspended over the mantel, which was graced by a pair of silver candlesticks with several branches and a snuffers and tray. There was a large, roomy sofa and some high-backed chairs, quite stiff enough for the dames of early eighteen hundred. The floor was bare, but laid with various-colored woods. It had a hospitable air, altogether, in spite of its massive furnishing. The table was set for breakfast, and a tall silver coffee urn graced one end of it. There was a stir in the hall, and the sound of servants' voices mingling with a mellow masculine greeting. The little girl made a rush for her own dear mother, and ran into Chloe, but her new father rescued her from harm, since the woman was carrying a dish of savory fried fish, followed by other servants with numerous viands.