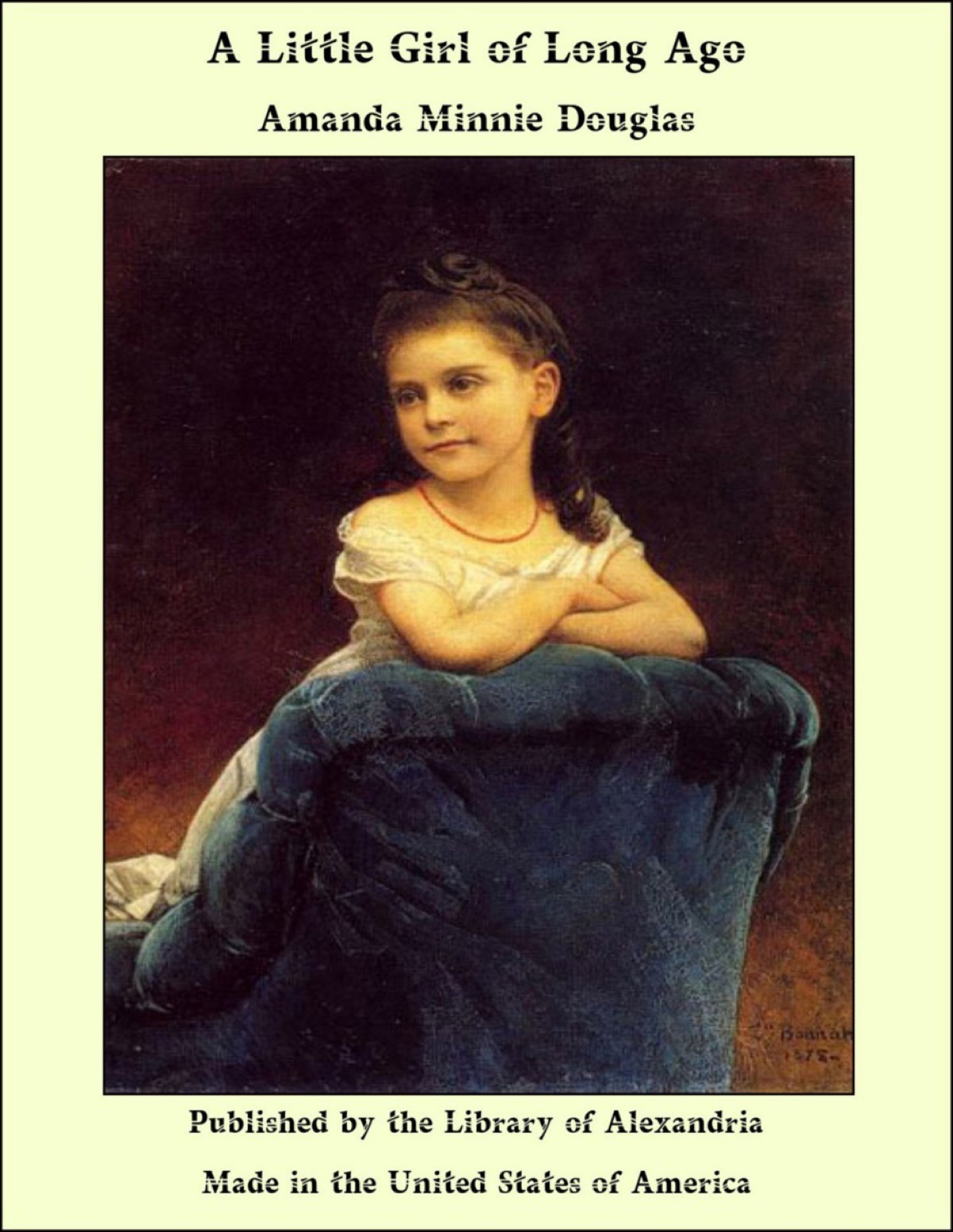 A Little Girl of Long Ago

The little girl of eleven mused over it. She had a great many things to think about, and her mother suggested presently that there were some things to do. Margaret went upstairs to straighten the parlor and arrange a table in the end of the back room for callers. Hanny found plenty of work, but her small brain kept in a curious confusion, as if it was running back and forth from the past to the future. Events were happening so rapidly. And the whole world seemed changed since her brother Stephen’s little boy had been born on Christmas morning. It was curious, too, to grow older, and to understand books and lessons so much better, to feel interested in daily events. There was a new revolution in Mexico; there was a talk of war. But everything went on happily at home. New York was stretching out like a big boy, showing rents and patches in his attire, but up-town he was getting into a new suit, and people exclaimed about the extravagance. As for Stephen’s baby, there wasn't any word in Webster’s Dictionary to do him justice. He grew fat and fair, his nose became shapely, his dimple was deeper, his chin double, and his pretty hands began to grasp at everything. Stephen said the only drawback was that his hair would be red. Hanny felt curiously teased about it. She couldn't be sure that it was quite a subject for prayer; but she took great comfort in two lines of the old hymn— and she hoped God would listen to the sincere desire of her heart. Hanny’s interest was divided by Margaret being made ready for the Valentine ball. Everybody was to go in a fancy dress. Dr. Hoffman chose Margaret’s, which was to be a lady of 1790. Miss Cynthia came and looked over the old green-and-white brocade that had descended from Miss Lois. It had a low square neck, and a bodice with deep points back and front, laced with a silver cord. The front breadth, "petticoat," as it was called, was white satin, creamy now with age, embroidered with pink and yellow roses and mossy green leaves. The brocade fell away in a long train, and at the joining was a cascade of fine old lace called Mechlin.