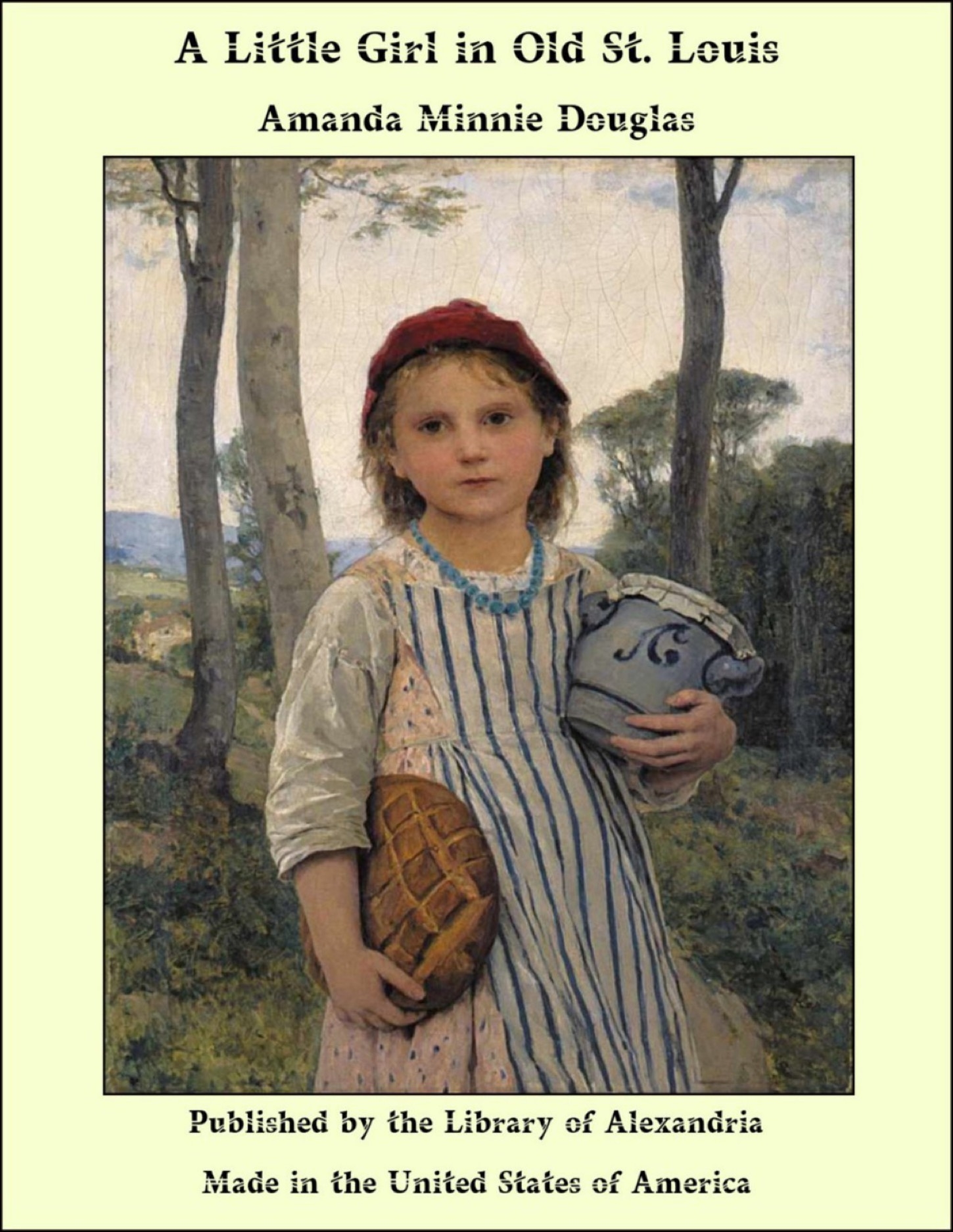 The bell had clanged and the gates of the stockade were closed. There were some houses on the outside; there was not so much fear of the Indians here, for the French had the art of winning them into friendship. Farms were cultivated, and the rich bottom lands produced fine crops. Small as the town was twenty years before the eighteenth century ended, it was the headquarters of a flourishing trade. The wisdom of Pierre Laclede had laid the foundation of a grand city. The lead mines even then were profitably worked, and supplied a large tract of the Mississippi River east and west. Antoine Freneau stood a few moments in the door of his log hut, down by the old Mill Creek, listening with his hand to one ear. There were sounds of spring all about, but he was not heeding them. Then he turned, closed the door, which was braced on the inner side with some rough iron bands; fastened it with the hook, and let down a chain. He was seldom troubled with unexpected evening visitors. The log hut was hidden at the back with trees enough to form a sort of grove. It had two rooms. This at the front was a sort of miscellaneous storehouse. Freneau did quite a trade with the Indians and the boatmen going up and down the river. There was no real attempt at orderly store-keeping. Articles were in heaps and piles. One had almost to stumble over them. The back room was larger. There was a stone chimney, with a great wide fireplace, where Freneau was cooking supper. In the far corner was a bed raised on sawed rounds of logs, with skins stretched over the framework, on which was a sack of hay with a heap of Indian blankets, just as he had crawled out of it in the morning. A table and three stools manufactured by himself; a rude sort of closet, and a curious old brass-bound chest, now almost black with age, completed the furnishing. The puncheon floor, in common use at that time, was made with logs split in the middle and the rounding side laid in a sort of clay plaster that hardened and made it very durable. The top would get worn smooth presently. The walls were hung with various trophies and arms of different kinds. Two windows had battened shutters; one stood a little way open, and this was on the creek side.