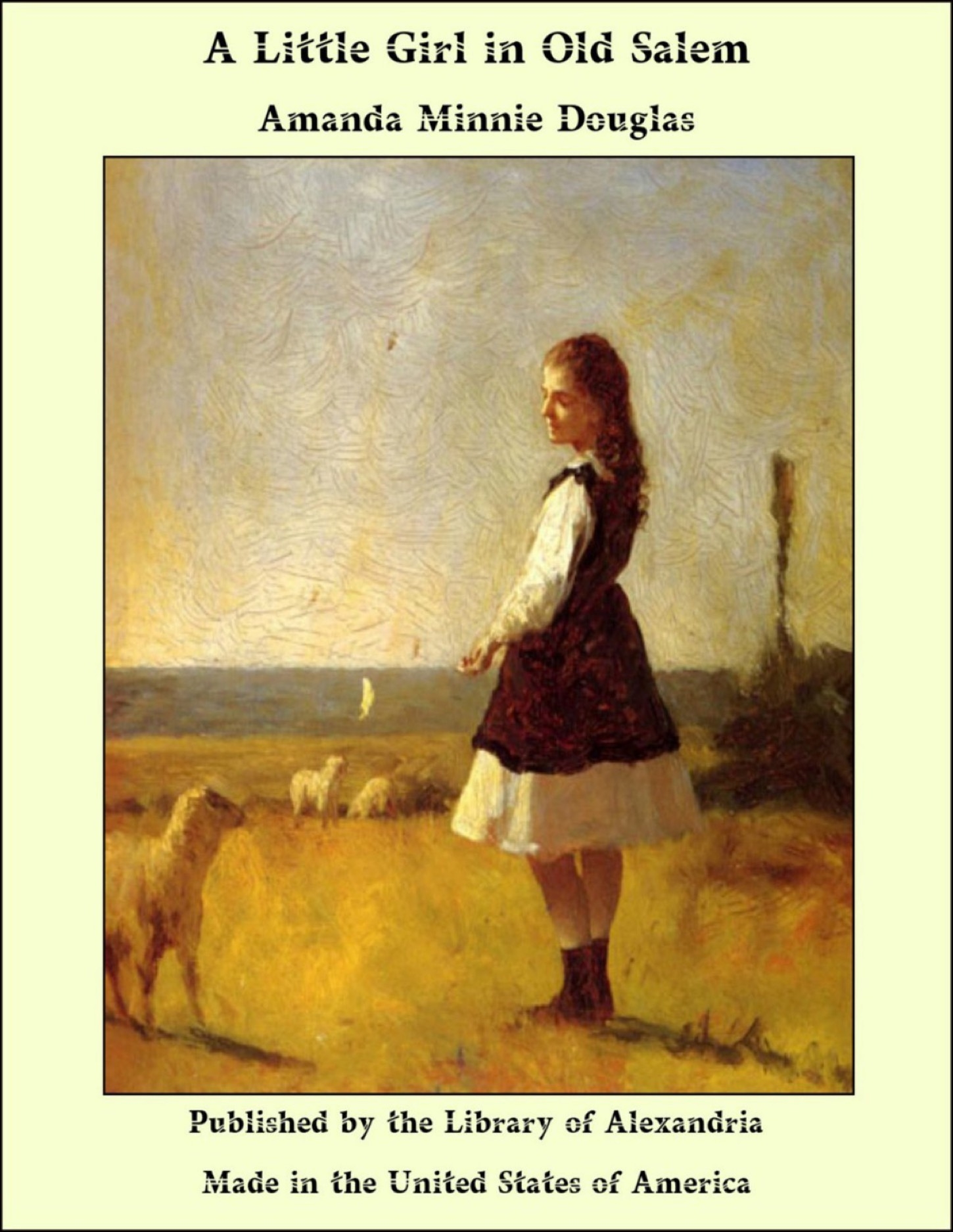 A Little Girl in Old Salem

The Leveretts were at their breakfast in the large sunny room in Derby Street. It had an outlook on the garden, and beyond the garden was a lane, well used and to be a street itself in the future. Then, at quite a distance, a strip of woods on a rise of ground, that still further enhanced the prospect. The sun slanted in at the windows on one side, there was nothing to shut it out. It would go all round the house now, and seem to end where it began, in the garden. Chilian was very fond of it. He always brought his book to the table; he liked to eat slowly, to gaze out and digest one or two thoughts at his leisure, as well as the delightful breakfast set before him. He was a man of delicate tastes and much refinement, for with all the New England sturdiness, hardness one might say, there was in many families a strain of what we might term high breeding. His face, with its clear-cut features, indicated this. His hair was rather light, fine, with a few waves in it that gave it a slightly tumbled look—far from any touch of disorder. His eyes were a deep, clear blue, his complexion fair enough for a woman. His father and grandfather had lived and died in this house. He had bought out his sister’s share when she married, and she had gone to Providence. He had asked the two relatives of his father—termed cousins by courtesy—to continue housekeeping. They were the last of their family and in rather straitened circumstances. Miss Elizabeth was nearing sixty, tall, straight, fair, and rather austere-looking. Eunice was two years younger, shorter, a trifle stouter, with a rounder face, and a mouth that wore a certain sweetness when it did not actually smile. Chilian was past thirty. He was a Harvard graduate, and now went in two days each week for teaching classes. His father had left some business interests in Salem, rather distasteful to him, but he was a strictly conscientious person and attended to them, if with a sort of mental protest. For the rest, he was a bookworm and revelled in intellectual pursuits.