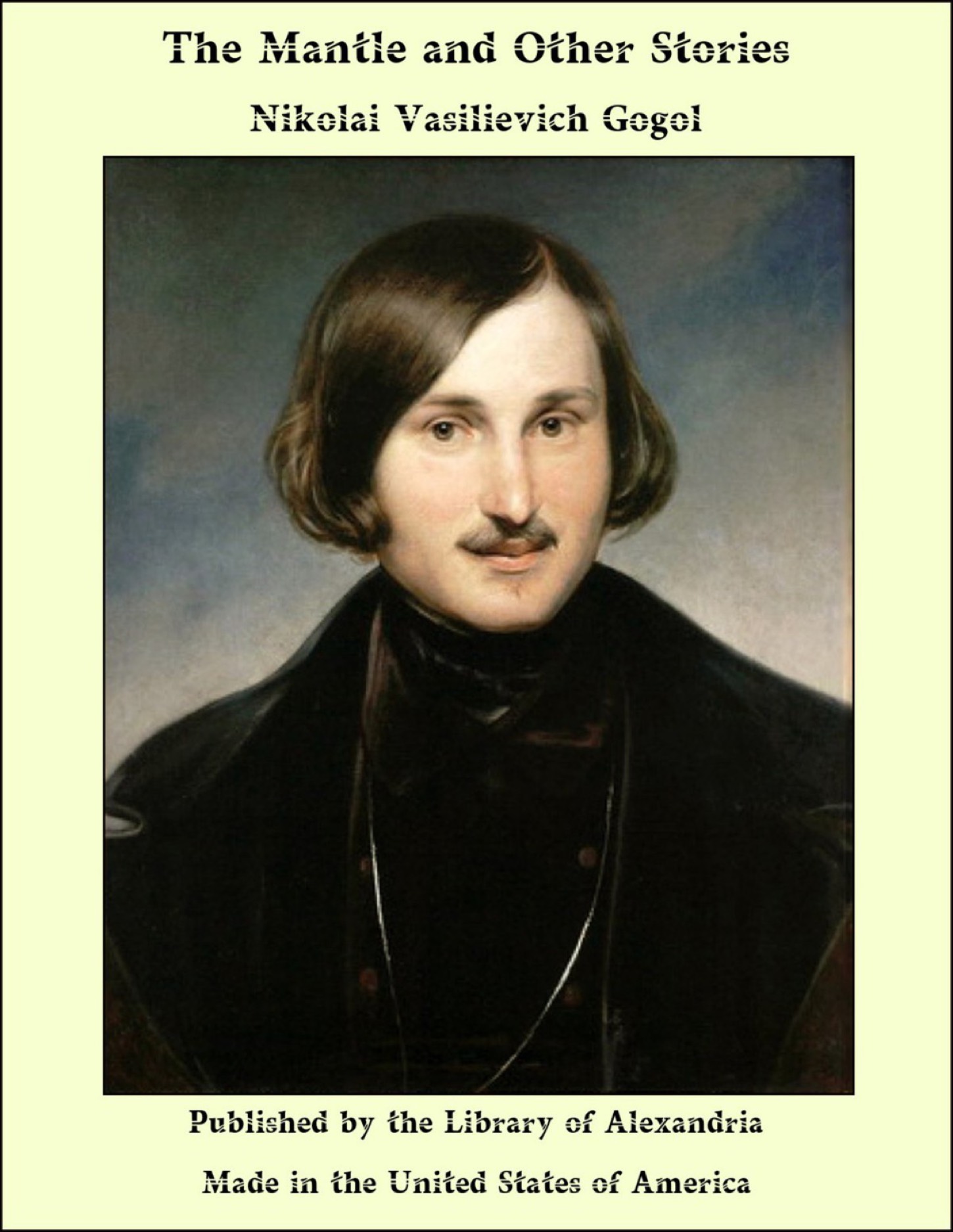 Mantle and Other Stories

As a novel-writer and a dramatist, Gogol appears to me to deserve a minute study, and if the knowledge of Russian were more widely spread, he could not fail to obtain in Europe a reputation equal to that of the best English humorists. A delicate and close observer, quick to detect the absurd, bold in exposing, but inclined to push his fun too far, Gogol is in the first place a very lively satirist. He is merciless towards fools and rascals, but he has only one weapon at his disposal—irony. This is a weapon which is too severe to use against the merely absurd, and on the other hand it is not sharp enough for the punishment of crime; and it is against crime that Gogol too often uses it. His comic vein is always too near the farcical, and his mirth is hardly contagious. If sometimes he makes his reader laugh, he still leaves in his mind a feeling of bitterness and indignation; his satires do not avenge society, they only make it angry. As a painter of manners, Gogol excels in familiar scenes. He is akin to Teniers and Callot. We feel as though we had seen and lived with his characters, for he shows us their eccentricities, their nervous habits, their slightest gestures. One lisps, another mispronounces his words, and a third hisses because he has lost a front tooth. Unfortunately Gogol is so absorbed in this minute study of details that he too often forgets to subordinate them to the main action of the story. To tell the truth, there is no ordered plan in his works, and—a strange trait in an author who sets up as a realist—he takes no care to preserve an atmosphere of probability. His most carefully painted scenes are clumsily connected—they begin and end abruptly; often the author’s great carelessness in construction destroys, as though wantonly, the illusion produced by the truth of his descriptions and the naturalness of his conversations.