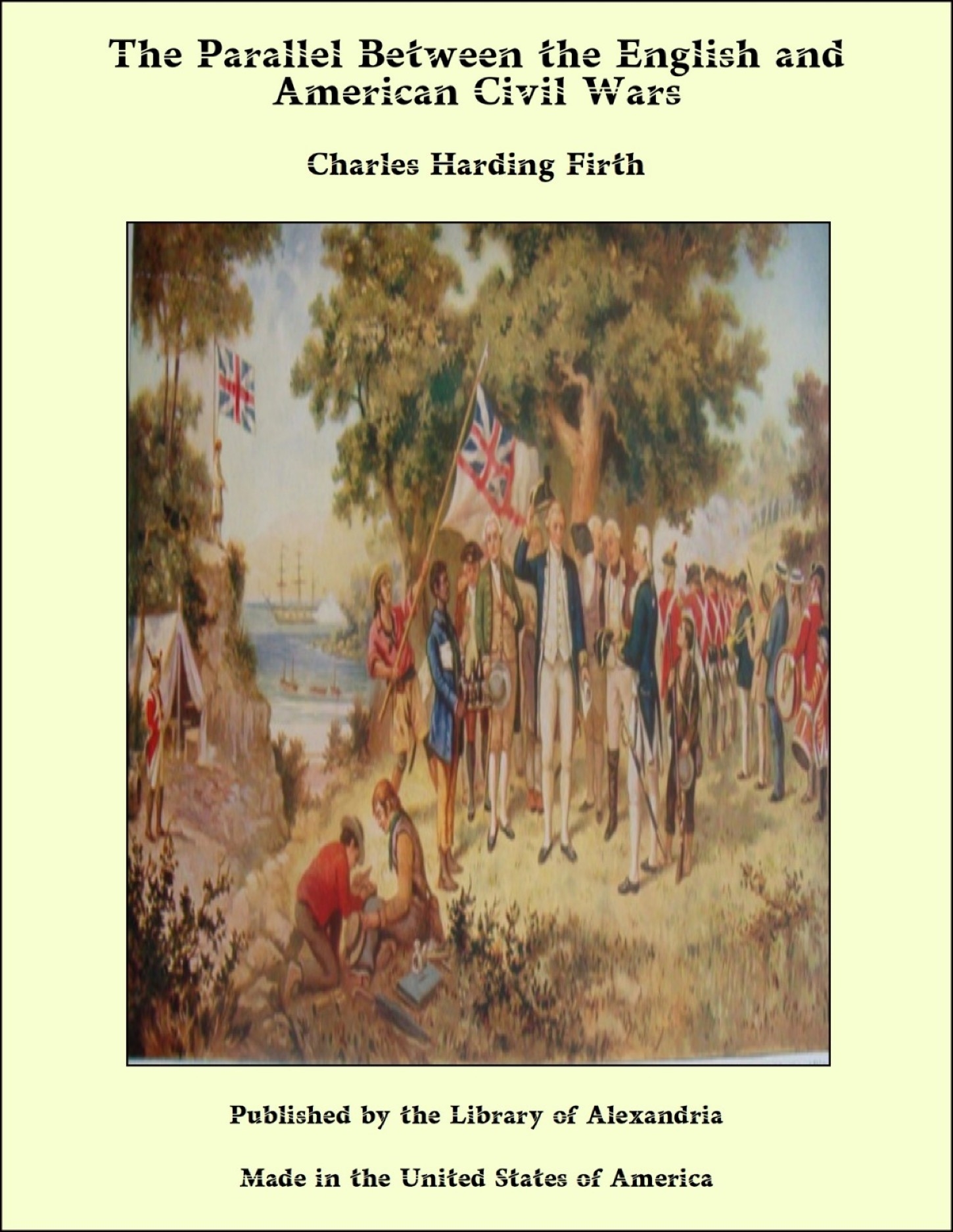 Parallel Between the English and American Civil Wars

Historical parallels are pitfalls for the politician, because history never really repeats itself. One event may resemble another event, one situation another, although there is an interval of scores of years, or perhaps centuries, between them. Yet the conditions under which those events happened can never be the same, since change of place and progress of time forbid it. If we search a little we shall find that the superficial resemblances conceal fundamental differences, just as, when we look beneath the surface of things, we shall often perceive a real likeness where at first sight only the dissimilarity struck the eye. Suppose then that we take events which possess some general resemblance, and examine into the reasons why they resemble each other, and the extent to which they differ, and consider why they differ. Such a comparison is often profitable for the historian. It helps him to understand the real character of both events better; it brings out the special characteristics of each, the essential qualities which distinguish those particular events from each other, and from others of the same kind. It is for this reason that I have chosen an historical parallel as my subject to-day. The two events which I shall try to compare or contrast have a special interest for me one is the first political event in which I was interested as a boy, the other has been the study of my manhood. Their comparison has often been suggested by American writers. Mr J. F. Rhodes, for instance, in his History of the American Civil War, says, "The most interesting and instructive parallel to this period of our history is the great Civil War in England." The parallel was often suggested while the American Civil War was in progress: it occurred to some of the actors themselves. Once President Lincoln was pressed to offer terms to the South, and said that he could not treat with parties in arms against the government. The Confederate emissary argued that it had been often done, "especially by Charles I when at war with the British Parliament." Lincoln nimbly avoided the pitfall. "I do not profess," said he, "to be posted in history. On all such matters I will turn you over to Seward. All I distinctly recollect about Charles I is that he lost his head hi the end." It is natural that there should be many points of similarity. Take two races of the same stock, both trained by free institutions and both nurtured by the same creeds, heat them in the fire of political passions, subject them to the strain and pressure of civil war, and we should expect results of much the same kind to follow.