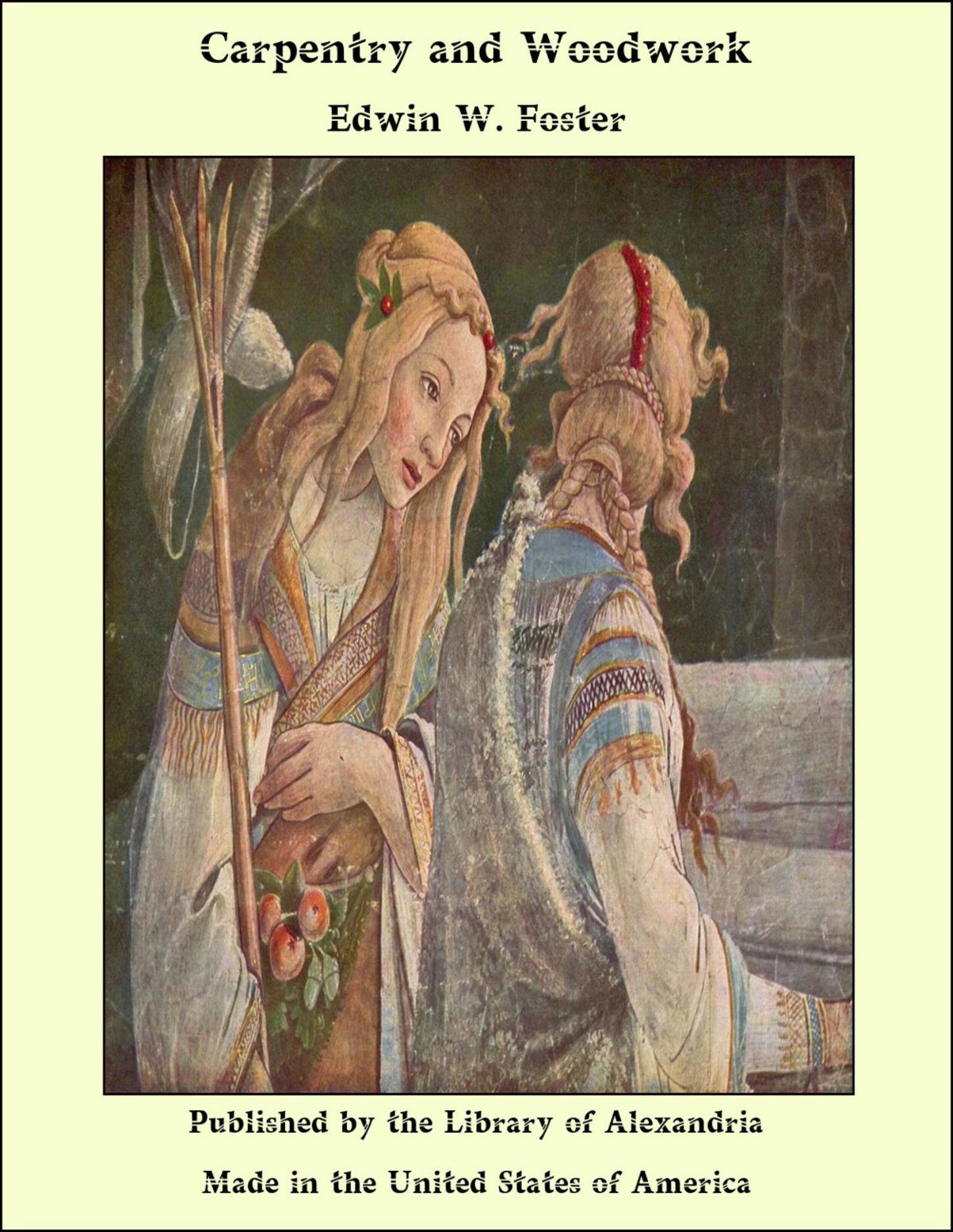 There is a period in a boy's life, roughly speaking between the ages of ten and sixteen, when his interests and energy turn in the direction of making things. It may be called the creative period, and with many of us it ends nearer sixty than sixteen. At one time it will take the form of a mania for building boats; again it may be automobiles or aeroplanes. The boy is very susceptible to suggestion. A great automobile race occurs, and for weeks the building and racing of toy automobiles goes on apace. The papers are filled with accounts of an aero meet. Immediately the boy's energy turns to the study and manufacture of aeroplanes. This abounding interest in the real things of life is perfectly normal and should be encouraged rather than discouraged; but the boy needs guidance, if this energy is to be properly directed. He needs strengthening in his weak points, otherwise he may become superficial and "scattering" in his work, and fail to stick to a thing until, overcoming all obstacles, he succeeds in doing the one thing he set out to do. He may acquire the bad habit of never finishing anything, though continually starting new schemes. The ability of the average boy is far beyond the general estimate, but intelligent supervision is needed. The pocket knife is his natural tool, yet not one boy out of a thousand realizes its possibilities. An attempt has been made in this volume to suggest some of these, especially for boys living in the city, where a little work shop for himself, unfortunately, is too often a luxury. The two boys here depicted form a composite picture of several thousand American boys whom it has been the pleasure of the author to guide. The ability to design new things, and to adapt general rules to personal requirements, is to be encouraged at all times, and this idea has been exemplified in the following pages.