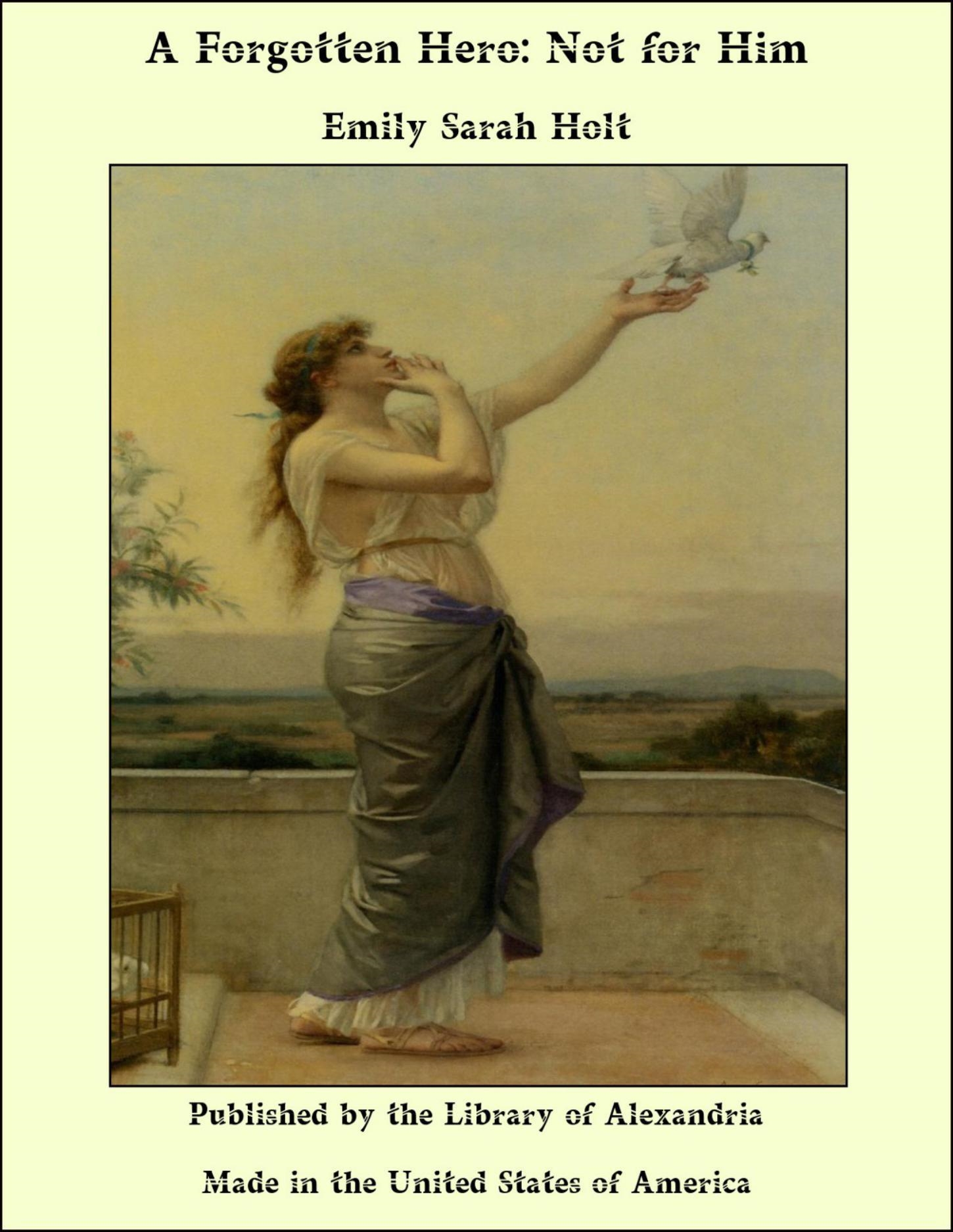 Clarice, with another courtesy and a murmur of thanks, took her seat in the recess of the window, where her mother was already sitting. For these two were mother and daughter; a middle-aged, comfortable-looking mother, with a mixture of firmness and good-nature in her face; and a daughter of some sixteen years, rather pale and slender, but active and intelligent in her appearance. Clarice's dark hair was smoothly brushed and turned up in a curl all round her head, being cut sufficiently short for that purpose. Her dress was long and loose, made in what we call the Princess style, with a long train, which she tucked under one arm when she walked. The upper sleeve was of a narrow bell shape, but under it came down tight ones to the wrist, fastened by a row of large round buttons quite up to the elbow. A large apron—which Clarice called a barm-cloth—protected the dress from stain. A fillet of ribbon was bound round her head, but she had no ornaments of any kind. Her mother wore a similar costume, excepting that in her case the fillet round the head was exchanged for a wimple, which was a close hood, covering head and neck, and leaving no part exposed but the face. It was a very comfortable article in cold weather, but an eminently unbecoming one.