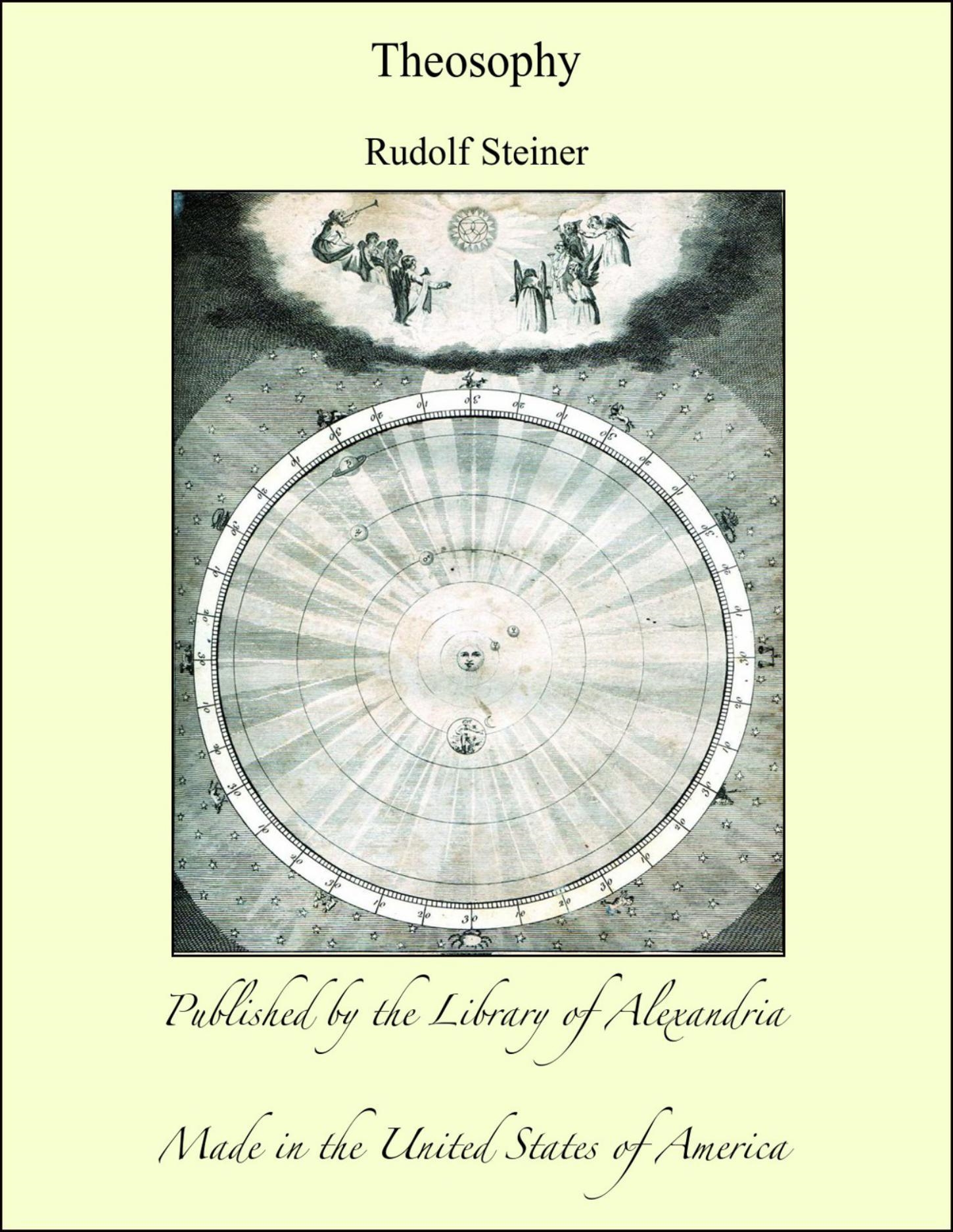 It is significant of the movement of thought in our time that, although the previous works of Rudolf Steiner, Ph.D. Vienna, such as his penetrating and suggestive "Erkenntniss Theorie" (Theory of Knowledge), his works in the field of philosophy such as "Wahrheit and Wissenschaft" (Truth and Science), and his volumes on the natural science of Goethe, are well known in Germany, it is another class of books by him, "Die Mystik" (Mysticism), "Das Christentum als Mystische Tatsache" (Christianity as a Fact in Mysticism), and his distinctively theosophic writings, which are the first to be called for by foreign readers in their own language. This work, though now appearing for the first time in English dress, has not only passed into three editions in Germany, but has been translated into Russian, Swedish, Dutch, Czechish, and Italian, while a French translation is being prepared.