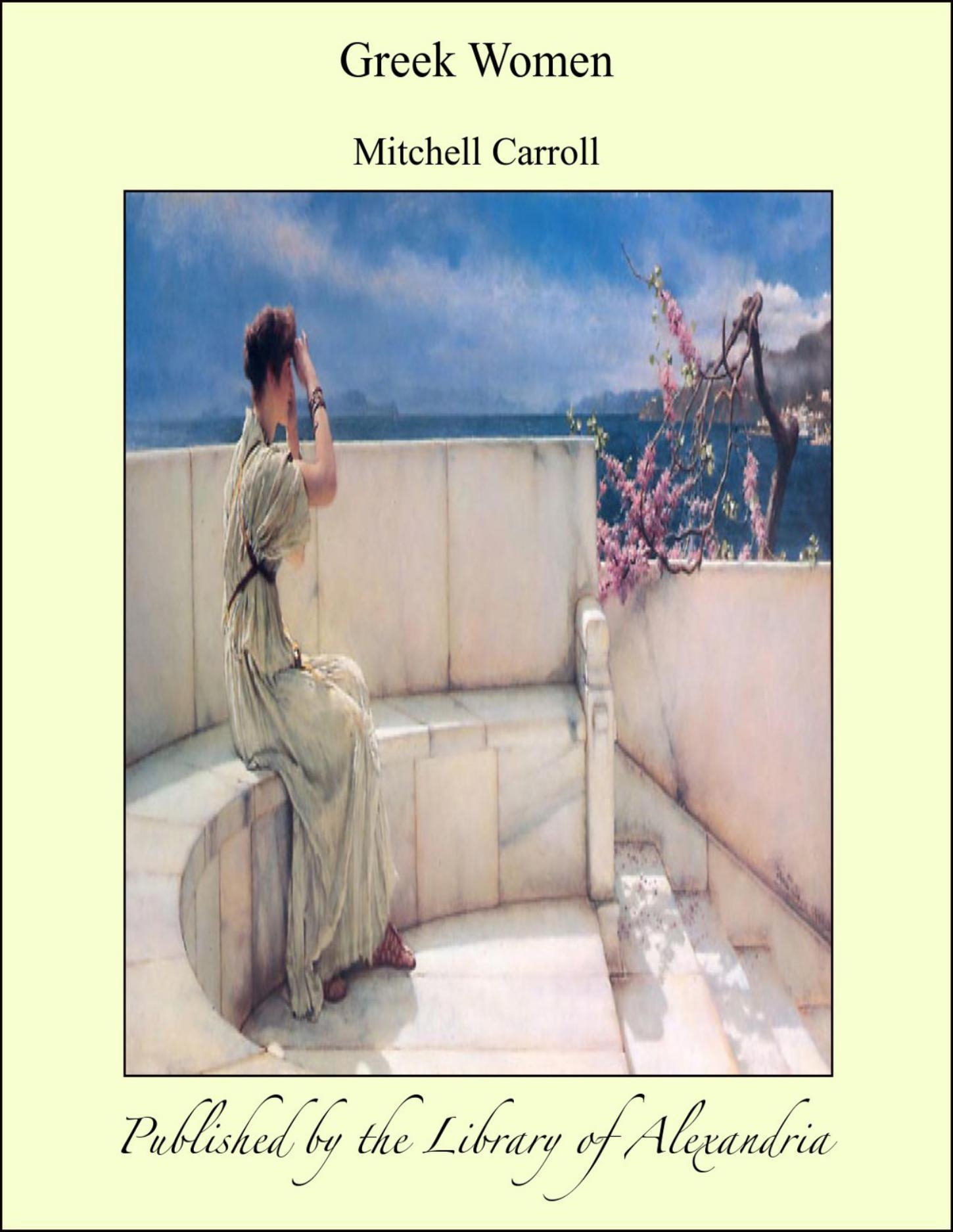 The history of woman is the history of the world. Strait orthodoxy may remind us that man preceded woman in the scheme of creation and that therefore history does not begin with woman; but this is a specious plea. The first historical information that we gain regarding Adam is concerned with the creation of woman, and there is nothing to show us that prior to that time Adam was more active in mind or even in body than a mollusc. It was not until the coming of woman that history began to exist; and if the first recorded act of the woman was disastrous in its consequences, at least it possesses the distinction of making history. So that it may well be said that all that we are we owe to woman. Whether or not the story of the Garden of Eden is to be implicitly accepted, there can be no doubt that from the moment of the first appearance of mankind on the scene woman has been the ruling cause of all effect.