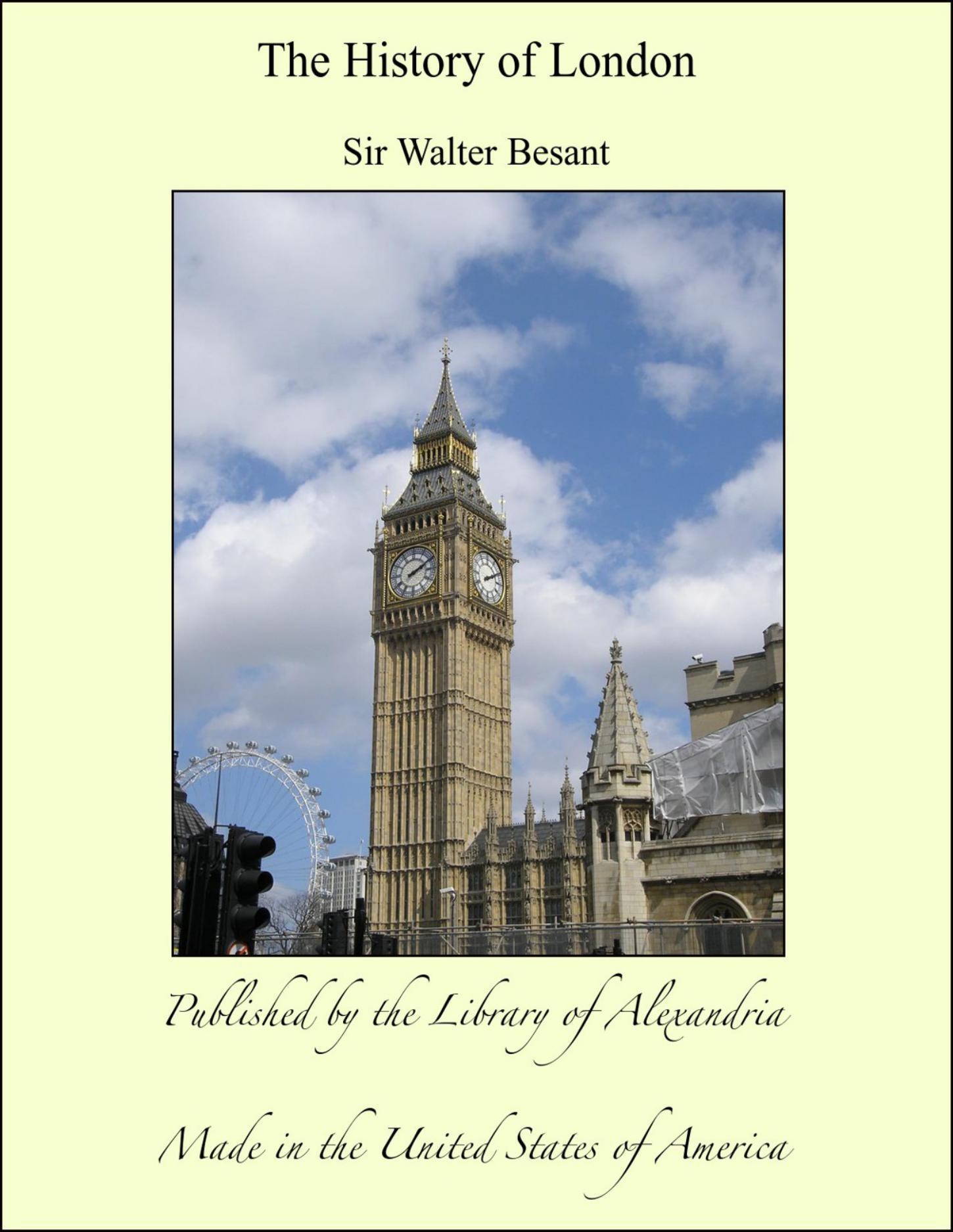 The History of London

In the year 1108 B.C., Brutus, a descendant of aeneas, who was the son of Venus, came to England with his companions, after the taking of Troy, and founded the City of Troynovant, which is now called London. After a thousand years, during which the City grew and flourished exceedingly, one Lud became its king. He built walls and towers, and, among other things, the famous gate whose name still survives in the street called Ludgate. King Lud was succeeded by his brother Cassivelaunus, in whose time happened the invasion of the Romans under Julius Caesar. Troynovant, or London, then became a Roman city. It was newly fortified by Helena, mother of Constantine the Great.' This is the legend invented or copied by Geoffrey of Monmouth, and continued to be copied, and perhaps believed, almost to the present day. Having paid this tribute to old tradition, let us relate the true early history of the City, as it can be recovered from such documents as remain, from discoveries made in excavation, from fragments of architecture, and from the lie of the ground. The testimony derived from the lie of the ground is more important than any other, for several reasons. First, an historical document may be false, or inexact; for instance, the invention of a Brutus, son of aeneas, is false and absurd on the face of it. Or a document may be wrongly interpreted. Thus, a fragment of architecture may through ignorance be ascribed to the Roman, when it belongs to the Norman, period—one needs to be a profound student of architecture before an opinion of value can be pronounced upon the age of any monument: or it may be taken to mean something quite apart from the truth, as if a bastion of the old Roman fort, such as has been discovered on Cornhill, should be taken for part of the Roman wall. But the lie of the ground cannot deceive, and, in competent hands, cannot well be misunderstood. If we know the course of streams, the height and position of hills, the run of valleys, the site of marshes, the former extent of forests, the safety of harbours, the existence of fords, we have in our hands a guide-book to history. We can then understand why towns were built in certain positions, why trade sprang up, why invading armies landed at certain places, what course was taken by armies, and why battles have been fought on certain spots. For these things are not the result of chance, they are necessitated by the geographical position of the place, and by the lie of the ground. Why, for instance, is Dover one of the oldest towns in the country? Because it is the nearest landing ground for the continent, and because its hill forms a natural fortress for protecting that landing ground. Why was there a Roman station at Portsmouth? On account of the great and landlocked harbour. Why is Durham an ancient city? Because the steep hill made it almost impregnable. Why is Chester so called? Because it was from very ancient times a fort, or stationary camp (L. castra), against the wild Welsh.