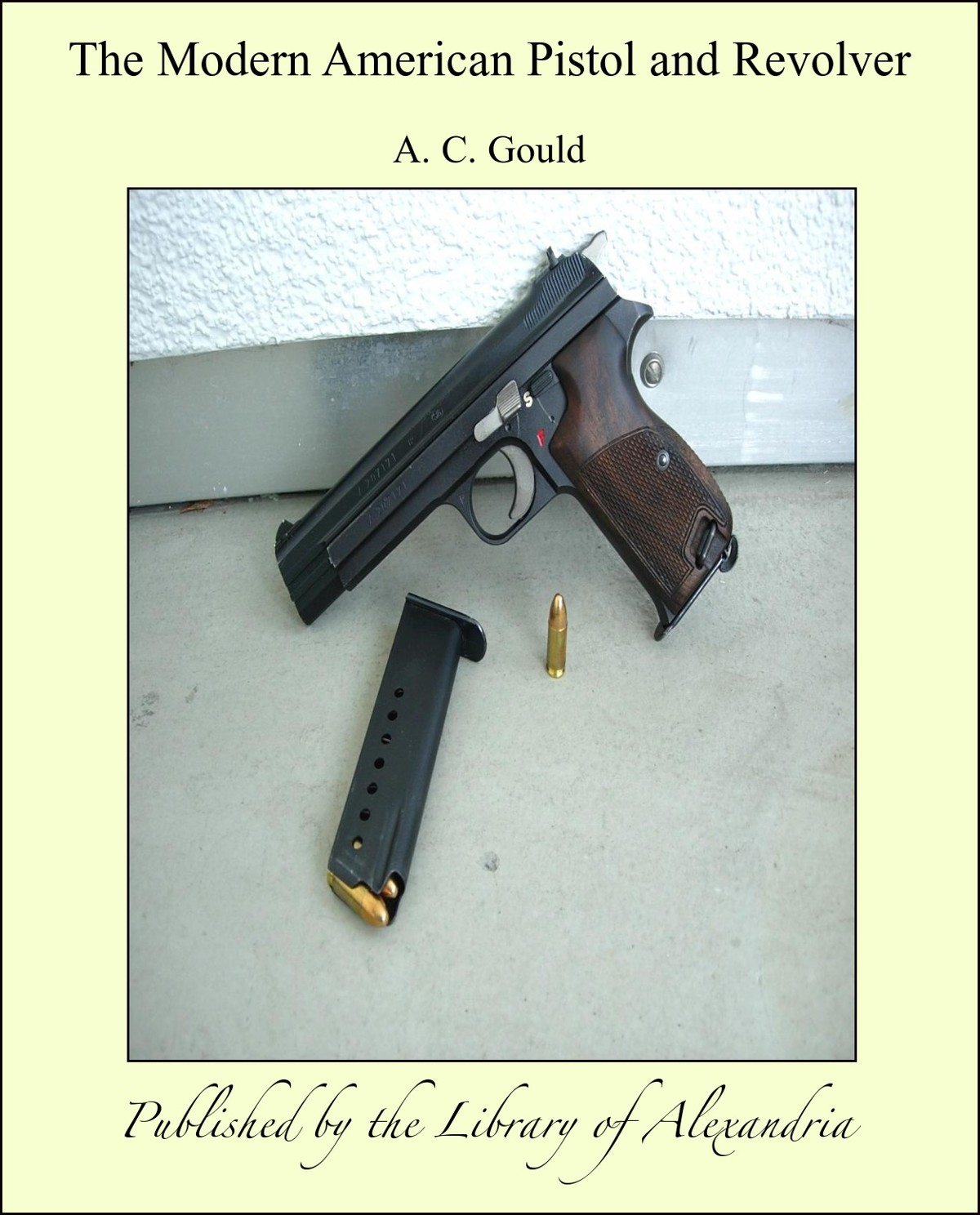 Man has been distinguished from other animals in various ways; but perhaps there is no particular in which he exhibits so marked a difference from the rest of creation’not even in the prehensile faculty resident in his hand’as in the objection to raw food, meat, and vegetables. He approximates to his inferior contemporaries only in the matter of fruit, salads, and oysters, not to mention wild-duck. He entertains no sympathy with the cannibal, who judges the flavour of his enemy improved by temporary commitment to a subterranean larder; yet, to be sure, he keeps his grouse and his venison till it approaches the condition of spoon-meat. It naturally ensues, from the absence or scantiness of explicit or systematic information connected with the opening stages of such inquiries as the present, that the student is compelled to draw his own inferences from indirect or unwitting allusion; but so long as conjecture and hypothesis are not too freely indulged, this class of evidence is, as a rule, tolerably trustworthy, and is, moreover, open to verification. When we pass from an examination of the state of the question as regarded Cookery in very early times among us, before an even more valuable art’that of Printing’was discovered, we shall find ourselves face to face with a rich and long chronological series of books on the Mystery, the titles and fore-fronts of which are often not without a kind of fragrance and goüt. As the space allotted to me is limited, and as the sketch left by Warner of the convivial habits and household arrangements of the Saxons or Normans in this island, as well as of the monastic institutions, is more copious than any which I could offer, it may be best to refer simply to his elaborate preface. But it may be pointed out generally that the establishment of the Norman sway not only purged of some of their Anglo-Danish barbarism the tables of the nobility and the higher classes, but did much to spread among the poor a thriftier manipulation of the articles of food by a resort to broths, messes, and hot-pots. In the poorer districts, in Normandy as well as in Brittany, Duke William would probably find very little alteration in the mode of preparing victuals from that which was in use in his day, eight hundred years ago, if (like another Arthur) he should return among his ancient compatriots; but in his adopted country he would see that there had been a considerable revolt from the common saucepan’not to add from the pseudo-Arthurian bag-pudding; and that the English artisan, if he could get a rump-steak or a leg of mutton once a week, was content to starve on the other six days